Spokesman Steffen Seibert said Ms Merkel had appealed to the heads of the three parties to take further steps to contain the pandemic as Germany was “on the way to an emergency like we have never had before”.

Mr Seibert claimed Ms Merkel stressed “the extraordinary seriousness of the situation” in a meeting with the leaders.

He said hospital occupancy and a lack of staff in intensive care units is forcing the postponement of important non-Covid-related medical interventions.

Outgoing Health Minister Jens Spahn told Germany’s Deutschlandfunk radio: “We are having to move patients around as intensive care units are full, and that doesn’t just affect COVID-19 patients.”

According to German Press Agency dpa, Ms Merkel advised the parties to significantly tighten coronavirus measures in view of the imminent overload of the healthcare system.

On Wednesday, the number of coronavirus infections broke a new record with the seven-day incidence rate surpassing 400 for the first time since the pandemic began.

As per data from the Robert Koch Institute (RKI), there were 404.5 new infections per 100,000 people in the past week across Germany – up from the milestone of 300 recorded on November 15, and of 200 the week before that.

Official figures released on Thursday show Germany has joined a list of countries — Russia, the UK, Italy and France — that have surpassed 100,000 deaths from COVID-19.

Ms Merkel has previously made her position clear, saying: “We are in a highly dramatic situation.

“What is in place now is not sufficient.”

Many German regions have already started to impose stricter rules, including the requirement for vaccinated people to show a negative test to enter indoor spaces. The southern German state of Bavaria has imposed a lockdown for all districts that have a seven-day Covid incidence rate of over 1,000 per 100,000 people, and has cancelled its popular Christmas markets.

Now, additional measures are expected to come into force soon as the Bundestag, the lower house of parliament, has on Thursday voted in favour of new restrictions for the workplace and public transport.

The strength of the virus’s fourth wave has led to more and more politicians backing mandatory vaccinations.

The subject, divisive among lawmakers and members of the public, comes at a time of huge political change for Europe’s largest economy.

The departure of Ms Merkel after 16 years in office was never going to be easy but Mr Scholz and his cabinet will now have to look for an answer to one of the most difficult questions of the pandemic yet – whether enforcing vaccines is ethical and at all viable in a country with the history of Germany. 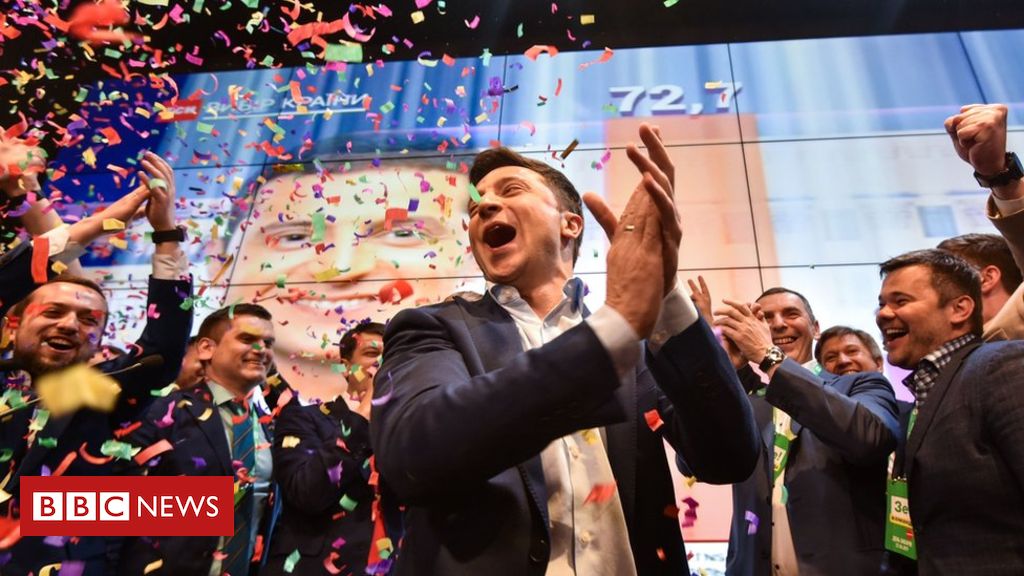 A Lyme disease vaccine could soon hit the market in the U.S. for the first time in two decades, as pharma giant […] A purse snatcher punched a 67-year-old woman in the head and knocked her down the stairs of a Manhattan subway station, police […]