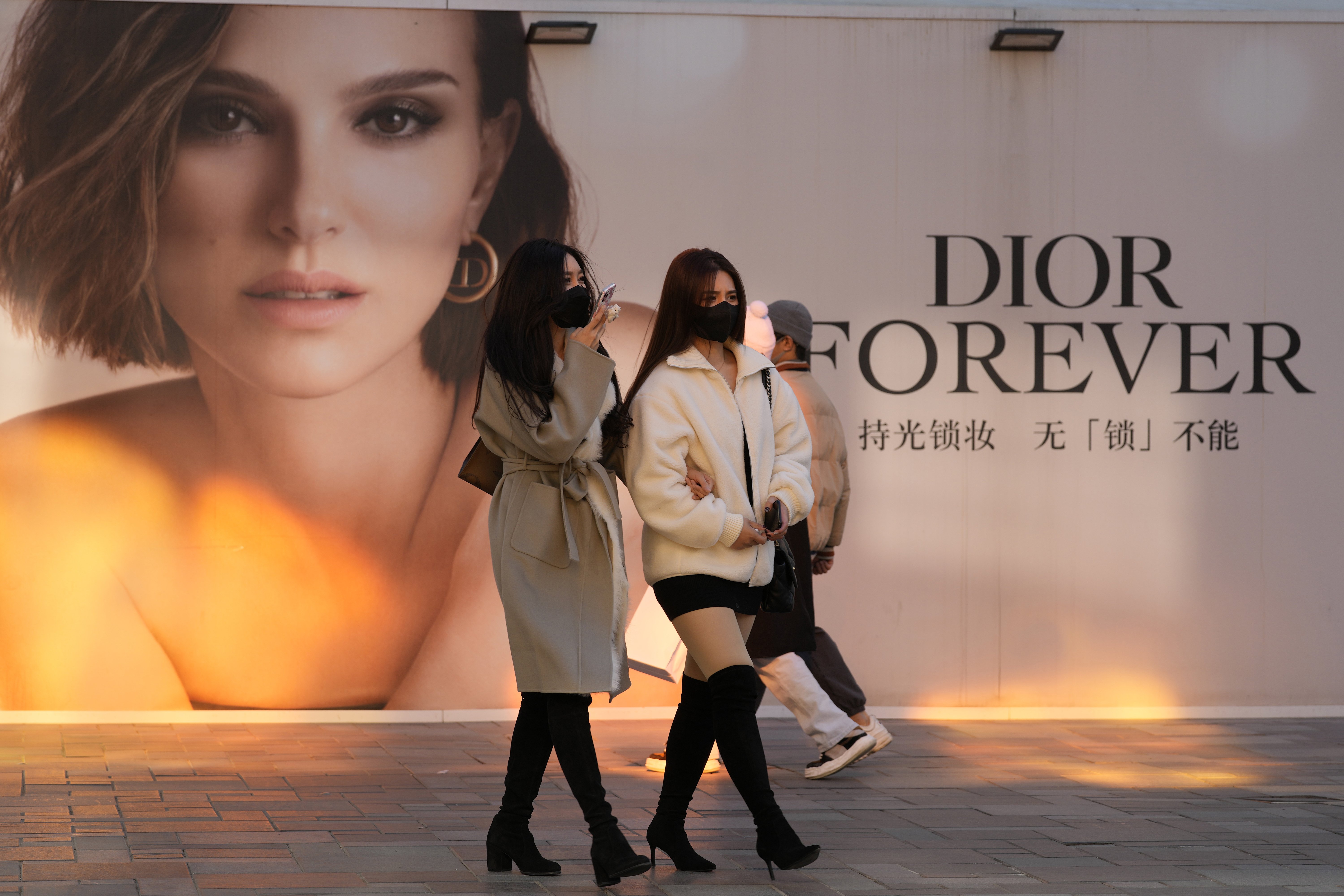 HONG KONG — A Chinese fashion photographer has apologized after backlash over work she did for French luxury brand Dior.

The picture featured a tan, freckled model of Asian descent wearing traditional Chinese clothing while holding a black Lady Dior bag. It was criticized for perpetuating Western stereotypes of East Asian faces and failing to represent beauty standards in the region, which typically favor fairer skin and large eyes.

The photo was removed from display at a Dior fashion exhibition in Shanghai in the wake of the controversy.

Chen Man acknowledged the criticism of the photo as well as some of her earlier work.

“I have reflected deeply and blamed myself for my naivety and ignorance at the time. I think that I must still formally apologize to everyone,” Chen said as she addressed her followers on social media earlier this week.

“I am Chinese, born and raised, and I deeply love our country,” she added in the post, which drew reactions from thousands of users. “

“I know that as an artist, I shoulder the responsibility of documenting and showcasing Chinese culture through my work. I will study more history and attend more relevant events to strengthen my ideologies.”

Her apology follows fierce criticism from some netizens on Weibo, a social media platform in China similar to Twitter.

Many users expressed anger over what they saw as a high-profile visual representation of Chinese women that adopted a different culture’s beauty standards.

“Why do you want to maliciously distort and vilify China? It’s because the fashion circle is dominated by Westerners,” said one user, referring to the view that the Western lens promotes a traditional view of Chinese women that differs from local depictions of beauty.

Chen, the photographer, is well-regarded.

In 2019 the Global Times, an English-language newspaper published by the Communist Party, described her as China’s answer to U.S. photographer Annie Leibovitz, calling her a “shining star” with a unique perspective.

But she’s also no stranger to controversy. She previously made headlines back in 2012, when social media users similarly took issue with her depictions of different Chinese ethnic minorities for British fashion magazine i-D.

China offers a huge market for luxury brands and could be set to become the world’s largest luxury market by 2025, according to some estimates. But, while lucrative, it also offers challenges for Western companies.

Dior emphasized that Chen’s photography was part of an art project for the company and “not a Dior commercial advertisement.”

“Dior always respects the sentiments of Chinese people while complying strictly to Chinese law and regulation,” the French brand said in a statement on its Chinese social media account on Wednesday. “If any mistakes occur, we will receive the feedback and take immediate action to correct it,” it said. “Dior is unwaveringly loyal to Chinese consumers and society.”

NBC News has reached out to Dior for comment.

It’s not Dior’s first time in the hot seat in regard to China.

In 2019, a staff member at a company recruitment event used a map of the country that did not include Taiwan. China sees the self-governing island as part of its territory, but Taiwan has rejected this notion on multiple occasions.

And Dior is not the only Western brand to face such issues. Earlier this year multiple fashion companies including H&M, Nike and Burberry faced social media backlash and even boycotts over their stance on cotton produced in Xinjiang, home to the country’s Uyghur Muslim minority.

Meanwhile, in 2018, Dolce & Gabbana provoked outrage with an ad that featured an Asian model instructed to eat Italian food like spaghetti and pizza with a pair of chopsticks. The videos were later removed. 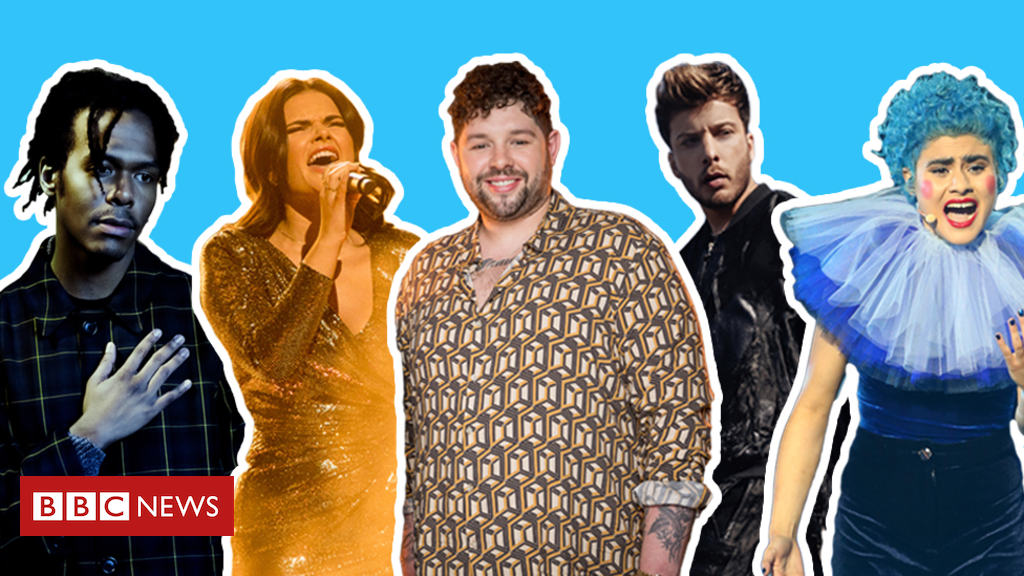 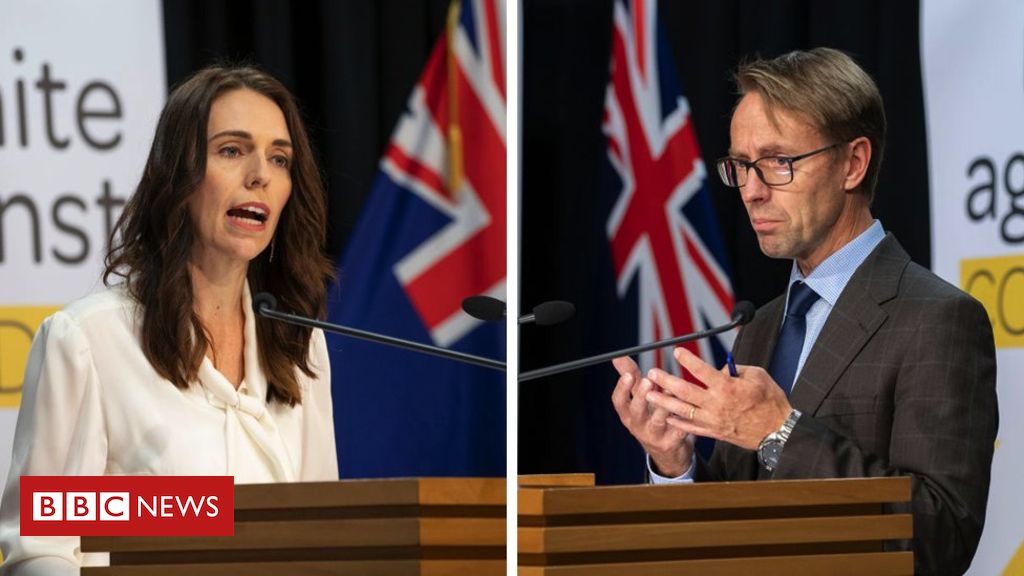 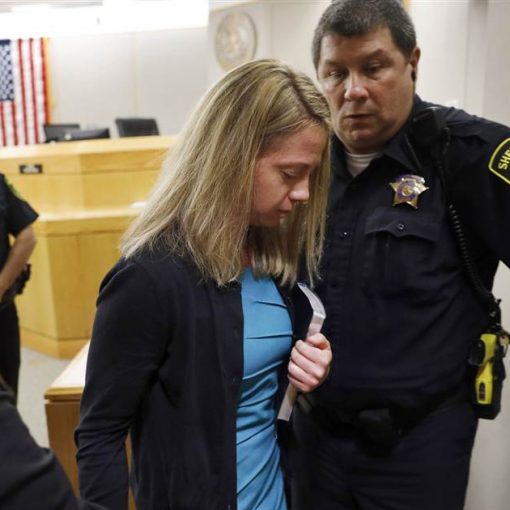