A group of looters broke into a Nordstrom store at a popular Los Angeles shopping center in an apparent smash-and-grab robbery and fled the scene, triggering a police car chase, officials said.

A call came in at 10:40 p.m. PT about suspects breaking into a store at The Grove shopping center, Los Angeles Police Department Officer Mike Lopez said Monday evening. Initially it was unknown if anything was stolen.

Suspects smashed a store window using a sledgehammer and merchandise was found littered outside, KNBC reported.

Los Angeles police said an unknown number of suspects fled in an SUV and a pursuit was initiated by Wilshire officers in the area.

The chase ended at 98th Street and Hoover Street in South Los Angeles. The driver of the car stopped in a residential area and took off running, according to KNBC.

Initially it appeared that no other stores were damaged or affected in the robbery. No injuries were reported in the incident, KNBC reported.

It’s unclear how many suspects were involved and how much merchandise was stolen.

The incident comes after another smash-and-grab robbery was reported in Walnut Creek in California where about 80 looters descended on another Nordstrom store Saturday night in the city’s Broadway Plaza, Walnut Creek police said.

An employee was pepper sprayed, and two others were punched and kicked, a police spokesperson said. The robbers were in and out of the store within a minute, police said. Officials didn’t specify the estimated value of the items that were stolen. Walnut Creek police said three people were arrested in connection with Saturday night’s incident. 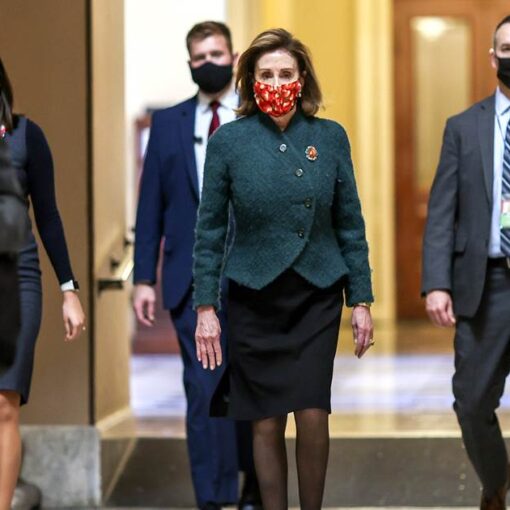 The Democratic-controlled House of Representatives narrowly passed a bill Monday evening to increase direct coronavirus relief payments to some people to $2,000, […]

Indigenous actor David Gulpilil, one of Australia’s greatest artists, has died after a battle with lung cancer. “It is with deep sadness […] 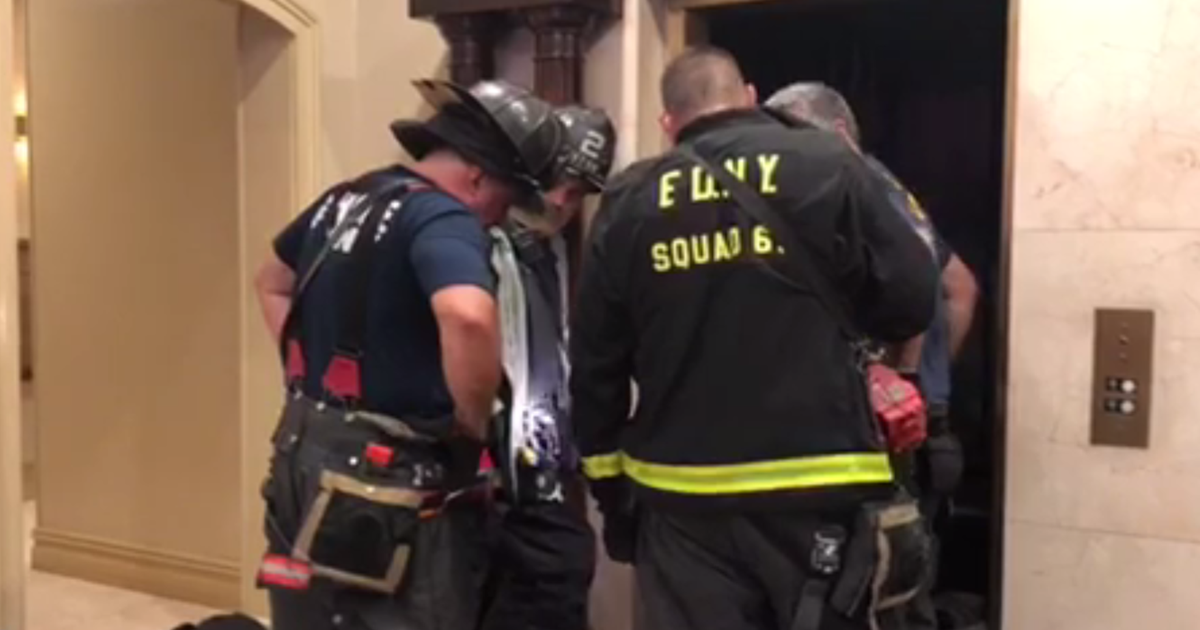 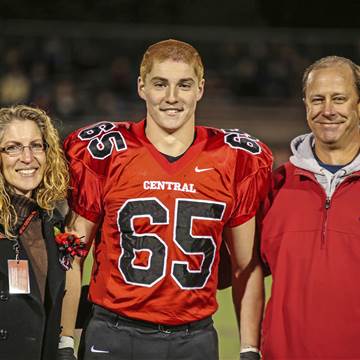 It may have been common to look away from fraternities issues in the past, even deadly ones. Not any more. This year […]