Jaymz Touchstone described scenes of “instant chaos” after an SUV drove through a Christmas parade in the small US town of Waukesha on Sunday. Mr Touchstone had been attending the parade to watch his daughter march with a band when the incident occurred. Five people were killed and more than 40 injured including young children with the driver, Darrell Brooks, 39, later arrested and accused of deliberately driving his car into the parade.

“We were the first point where he entered the parade at so we were right around the corner.

“So when he sees that he swerved around the truck there is a road and then that’s where he entered at.

“So we were the first people that he made contact with and he was doing at least 35 or 40 miles an hour down the crowded street.

JUST IN: World War 3 MAPPED: The SIX places where WW3 could break out in 2021

Several vigils and prayer services were held on Monday for the victims, including a memorial service attended by hundreds in a park near the scene.

“The entire community is struggling, struggling to cope with these horrific acts of violence,” Biden told reporters on Monday. 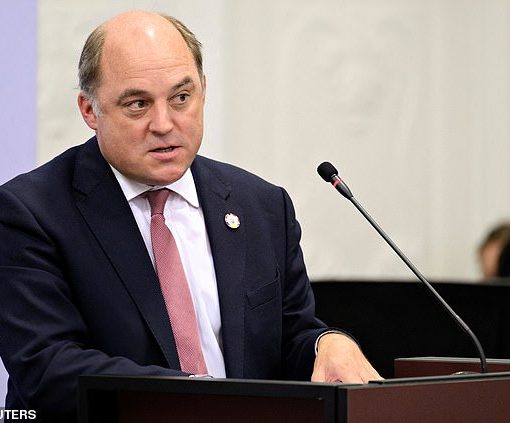 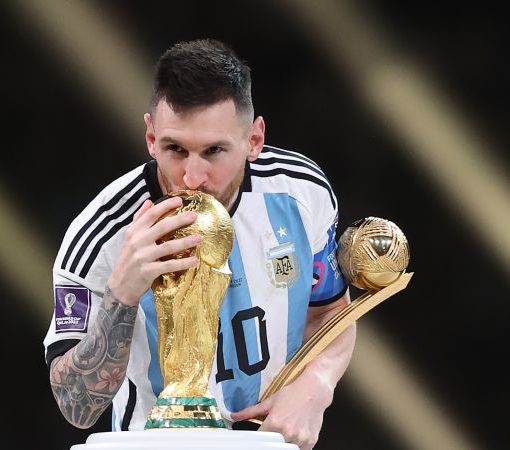 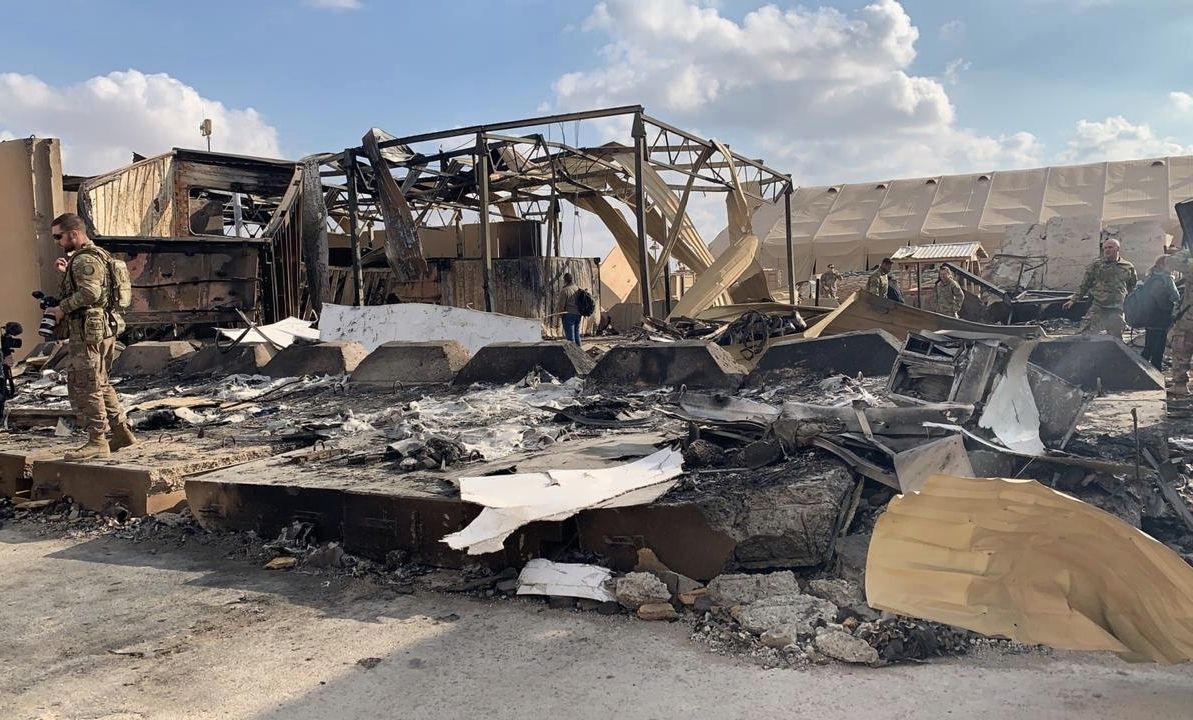 WASHINGTON (AP) — The Pentagon said Friday that 34 U.S. troops were diagnosed with traumatic brain injuries suffered in this month’s Iranian […]