At least 28 patients are being treating after an SUV plowed into crowds at a Christmas parade in Waukesha, Wisconsin, Sunday night, two local hospitals said.

Children’s Wisconsin – a pediatric hospital in Milwaukee – says it is treating 15 patients who were hurt in the parade tragedy.

Three are listed in critical condition, four in serious condition and six in fair condition.

“We are deeply saddened by today’s senseless tragedy and our hearts are with the Waukesha community,” a statement from the hospital said.

Previously, the hospital said it was treating 12 patients.

Waukesha officials announced there were multiple fatalities in the incident but did not provide a specific number as families are notified.

UNITED NATIONS (AP) — The U.N. Security Council extended the arms embargo against the Central African Republic for a year on Thursday […]

The Pentagon announced Friday that additional military bases in the US will be used to help support evacuation operations from Afghanistan.  “The […] 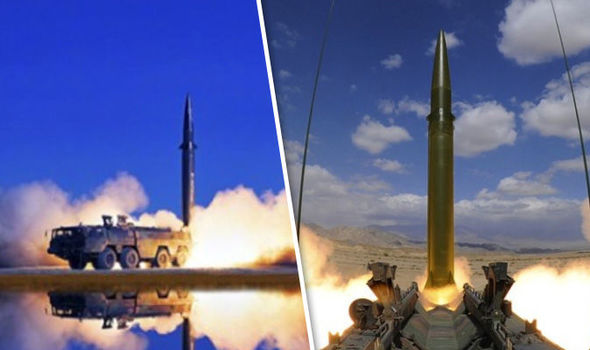 Huge ballistic missiles are shown soaring into the sky, leaving a trail of smoke and debris in their wake in the images […] 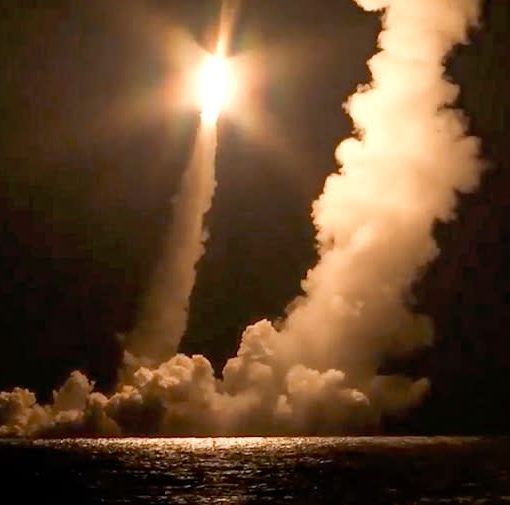 As concerns grow over Russian President Vladimir Putin’s nuclear saber-rattling amid continued losses in Ukraine, what a U.S. response would look like […]