LaFleur passed away after a decade fighting atypical Parkinson’s disease, his wife Shelley LaFleur said on Facebook on Thursday, highlighting some of the roles he played over the course of his career, including Babe Ruth in “The Sandlot,” the Tooth Fairy in the second and third installments of “The Santa Clause” films, and Chick Gandil in “Field of Dreams.”

“He was a generous and selfless man which carried over to his acting,” Shelley LaFleur wrote, “but more importantly it was who he was for his family and friends.”

LaFleur also appeared in a number of TV series over the years, including “Charlie’s Angels,” “M*A*S*H,” “Home Improvement,” “Matlock,” “Boy Meets World,” “JAG” and “Malcolm in the Middle,” among many others, his page on IMDb notes.

“I was so very lucky to have had a 43 year relationship with a man who cherished me and who I adored,” Shelley LaFleur said. “Art was larger than life and meant the world to us.” 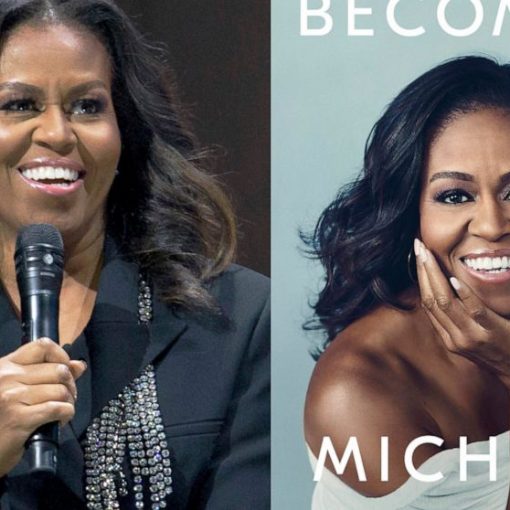 Michelle Obama’s next promotion for her memoir, “Becoming,” will center on the college market By HILLEL ITALIE AP National Writer November 1, […] 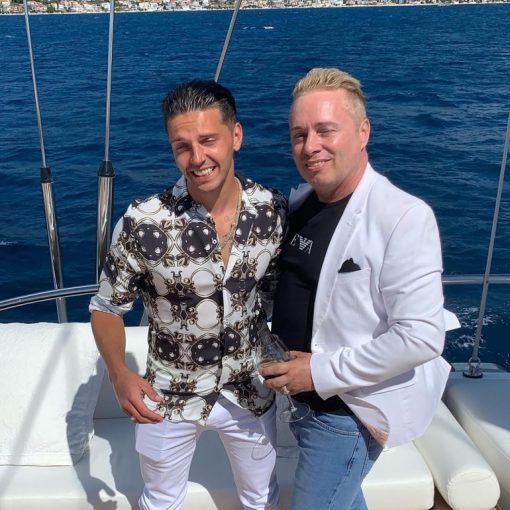 A wardrobe full of designer labels and a yacht docked in Miami: You’d be forgiven for thinking it’s the life of a […] 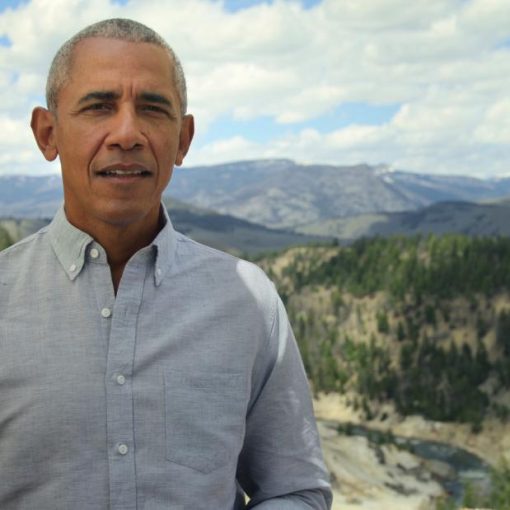 Obama won the outstanding narrator Emmy Award for his work on the Netflix documentary, “Our Great National Parks.” Higher Ground, Barack and […] 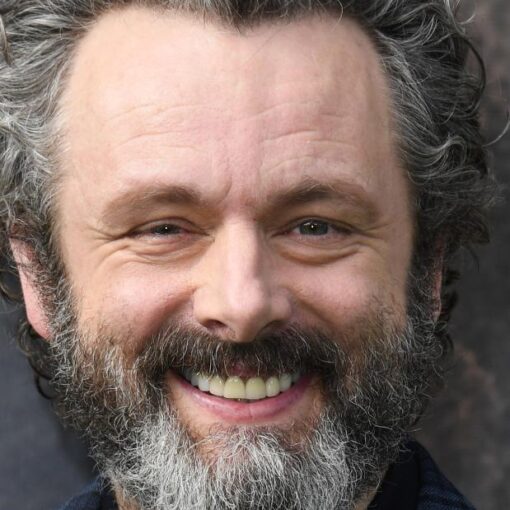 However, not everyone is keen to accept the honor that has been bestowed on them, either at New Year’s or for the […]