Chinese tennis star Peng Shuai said in a video call with International Olympic Committee officials that she is safe and well, the group said, which comes almost three weeks after she sparked global concerns over her mysterious disappearance following her allegations of sexual assault against a former vice premier.

Audio of the 35-year-old athlete speaking was not released and she has made no public comments. However, on Sunday, Nov. 21, the IOC summarized her remarks and shared a photo of Peng on a TV screen speaking to the group’s president, Thomas Bach, and two more of its officials, smiling while appearing amid a backdrop of stuffed animal toys.

“At the beginning of the 30-minute call, Peng Shuai thanked the IOC for its concern about her well-being,” the group said in a statement. “She explained that she is safe and well, living at her home in Beijing, but would like to have her privacy respected at this time. That is why she prefers to spend her time with friends and family right now. Nevertheless, she will continue to be involved in tennis, the sport she loves so much.” 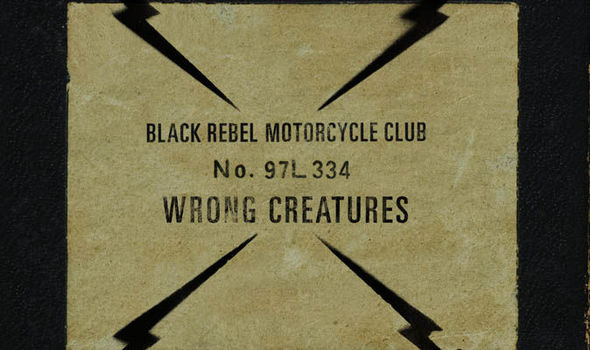 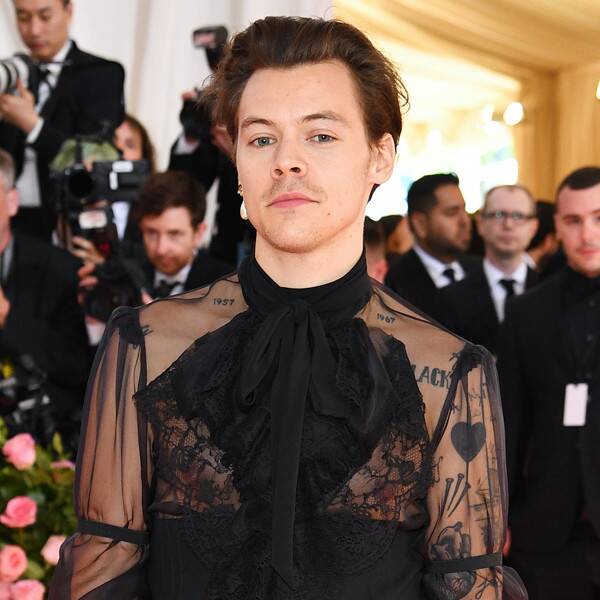 Dimitrios Kambouris/Getty Images for The Met Museum/Vogue Harry Styles has arrived to the 2019 Met Gala! The 25-year-old One Direction star just made his […] 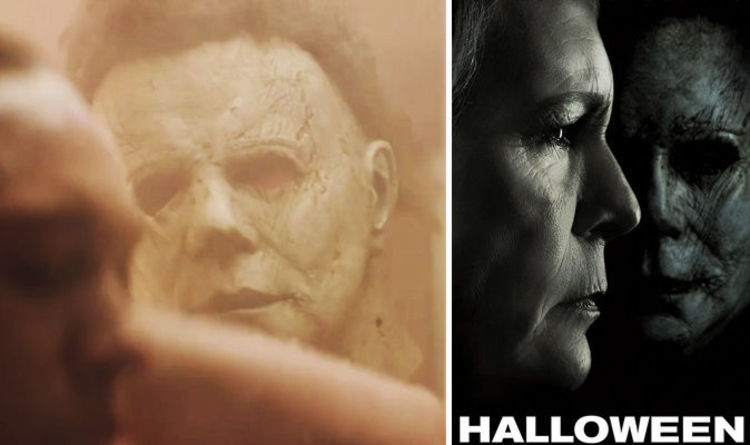 Halloween just scared up a blood-curdling $250million at the global box office on tiny $10million budget. But Michael Myers and Laurie Strode […] Zack Snyder is currently hard at work on his Justice League Snyder cut, ready for release on HBO Max in 2021. And […]