I’m A Celebrity… Get Me Out Of Here! made a dramatic return to ITV on Sunday night for an all-new series. The series, which is being filmed in a historic castle in North Wales for another year, includes 10 famous faces who are hoping to be crowned King – or Queen – of the Castle. However, Naughty Boy, whose real name is Shahid Khan, quickly found himself in trouble after smuggling some spices into the camp in his sock.

In the opening episode of the ITV reality show’s 21st series, viewers watched the celebrities set up camp in the Welsh castle following a rough day of “terrifying” challenges.

Frankie, Louise, Kadeena, Matty and Snoochie walked into the main camp and excitedly explored where they’d be sleeping and eating together.

Louise quipped: “I was hoping for a blazing fire when we walked in. I think I’ve bigged it up in my head.”

READ MORE: What happened to Raven Owen from Our Yorkshire Farm?

All of them commented on how cold it was in the camp, saying it was the “most uncosy” place they’d ever been to.

Louise added: “The bedroom is interesting.  At the moment it feels really cold in there which makes me a bit nervous and we’re all quite spread out.”

The former BBC Breakfast host and the others were also reluctant to use the shower which they thought looked extremely unappealing.

Back in the main camp Matty was able to light their fire straight away and a rabbit was delivered for dinner which Kadeena cooked.

Meanwhile, it was rice and beans for dinner in the Clink which the celebs were not too happy about.

However, Naughty Boy confessed he’d smuggled some spices into the camp to add some flavour to the bland rations.

He explained: “Before I left, I ground some spices that could make rice and beans actually taste a bit nice so what I did, I put it in my sock.” 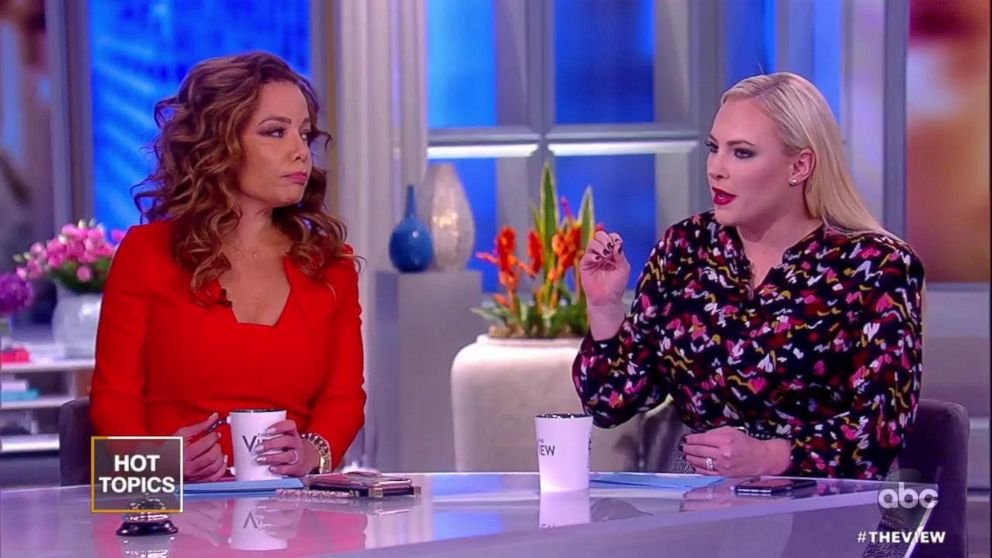 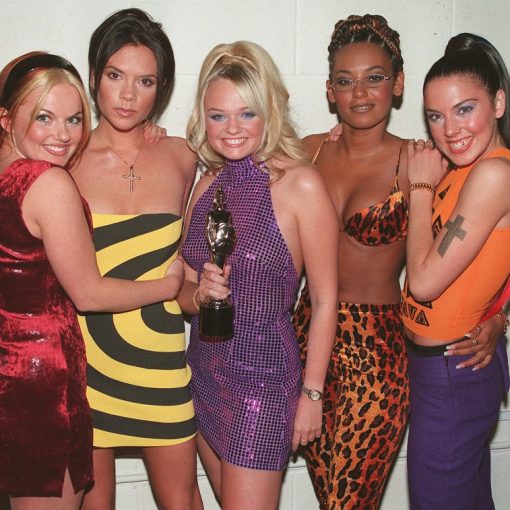 What we really, really want is a documentary. The iconic Spice Girls are back once again, this time to relive their glory […] WARSAW, Poland — British musician Sting interrupted a concert in Warsaw on Saturday evening to warn his audience that democracy is under […] 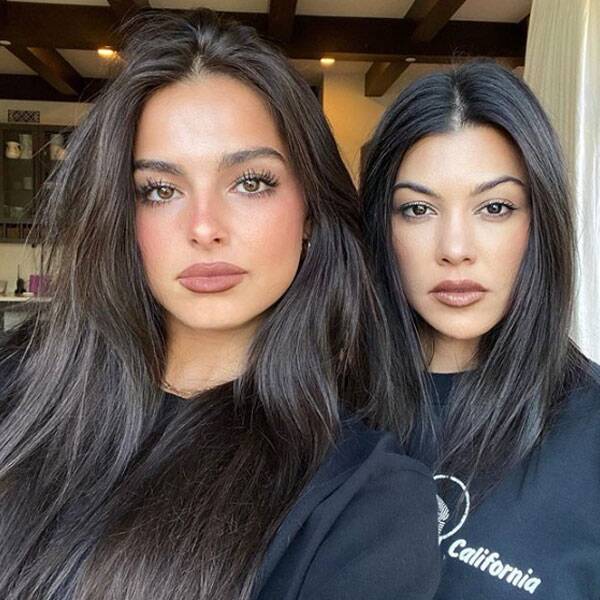 Kourtney Kardashian had time today. The Keeping Up With the Kardashians star isn’t letting the social media critics tear her down. On Saturday, […]