Boris Johnson will seek to boost the UK’s clean energy credentials after a tricky UN climate crisis conference by announcing that all new buildings in England will be required to install electric vehicle charge points from next year.

In a speech to the Confederation of British Industry (CBI) in the north-east of England on Monday, the prime minister will reveal plans, briefed as “world-leading”, to toughen up regulations for new homes and buildings.

From next year developers on sites such as supermarkets and office blocks will be required to install electric vehicle charging points, in an attempt to help phase out the use of petrol and diesel cars before sales of them come to an end in 2030. The government expects the move to lead to 145,000 new charging points each year.

Buildings undergoing renovations that leave them with more than 10 parking spaces will also be subject to the new measures.

Heralding the importance of clean energy just weeks after the UK hosted Cop26, Johnson will say the country is at a pivotal moment, adding: “We cannot go on as we are.”

He will tell business leaders that it should not just be public spending that is used to “adapt our economy to the green industrial revolution”, but that the government will focus on investment in science and technology, raise productivity and “then get out your way”.

Defending the new requirements, Johnson will add: “We must regulate less or better and take advantage of new freedoms.”

The government will also support a new loan programme worth £150m, distributed by Innovate UK over three years, to help British small and medium-size enterprises commercialise their latest research. The “innovation loans” will be accessible to a variety of sectors – including green businesses – and follow a pilot with businesses.

A further £9.4m in funding has been confirmed for what Downing Street said was a first-of-a-kind hydrogen project in the UK’s largest onshore windfarm, near Glasgow. The money will go to the Whitelee green hydrogen initiative to develop the country’s largest “electrolyser” – a system that converts water into hydrogen gas. It is used to store energy and supply local transport providers with zero-carbon fuel.

As part of the government’s bid to reach net zero by 2050, almost 26,000 publicly available electric vehicle charging devices have been installed – including 4,900 rapid ones. A total of 250,000 points in homes and workplaces have already been put in place.

Ed Miliband, the shadow business secretary, accused the government of “failing Britain’s automotive companies and workers”. He said: “Ministers have stepped back and left manufacturers, workers and the public on their own, failing to take the action necessary to make the switch affordable for families hit by a cost of living crisis.

“By extending the help to buy an electric car for those on lower and middle incomes and accelerating the rollout of charging points in areas that have been left out, [Labour] would ensure that everyone could benefit and make the green transition fair.”

The prime minister’s climate spokesperson, Allegra Stratton, raised eyebrows in August when she revealed she was still driving a third-hand diesel. When asked why she did not drive an electric vehicle, she said: “I don’t fancy it just yet.”

Stratton, who lives in north London, said this was because of the length of time it took to make trips to visit her father in the south of Scotland, her mother in Gloucestershire, her grandmother in north Wales, and her in-laws in the Lake District.

However, in October, just before world leaders gathered for Cop26, Stratton revealed she had ditched the diesel car.

Indianapolis is ready to invade Arrowhead Stadium, and various members of the Colts asses what it’s going to take to upset the […] 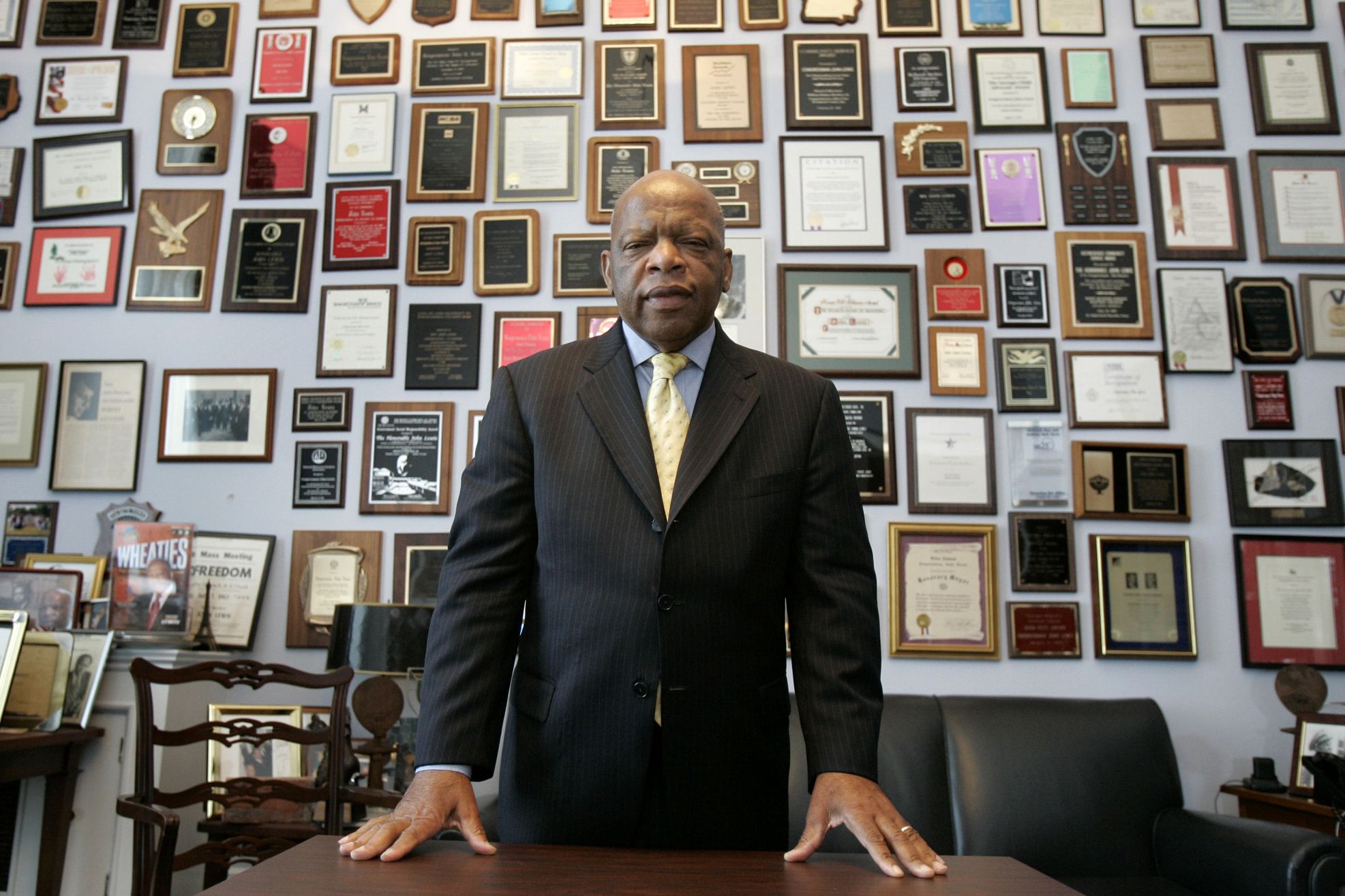 WASHINGTON (AP) — People paid great heed to John Lewis for much of his life in the civil rights movement. But at […] 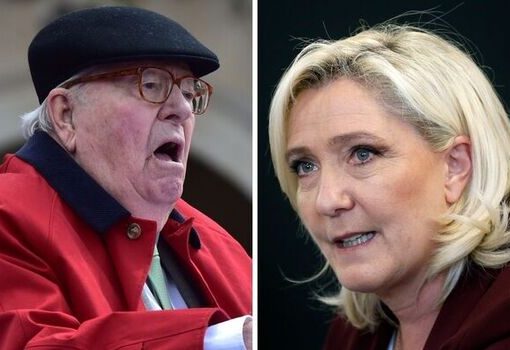