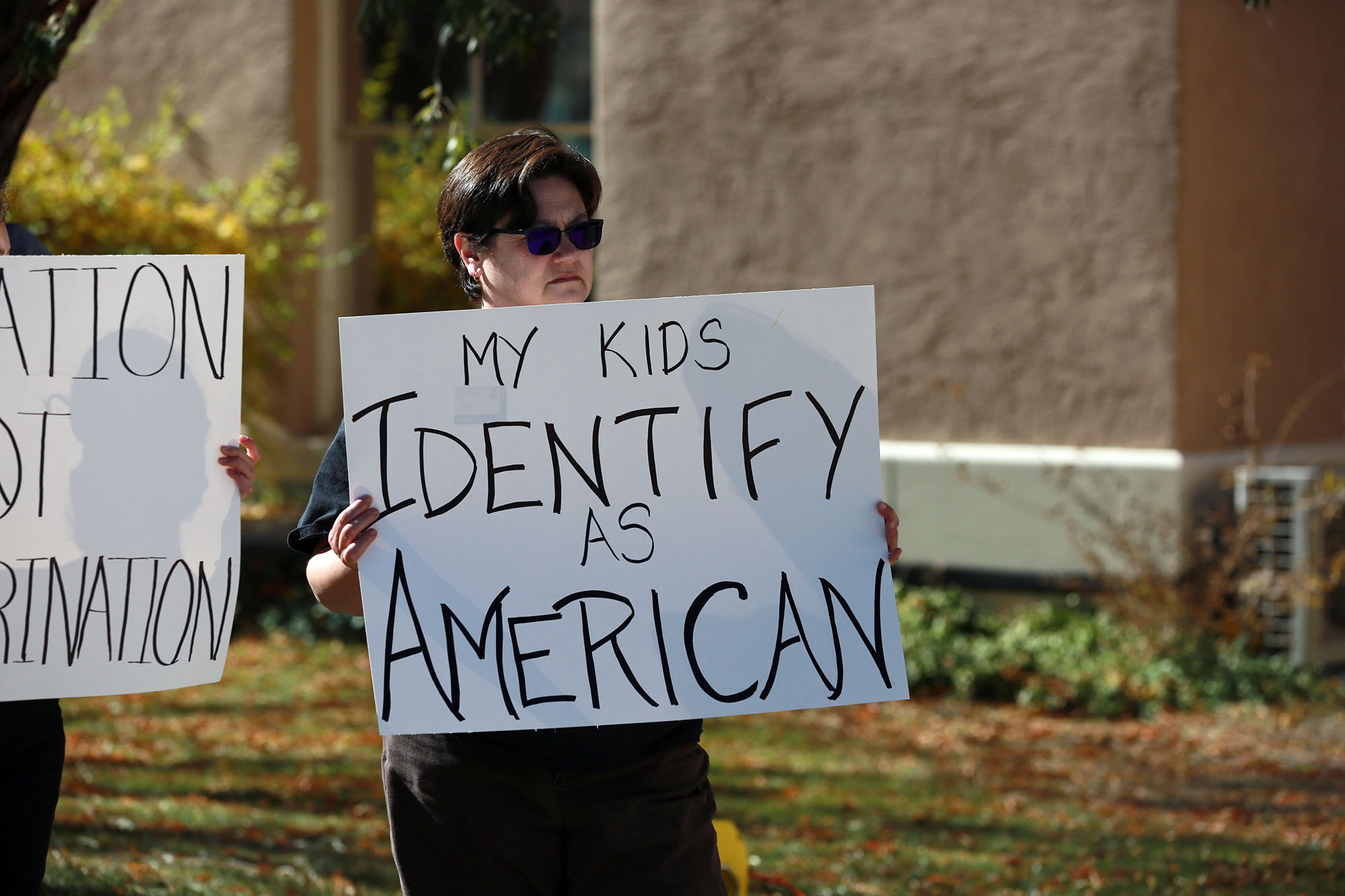 It’s breathtaking in its perverse perniciousness: a Manhattan junior-high school’s plan to racially separate 7th and 8th grade students into so-called “affinity groups” for class discussions on racial identity and social justice. This is a public school teaching children that the color of their skin matters more than the content of their character.

The principal, Shanna Douglas, says the exercise serves the school’s mission to “undo the legacy of racism and oppression in this country that impacts our school community.” No, it’s feeding, even creating, an entirely new racism.

The Lower Manhattan Community School is 44 percent Asian, 29 percent white, 15 percent Hispanic and 8 percent black. That melting pot surely teaches them plenty about how to get along, fostering friendships that show them they’re not really different. Douglas wants them obsessing about differences that shouldn’t matter at all.

And the city Department of Education defends her: DOE flack Nathaniel Styer calls the planned discussions a “two day celebration.”

Some parents are even sold on this madness, though one mom conceded that most parents are too afraid to speak out.

Not all: One father told The Post that some families want teachers to focus on academics, not this garbage. “Teach the history,” he said. “Tell that story. I’m all for an honest accounting. But this is something different. It’s insidious.”

Plenty of work remains to be done. But no one needs the schools actively setting that work back by insisting on maximal race-consciousness, let alone by literally imposing racial segregation on junior-high kids. Dr. King is surely rolling over in his grave. 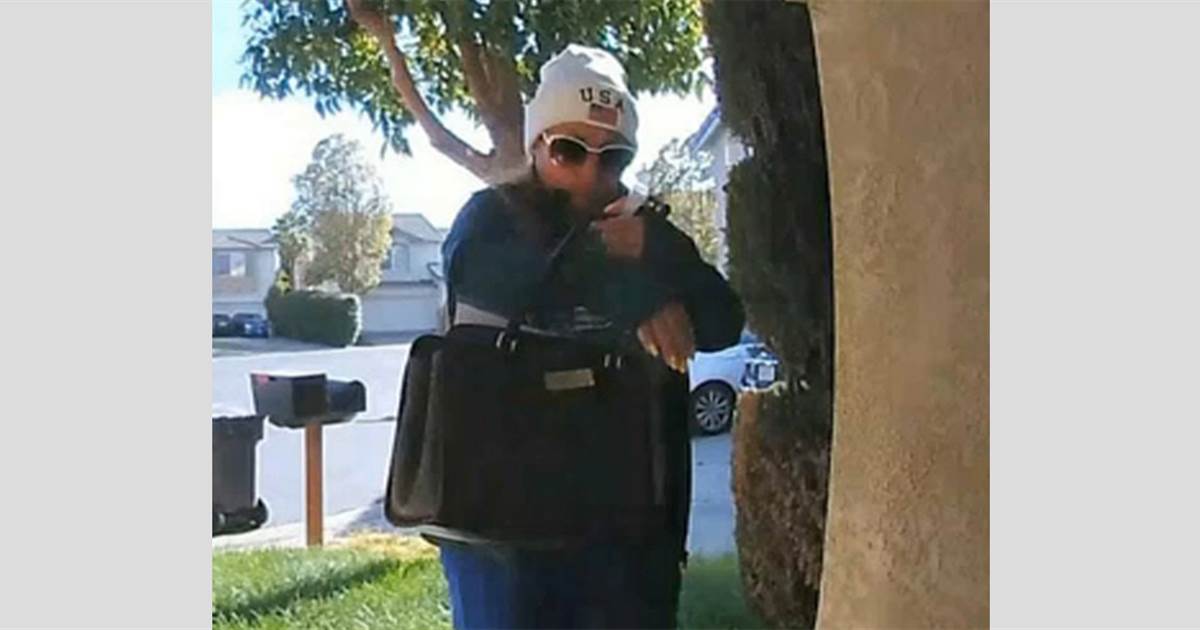 SAN LEANDRO, Calif. — A woman in the San Francisco Bay Area has been arrested on suspicion of posting handwritten messages at […] 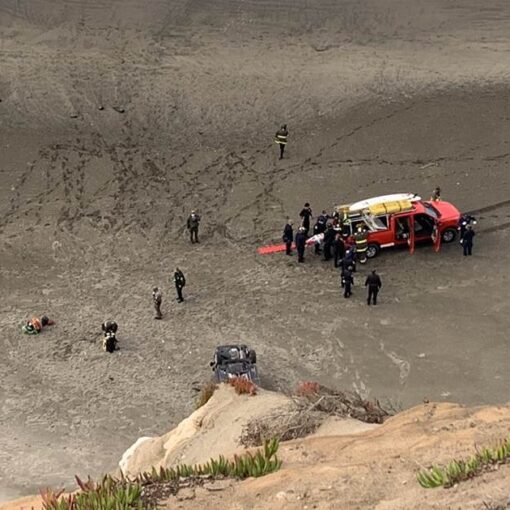 Here are the top stories and upcoming coverage plans for Reuters text service as of 6 a.m. GMT/2 a.m. ET. For a […] 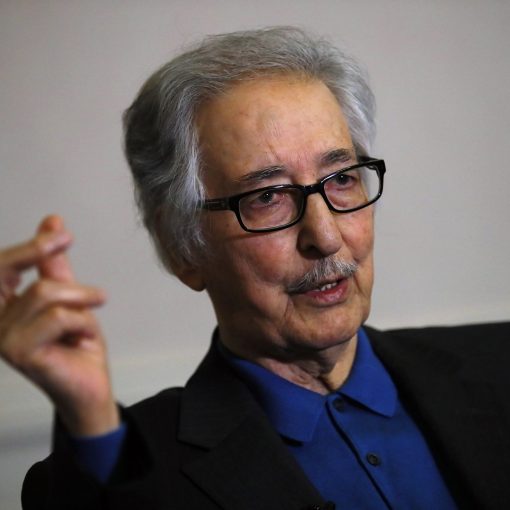 TEHRAN, Iran — Abolhassan Banisadr, Iran’s first president after the country’s 1979 Islamic Revolution who fled Tehran after being impeached for challenging […]