Manchester United have called an emergency meeting to discuss Ole Gunnar Solskjaer’s future as manager, hours after a humiliating 4-1 loss against Watford on Saturday. United board members will attend a virtual meeting at 7pm, with Solskjaer’s compensation terms on the agenda.

Supporters hoped to see a positive reaction at Vicarage Road after the dismal derby defeat to Manchester City last time out.

However, the afternoon quickly became a horror show for United, who have now lost five of their last seven Premier League games.

And it could have been the final straw for United’s higher-ups, who are set to discuss a change in manager imminently.

A three-month hiatus may prove to be more significant to Rory McIlroy than one which has now stretched to six years. The […] 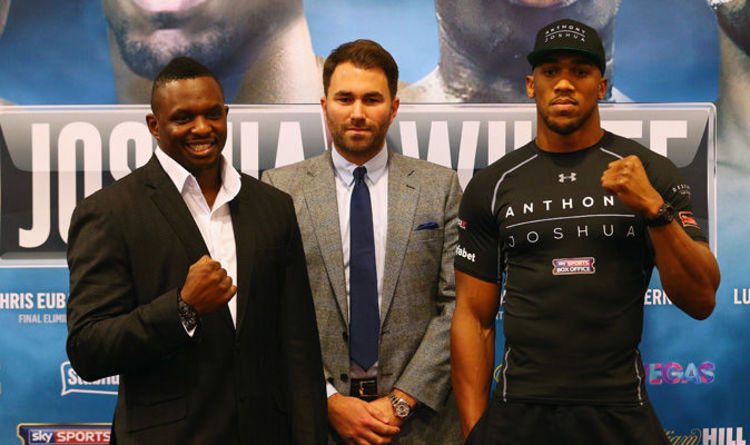 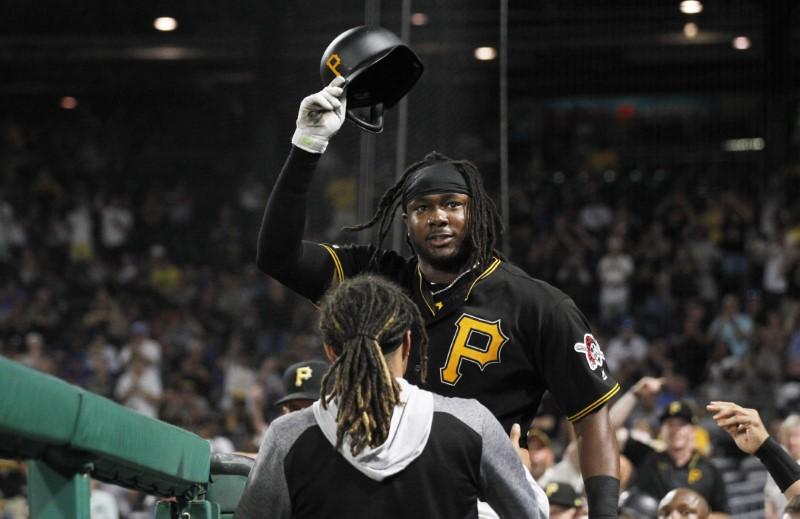 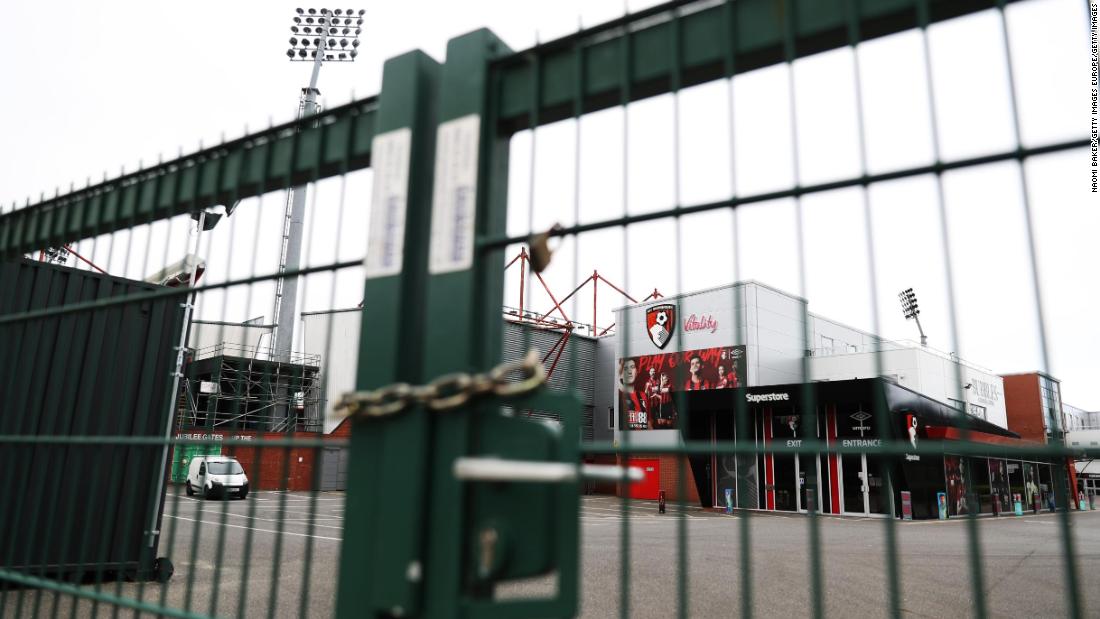 It’s the beautiful game’s Darwinism moment — and nobody’s immune. The stakes couldn’t be higher. European football is funded by billions of […]