However, in recent weeks, Kate Middleton, 39, has been spotted on royal engagements without a bag in hand. Last week when the Duchess of Cambridge attended the Imperial War Museum in London to open two new galleries, she was without a handbag. Meanwhile, earlier this year her signature clutch was notably absent when she walked the red carpet for both the James Bond premiere and Earthshot prize.

Stylists have now revealed how the decision could be more than just a fashion choice, according to stylist Hannah Eichler.

She told the Daily Mail: “Now that Kate has been a pivotal part of the Royal Family for over a decade, she no longer needs tricks to draw attention away from shaking hands, and instead is at ease with public speaking.”

According to Hannah, Kate has become much more confident, and so using her hands to express how she’s feeling allows the Duchess to connect more to people.

Meanwhile, Hannah also revealed Kate’s choice of outfits may also impact whether or not she carries a bag.

READ MORE:  High cholesterol: Indications on your toes and fingers

The trend for pockets has meant many women can now go hands-free without the need to carry a bag.

Kate is often seen wearing coats with disguised pockets where presumably she can keep a limited number of possessions.

The celebrity stylist continued: “Kate has also been becoming more daring on the fashion front and as any style expert knows it’s all about letting your look take centre stage.

“Take the Jenny Packham gown she wore to the Bond premiere – any additional accessories would have detracted from her look and added fuss to an otherwise high maintenance look.”

In recent months, the Duchess has stepped out without a handbag on multiple occasions.

Weeks after returning to royal duty after her summer break in September, Kate arrived at the RAF Air Cadets’ Windermere Adventure Training Centre, wearing a smart blazer and a pair of black jeans.

The royal finished the look with her £250 brown suede See By Chloé boots, which featured leather trim detailing on a round-toe, lace-up base.

She decided not to carry a bag on the outing.

She continued the trend when she stepped out for the James Bond premiere alongside Prince Charles, Camilla and Prince William on September 28.

Mother-of-three Kate dazzled at the event in a custom Jenny Packham embellished gown – which is usually priced at £2,800.

Featuring cape sleeve detailing and structured shoulders, she teamed her dress with bespoke £290 Onitaa earrings, which were made in Pakistan by the South Asian luxury couture label.

While Camilla carried a small silver clutch, the Duchess of Cambridge opted to go without.

Weeks later, as she attended the Earthshot prize awards, she also chose not to carry a handbag.

It’s also not just on the red carpet where Kate has ditched her handbags.

When visiting University College London in October, she recycled an old Zara houndstooth dress but avoided carrying a bag.

Meanwhile, it was a similar story at the Royal Botanic Gardens, Kew, in south London, when she joined Prince William to take part in a Generation Earthshot event. 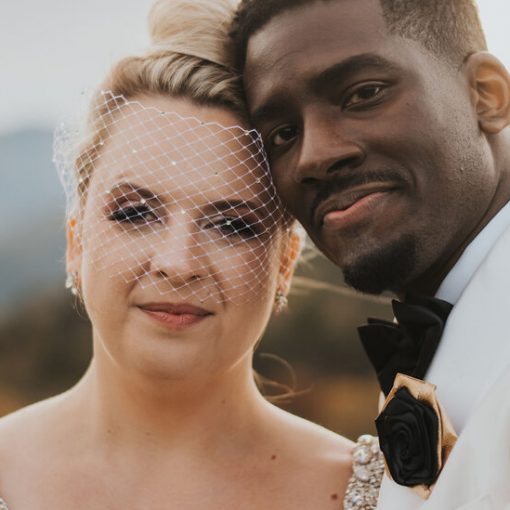 For his first date with Elizabeth Comer, Dr. Denrick Kimathi Cooper Jr. had to ask his dad for a favor. “Unfortunately, I […] 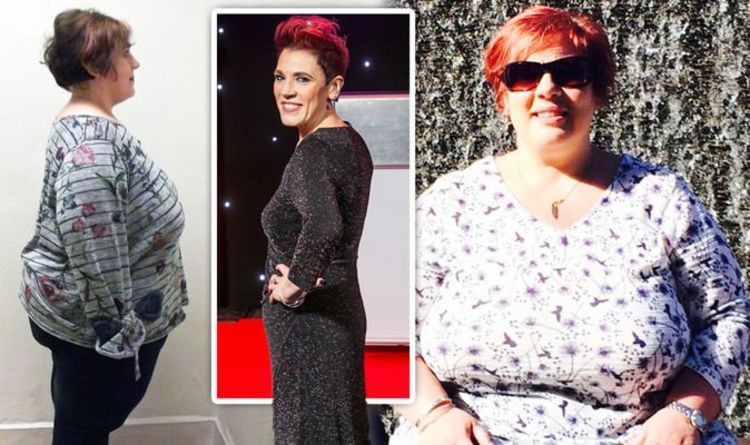 Maintaining a healthy weight is not the easiest of tasks for many people. However, that’s not to say there aren’t diet plans […] 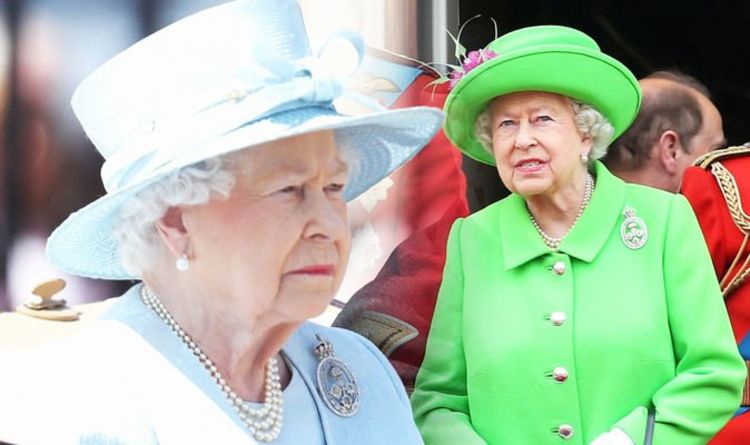 The Queen has access to some of the world’s most spectacular jewellery in her private collection and the royal collection. However, Her […] 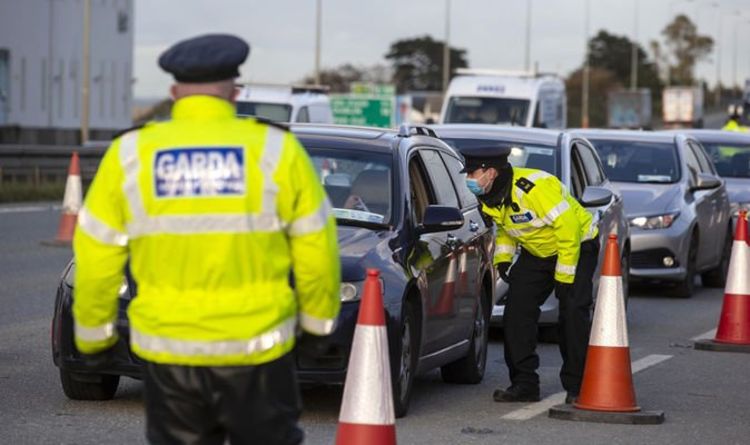 In a statement online, the ABI said: “The Green Card is an international certificate of insurance proving visiting motorists have the minimum […]