Phil writes, “Today is the 20th anniversary of the GameCube, Nintendo’s proud, purple console’s North American launch. While the console didn’t sell to its full potential (and that’s somewhat of an understatement), it did lay down the foundation for the publisher’s future consoles, starting with the revolutionary Wii, dipping severely with the failure that was the Wii U, and then rebounding in a remarkable way with the Switch.

SPC celebrates this auspicious occasion with a look at ten of the best games that launched on Nintendo’s colorful lunch box-like console. From titles that changed the gaming world forever to games that simply brought lots of joy into those who played them, this list of ten games shows why the GameCube absolutely rocked.

After checking out these picks (including the honorable mentions at the tail end), be sure to let the community know which ten GameCube games you’d include in such a list.” 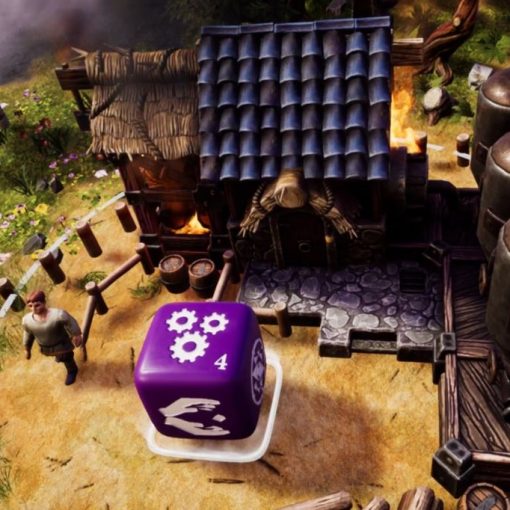 Dice Legacy is an unusual game in an even more unusual setting. It takes place on a strange medieval ringworld floating through […] 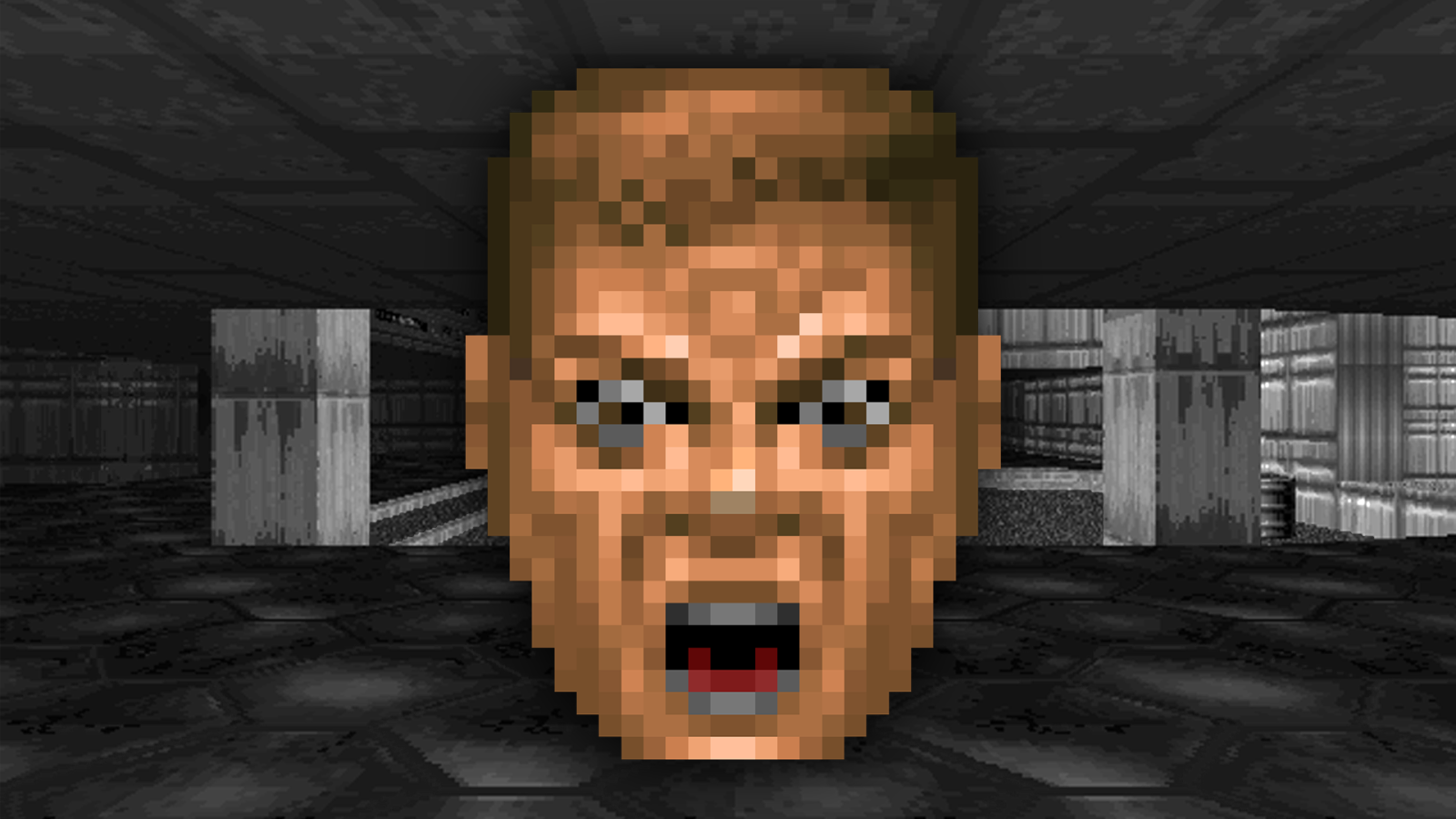 I don’t remember the exact situation I was in when I first saw the face, but I was surprised. I was playing […] 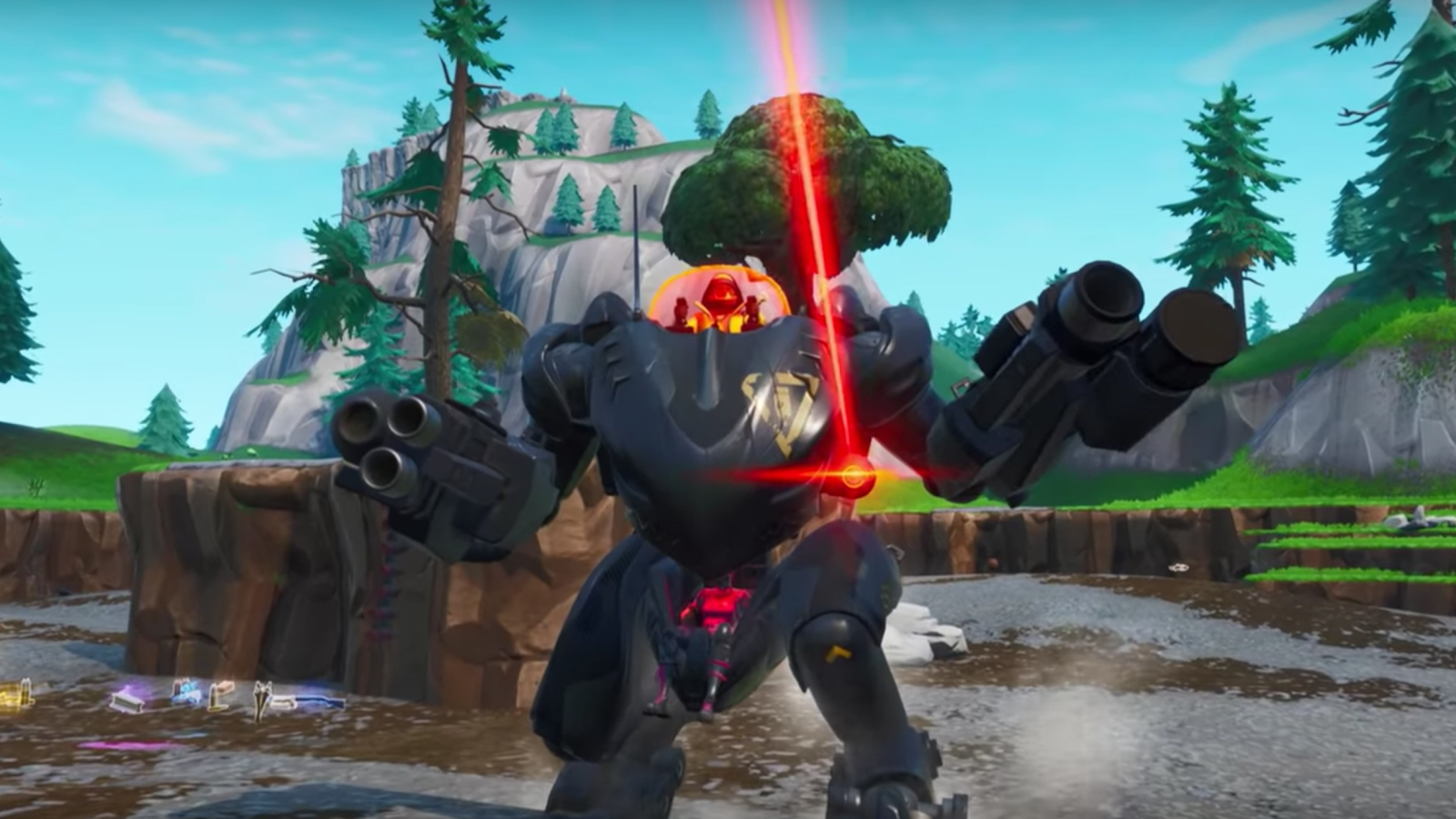 After weeks of player outcry, developer Epic made some significant changes to Fortnite’s mechanical Brute today. The Brute now does less damage, […] 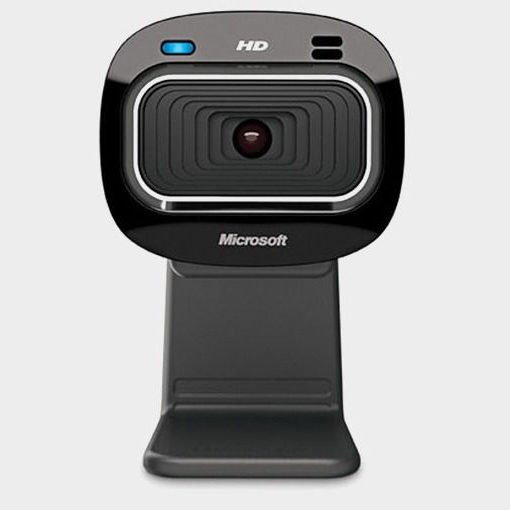