The Kremlin tightened supplies of gas flowing into Europe while it awaited the approval of the new Nord Stream 2 pipeline in the hope of speeding up the certification process. But instead, the German regulators suspended the approval of the system, which is supposed to transit gas from Russia into Germany, bypassing Poland and Ukraine.

This move could further anger Russian President Vladimir Putin, whose next move could cause even more damage to the EU if it decides to use its vast network of pipelines to restrict more gas transiting into the bloc.

Europe’s gas prices have skyrocketed to record highs overnight and now some countries are said to be ready to return to coal-burning after fears of energy shortages soared.

Michael Shellenberger, author of Apocalypse Never: Why Environmental Alarmism Hurts Us All., wrote on Twitter: “For decades, Greens said Europe could shut down its nuclear plants and rely on renewables and a bit of natural gas.

“Last week, European leaders pressured Africa and India to give up coal.

“Now, Europe finds itself at the mercy of Russia and is burning coal plants like there’s no tomorrow.”

This comes after 40 countries committed to phasing out coal by 2030 at the COP26 climate summit in Glasgow.

But under the EU Emissions Trading System, even though pollsters must purchase permits to permit carbon above agreed levels, coal is still cheaper than gas.

Russia’s energy minister announced that Russia has no plans to phase out fossil fuels in the coming decades, despite global efforts to transition to clean energy sources.

As the virus spread around the world, industrial demand for coal fell sharply.

The International Energy Agency’s Global Energy Review 2021 found that worldwide use of coal fell by 4% in 2020 – the biggest drop since World War 2.

However, now there appeared to be a worrying trend.

The International Energy Agency (IEA) rebounding global economy is predicted to reverse this fall, with 4.5% increase in demand over 2019 levels.

They said “The rapid increase in coal-fired generation in Asia sees it account for three-quarters of the rebound in 2021.

“Gas prices are also expected to rise in 2021, leading to some switching back to coal, notably in the United States and the EU.”

Alexander Novak told the Guardian that Russia will “not see that we will achieve a peak in [gas] production anytime soon” because the world’s appetite for gas would continue to grow in the decades ahead despite its growing number of climate targets.”

This could keep the EU in hot water.

Already, we have seen Russia completely shut off gas supply right on the EU’s doorstep after Moldova declared a state of emergency last month.

If gas prices continue to soar should Mr Putin further restrict gas flow, there are fears the coal, the dirtiest fossil fuel will make an even stronger comeback. 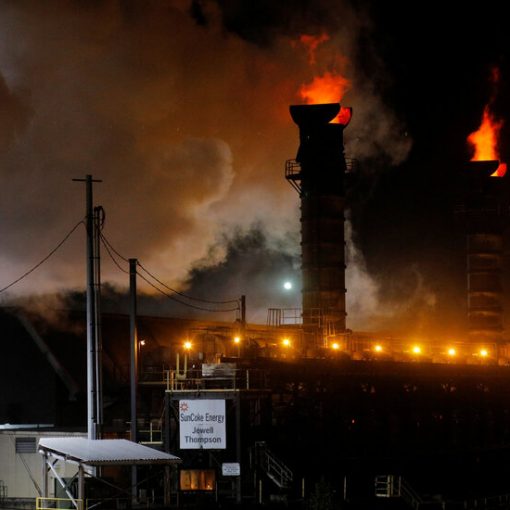 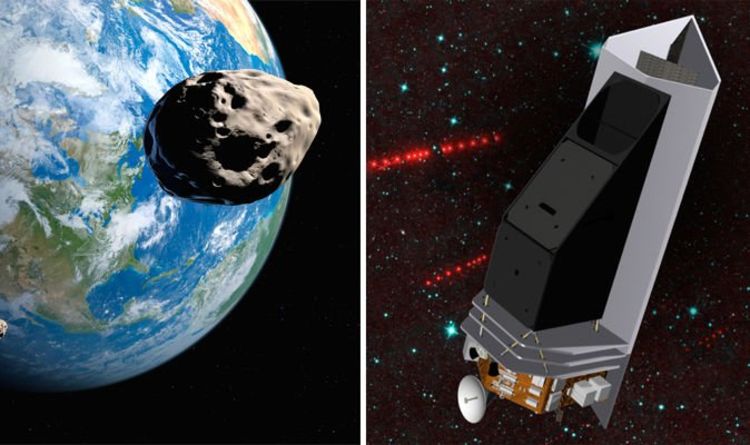 Under Donald Trump’s presidency, NASA has suffered from budget cuts and according to Russell ‘Rusty’ Schweickart, a retired astronaut who flew on […] 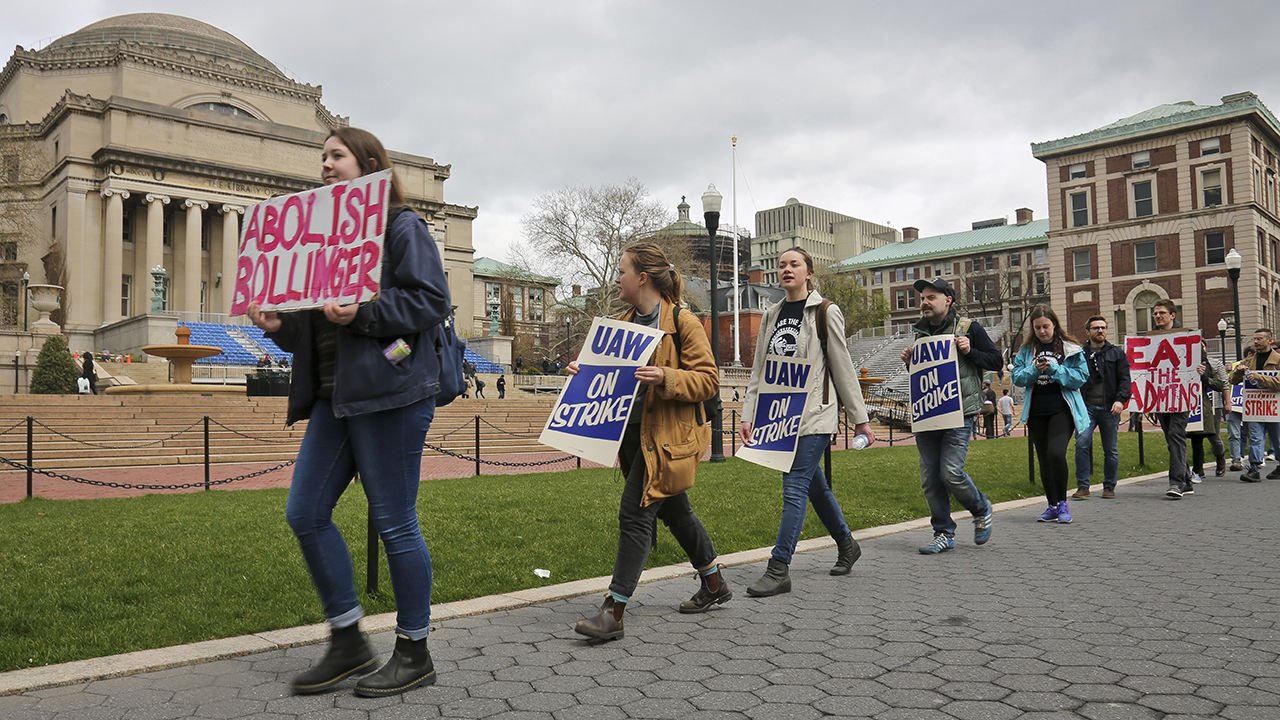 Graduate students at Columbia University went on strike in 2018 after the university refused to recognize their union. AP Photo/Bebeto Matthews By […] 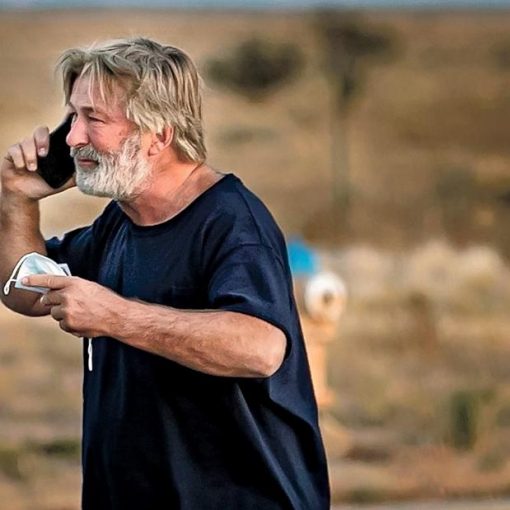 According to the affidavit, Baldwin was handed one of three prop guns by assistant director David Halls that were set up in […]