China has been blasted for misleading the US over climate commitments on Sky News Australia. Chinese President Xi Jinping has pledged to reach net-zero carbon emissions by 2050 as part of a deal struck at the Cop26 Climate Summit in Glasgow. The climate deal was hailed by Joe Biden’s Climate envoy John Kerry but  Sky News Australia host Peta Credlin question whether China’s pledge could be taken at face value.

Ms Credlin said: “Just three days ago, US climate envoy, calls himself a tsar, John Kerry hailed the last-minute climate pact between Washington and Beijing as crystal clear and ambitious.

“According to Kerry, the deal manufactured on the sidelines of the Glasgow climate summit was evidence that China means business on emissions reduction.

“Today proves though that China is playing Kerry and the Biden administration for fools.

“According to wealth management firm, Bernstein for China to reach net-zero emissions by 2060 By 60, not 50 as promised by President Xi Jinping, it’ll need to spend at least $6.5 trillion on green technologies over the next four decades.

She told the environmental editor at the Australian newspaper, Graham Lloyd: “I mean, we could talk about this stuff every single day.

“But if China is the world’s biggest emitter, we’ve got to keep them honest.

“That Net Zero pledge net-zero credibility, or should we take them on face value?

“So the estimates that have been put about today $65 trillion over four decades, probably isn’t an underestimate.

“The other thing is they probably haven’t worked out yet how it can be done.”

It comes after a virtual meeting between the two heads of state on Tuesday.

The meeting between President Xi and President Biden was “candid, constructive, substantive and productive,” according to the White House with major topics of concern including the Taiwan question, trade, and climate change. 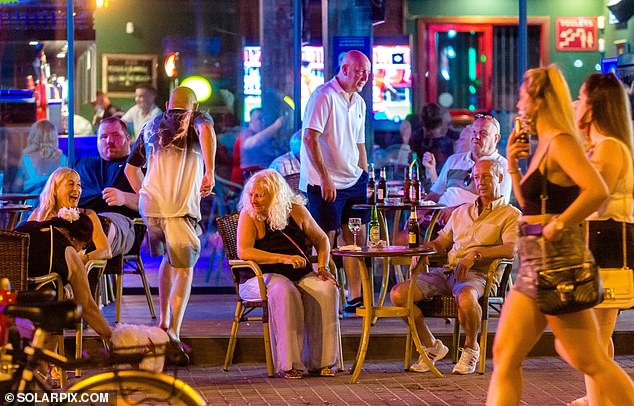 Groups of British tourists have enjoyed a raucous night of drinking in Benidorm despite the the government’s new quarantine rules for Spain.  […] 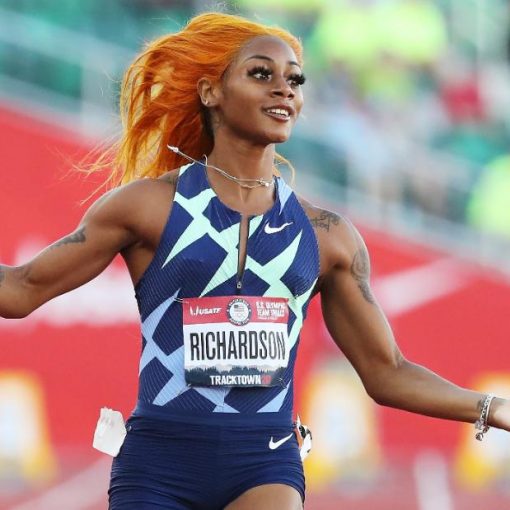 Some people might argue that cannabis is a performance enhancer — because it calms nervous athletes down — but the NCAA, which […]

TERRE HAUTE, Ind. — The U.S. government executed a drug trafficker Thursday for his involvement in a series of slayings in Virginia’s […] 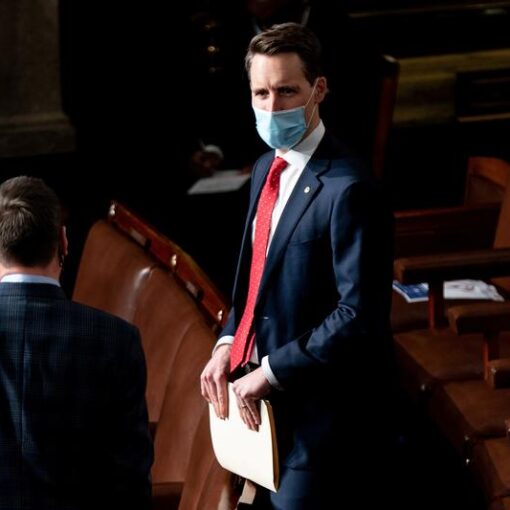 (Reuters) – U.S. Senator Josh Hawley, a Missouri Republican at the forefront of a bid to block congressional certification of the Electoral […]