If you’re looking for lightning-fast download speeds of around 1,000Mbps the most popular brands are Virgin Media and BT, which both offer ultrafast speeds to millions around the UK. However, Shell Energy has just joined the gigabit-capable club …and has decided to launch its rival bundles at a price these two main players simply can’t match. This week Shell Energy launched its first Fibre-to-the-Premises (FTTP) broadband packages, which offer download speeds of up to 900Mbps. And the top-of-the range broadband speeds are available for £49.99 per month – that’s £10 less a month than BT and £12 less than Virgin Media. That means you’ll save over £200 over the course of your contract

If you’ve not heard of FTTP broadband before, the main thing you need to know is it’s the future of broadband. Unlike regular broadband, which sees crucial cables hooked up to those green service boxes you see littered around streets across the UK, the equipment needed to hook your home up to the internet is delivered straight to your property.

Both Virgin Media and BT have been investing heavily in its network to deliver this next-generation of broadband, which is capable of download speeds that are literally life changing – like download a full of HD movie in just 40 seconds. That’s blink and you’ll miss it download speeds!

Virgin Media’s gigabit broadband is available for £62 a month, or for £64 a month with a landline included. BT’s equivalent broadband-only service is priced at £59.99 per month.

The Shell Energy Full Fibre 900 package contract runs for 18 months, with the price reverting to £57.99 a month after that.

This cheap price gigabit broadband offering from Shell Energy comes after BT recently cut the prices it sells its Openreach services to third-party providers. While this has caused anger amongst rival firms, for those that use the Openreach network to deliver its broadband services it helps to significantly reduce overheads.

And from the looks of it, those savings are being passed onto the consumer – which is only great news for people around the UK.

Currently, BT’s Openreach network is capable of delivering super-fast FTTP broadband to around six million homes. By the end of December 2026 the plan is for 25million premises to be supported. 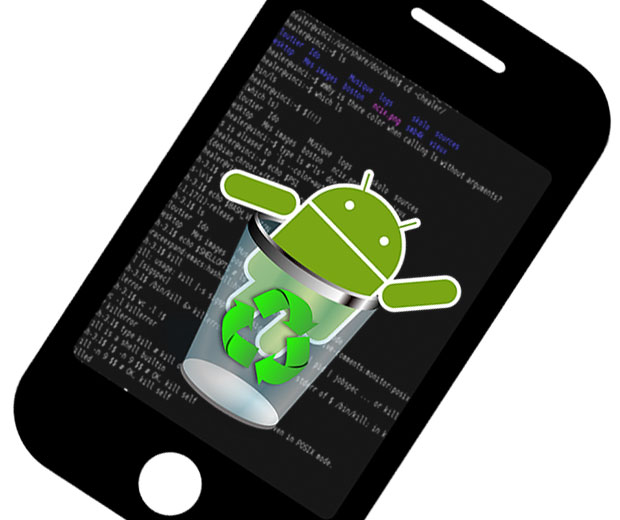 Since Android’s unveiling in 2007, the platform has stayed true to its commitment to provide open and free source code. The source […] 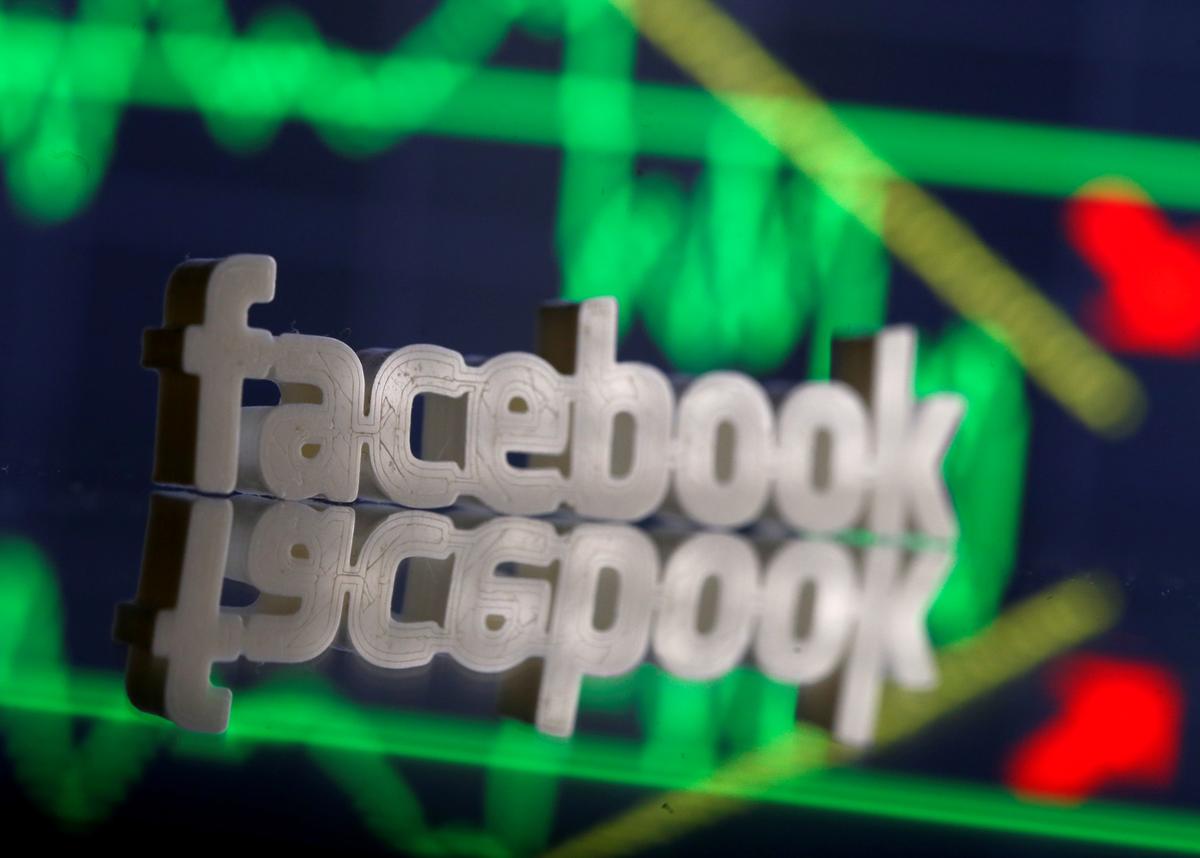 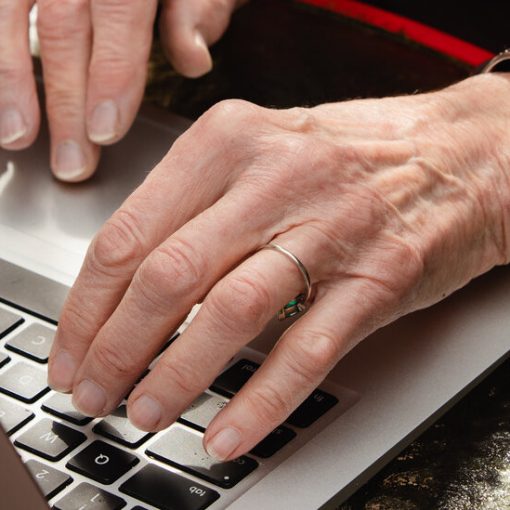 Plenty of seniors do feel comfortable texting, tweeting and surfing the internet. But for those who do not, taking the time to […] 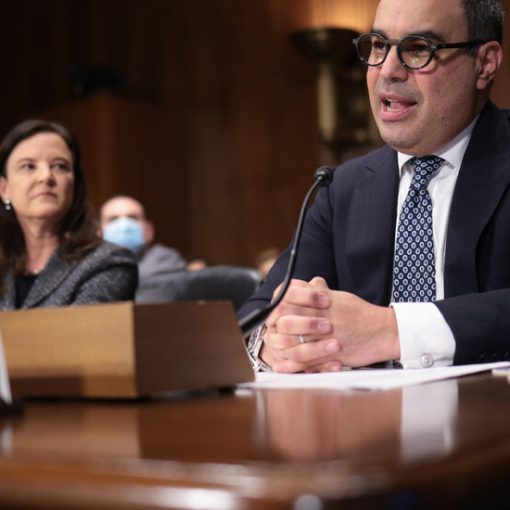 WASHINGTON — The Senate on Tuesday confirmed Jonathan Kanter, a corporate lawyer and Big Tech critic, to the top antitrust role in […]