It’s hard to overstate how important 1982’s Blade Runner is to the science-fiction cinema. Based on Do Androids Dream Of Electric Sheep? from Philip K Dick, the movie’s themes, style, and pacing have long ​​been mimicked by Hollywood. Since the release of the original Harrison Ford film,​ various producers have attempted to expand the Blade Runner universe with spin-off video games, ​movie ​shorts, comic books, etc (Hell, even Ridley Scott remade his own movie a handful of times to get it just right). Ultimately, the only successful addition to the series thus far has been Denis Villeneuve’s Oscar-winning Blade Runner 2049 (and even that is considered a “flop” by some). Now, Adult Swim ​and Crunchy Roll have stepped up to the plate with an ​anime series with new protagonists, thrills, and a conspiracy to enthral viewers.

Blade Runner: Black Lotus follows the journey of Elle. A (seemingly) ​newly built replicant who wakes up without her memory​ and a ​longing to figure out what the hell is going on.

What the hell is going on, you ask? Well, in the first two episodes of the 13-episode series, it’s difficult to quantify.

In Blade Runner’s classic neon-drenched neo-noir style, ​Black Lotus ​​​is a slow burn. There’s certainly some sort of behind-the-scenes political drama going on – and Elle is absolutely somehow at the heart of it (she is the protagonist, after all) – but, right now, it’s hard to determine whether it’s all style and no substance.

​Thankfully, there is a lot of style. Much of Blade Runner’s appeal is the beautifully grungy mystique of future Los Angeles.

Set in 2032, the animation does a perfect job of ​encompassing the stunning neon haze-filled aesthetic borne from its 1982 predecessor.

​Its style​ ​particularly shines during its frequent (so far)​ ​action sequences. Armed with a katana, Elle bounces around her foes with the grace of a Pixar character. It’s certainly ​thrilling to watch her cut down some truly abhorrent figures​ in a fluid fidelity. ​

But Blade Runner isn’t built on lurid action sequences: it is constructed with the notion of fighting the one percent, and the moral quandary of “human” rights for replicants.

While episode one, City of Angels, introduced Elle and the universe, episode two, All We Are Not, merely set the stage for what is to come.

​The series quickly poses a number of questions. Who is this mysterious junker known as Joseph? What is the apparent connection with Elle? What is her purpose in this world as a replicant?

These are all great questions that I am genuinely looking forward to finding out the answers to – but thus far I’m not absolutely dying to watch the next episodes, despite how engaging these stories were.​

The ​instalments I watched were expertly spoken in Japanese, but I can’t comment on the voice acting prowess of the English-speaking cast. Nevertheless, Adult Swim has certainly collated some incredible names to join the series.

Jessica Henwick, of Marvel fame, takes up the role of Elle, and she is opposed by Will Yun Lee, who is best known for The Good Doctor and fellow outrun-inspired show Altered Carbon. They are joined by the likes of Samira Wiley, Brian Cox (no, really), and Josh Duhamel.

At 20 minutes per episode, and 13 episodes in the season, viewers will have plenty of time to get to know the characters. And so far, it is a really promising start.​

The style, decorum, soundtrack and almost chic nature of Blade Runner are in Black Lotus, at its core, but it’s hard to say if this is just going to be another ​spin-off to add to the “meh” pile.

​The heart of the Blade Runner series hinges on its overarching plotlines, of course. Black Lotus will likely not convince viewers on its first night of viewing, but it quite obviously has ​a lot up its sleeve. A lot of effort has been put into the show, so I have real hope it’s going to be a smash hit, but right now, I can’t say for certain.

For now, go tentatively into the blood black nothingness and ​join me in the hope Elle brings the series back to baseline. 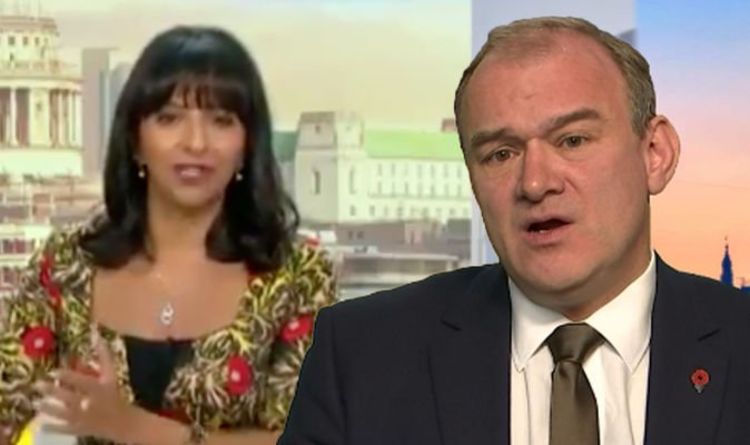 “Stop Brexit,” Davey insisted while looking down the barrel of the camera.  Viewers weren’t buying Davey’s arguments on GMB as one wrote […]

Lady Gaga is using the A Star Is Born press tour to prove her status as a fashion icon. From the infamous meat dress […] 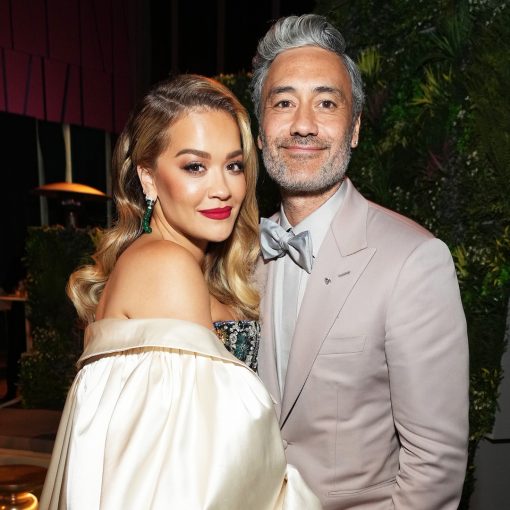 Rita Ora is singing husband Taika Waititi‘s praises. The “Let You Love Me” artist couldn’t help but to gush about the Thor: Love and […] 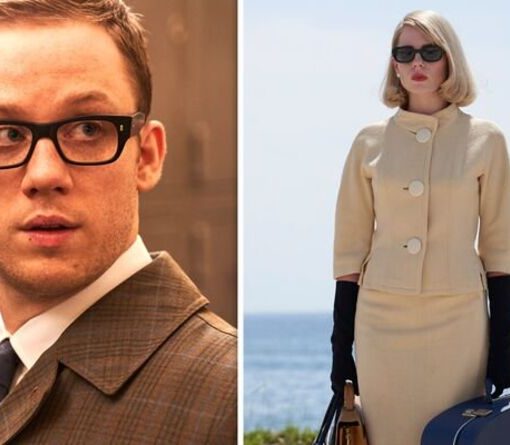 ITV’s adaptation of The Ipcress File premieres this evening (Sunday, March 6) at 9pm. The drama takes its cue from Len Deighton’s […]