Thousands of people are stranded at the border between Poland and Belarus in terrible conditions, trapped at the center of an intensifying geopolitical dispute.

The migrants — most of whom are from the Middle East and Asia, and who are hoping to travel on from Poland deeper into Europe — have been gathering on the Belarusian side of the Kuznica border crossing. Authorities closed the crossing on Tuesday, with aerial footage showing large crowds congregating in the area.

Polish authorities said Thursday that since the beginning of November, there have been 4,300 recorded border crossing attempts. The Polish border guard said it had recorded around 1,000 crossing attempts in the last two days, including some “large-scale” efforts with groups of more than 100 people trying to breach the fence. Polish authorities have detained small numbers of people and immediately sent others back to Belarus.

A Polish border guard representative told CNN earlier this week that some of the migrants had been pushed toward the barriers by Belarusian services.

Polish authorities said seven migrants have been found dead on Poland’s side of the border, with reports of more deaths in Belarus.

Humanitarian groups are also accusing Poland’s ruling nationalists of violating the international right to asylum by pushing people back into Belarus instead of accepting their applications for protection. Poland says its actions are legal.

Stuck in a geopolitical crisis: Belarusian leader Alexander Lukashenko has previously been accused of manufacturing a migrant crisis on the border by the Prime Ministers of neighbors Poland, Latvia and Lithuania, leading Poland to adopt a bill in October for the construction of a wall along its border with Belarus.

Lukashenko’s government has repeatedly denied such claims, instead blaming the West for the crossings and treatment of migrants.

Russia, Belarus’ largest (and most important) political and economic partner, has defended Minsk’s handling of the issue. Kremlin spokesman Dmitry Peskov said that Belarus was taking all necessary measures to act legally on Monday.

The war of words is escalating: The EU has said it is likely to impose further sanctions on Belarus, with the European Commission labeling it “a gangster regime” on Tuesday and criticizing Lukashenko over his “false promises” that it said lured migrants to the border believing they will gain “easy entry into the EU.”

On Wednesday, Polish authorities posted two videos from the border that they claim shows Belarus troops firing into the ground and scuffling with people. Poland said the footage shows the tactics employed by the Belarusian services to intimidate migrants in their presence. CNN cannot verify that claim as the video is not clear enough to say what is happening.

Meanwhile, the Polish government has been sending text messages to foreign cell phone numbers in the border area which read: “The Polish border is sealed. BLR [Belarus] authorities told you lies. Go back to Minsk!” The message ends by warning migrants against taking pills from Belarusian soldiers — referring to a claim from Polish officials that a migrant was given a tablet before falling ill and dying. 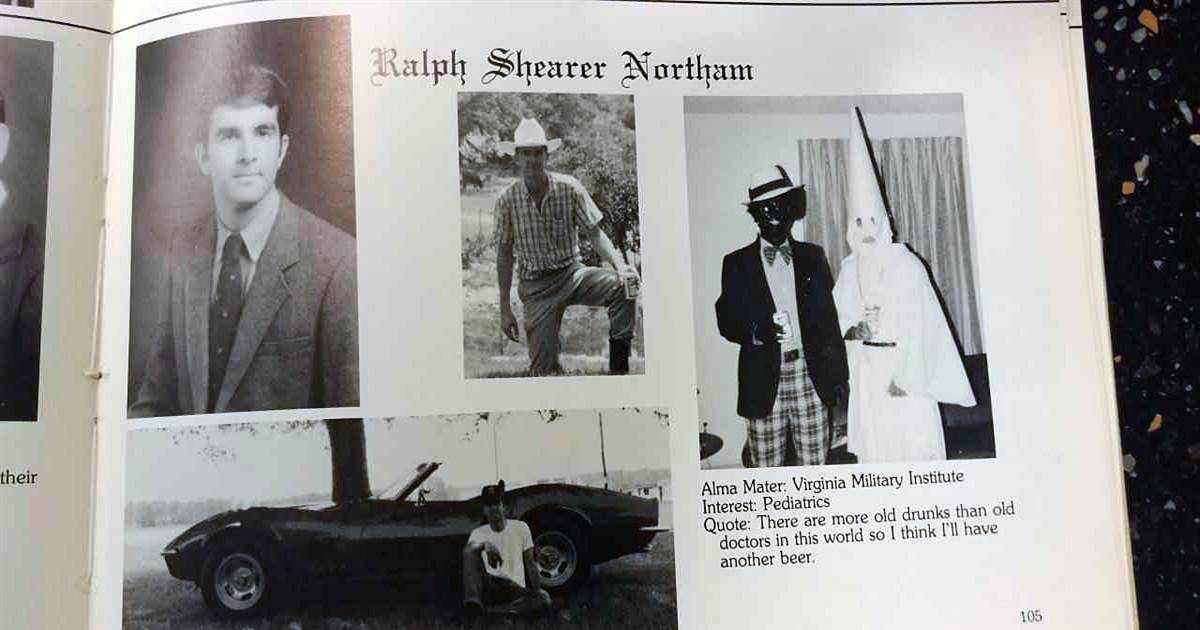 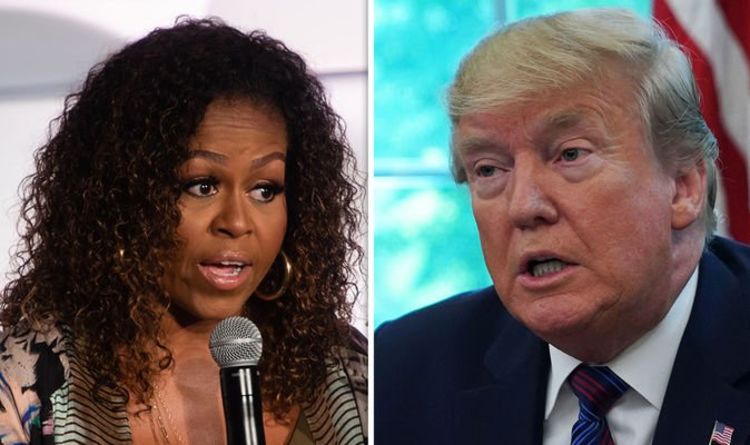 Mrs Obama, who was First Lady of the US before Trump was elected, attended a session from Baltimore step-dancing team Lethal Ladies. As […] The ballots were cast in the minutes after midnight, becoming some of the first cast and counted on Election Day. By tradition, […] 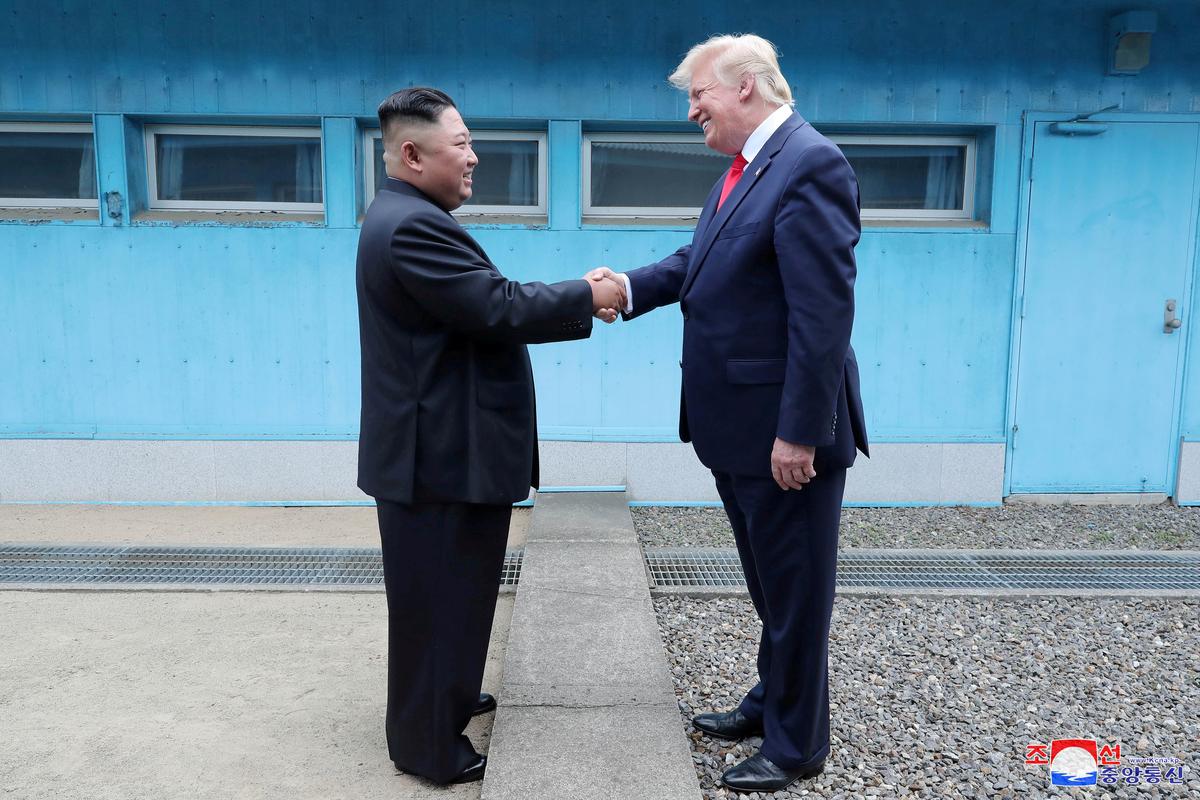