In an impressive and controlled display, the three-time grand slam champion broke his 20-year-old opponent twice in the second set and emerged victorious in a 7-6(4) 6-3 triumph, advancing to the quarterfinal of the tournament.

Murray said it was a “very tough match. He hits the ball huge from the back of the court, so [there was] a lot of long rallies and a lot of running, but it’s probably my best win of the season and I want to keep it running.

“Obviously, if I want to move back up the rankings and have good runs and tournaments again, I need to win these matches,” he said.

“I’ve played a lot of guys ranked between three and four in the world and 15, 16, and I’ve won a couple of them this year, but I’ve lost quite a few so it’s good to start to turn those matches around. Now, I’m in the quarters, [I want] to have a deep run here.”

The Scot underwent a hip resurfacing operation in 2019 — his second hip operation in just over a year — in a bid to save his career, but nagging injuries have continued to hamper his return.

He also tested positive for Covid-19 in January, forcing him to miss February’s Australian Open.

“I think I still have a lot to offer,” he said. “If my body stays good and I’m able to build some momentum with more tournaments and matches, I believe I can get right up there again.”

The Scot will face American Tommy Paul in the quarterfinal. 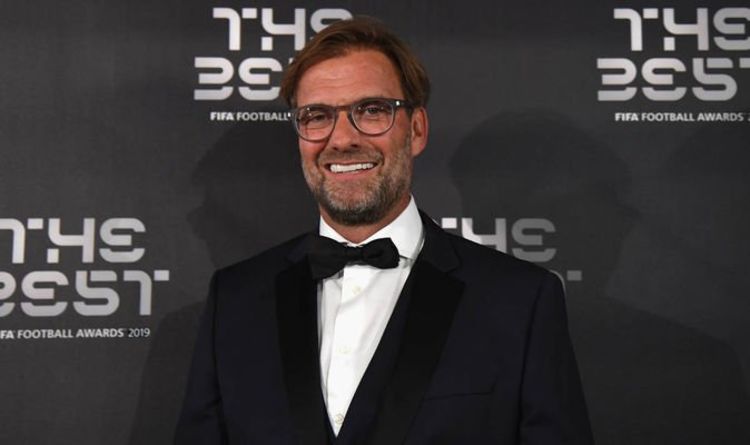 Steven Gerrard would be the perfect man to eventually replace Jurgen Klopp, according to the Liverpool manager. The Reds hero is currently […] 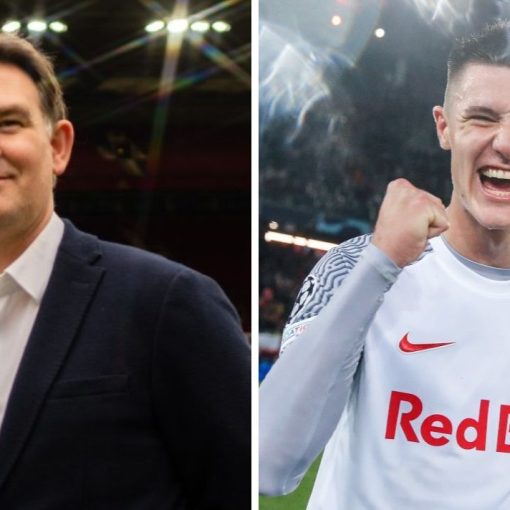 Kieran Tierney hasn’t made it, so Hector Bellerin is expected to play at left-back. But Bukayo Saka is back after missing the […]