Kylie Jenner said early Sunday on Instagram that she was “devastated” by the deaths at her boyfriend Travis Scott’s Astroworld music festival in Houston.

At least eight people died and dozens more were injured during Scott’s performance Friday when a crowd surge crushed concertgoers.

“Travis and I are broken and devastated. My thoughts and prayers are with all who lost their lives, were injured or affected in any way by yesterday’s events,” she wrote.

Jenner, who is pregnant with her second child with Scott, came under fire shortly after the concert for posting images of the show, in which an ambulance can be seen. Many on social media criticized Scott for not stopping the show as the tragedy unfolded.

Jenner appeared to address the backlash in her statement, saying she was unaware of what was happening in the crowd until after the show.

“I want to make it clear we weren’t aware of any fatalities until the news came out after the show and in no world would have continued filming or performing,” she wrote.

Jenner ended her statement by saying she would be praying for the families of those who were affected.

“I am sending my deepest condolences to all the families during this difficult time and will be praying for the healing of everyone who has been impacted,” she wrote.

“I want to send out prayers to the ones that was lost last night,” he said. “We’re actually working right now to identify their families so we can help assist them through this tough time.”

Although some local news outlets have begun identifying the victims, officials have yet to release the names of the deceased.

Houston Mayor Sylvester Turner said Saturday that one was 14, another was 16, two were 21, two were 23 and one was 27 and that one person’s age had not been determined.

More than 300 people were treated throughout the event Friday at an on-site field hospital, officials said. Of the 25 people who were taken to hospitals, 13 remained hospitalized Saturday. A 10-year-old child was in critical condition.

“My fans really mean the world to me, and I always just really want to leave them with a positive experience,” Scott said in the video. “Any time I can make out … anything that’s going on, I’d stop the show and … help them get the help they need.” 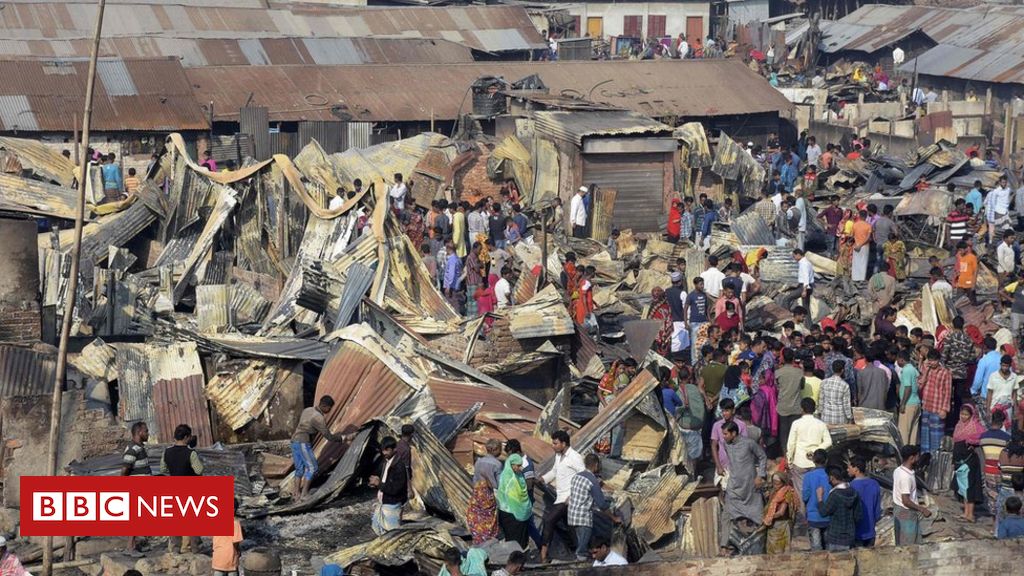 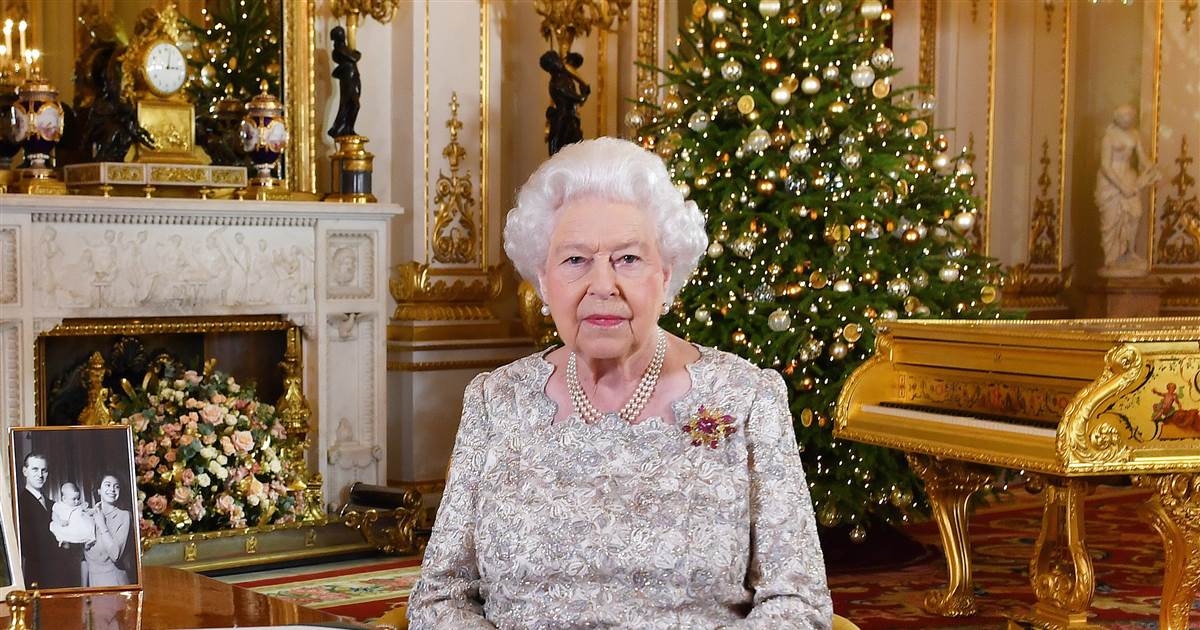