Newcastle’s 1-1 draw with Brighton and Hove Albion on Saturday evening was a step in the right direction for a side who have yet to win this season. An away draw against a side who sit seventh in the table is never a bad thing, but the Magpies need to turn draws into wins if they are to escape relegation. Express Sport looks at four problems Eddie Howe must solve if he is to become their new manager after being spotted in the stands on the weekend.

Only Norwich have conceded more than Newcastle this season in the Premier League.

At a rate of just over two goals conceded per game, the Tyneside club are on track to let in over 80 goals this season, which would undoubtedly send them down.

Steve Bruce’s old 4-1-4-1 formation was evidently not enough to stop them shipping goals.

And with Howe’s typically attacking style, he must think pragmatically to stop the sinking ship.

Only six teams have scored less than Newcastle meaning Howe must implement more attacking nous upon his arrival.

With their top scorer being Callum Wilson on four, their next best is Allan Saint-Maximin on two – something that’ll have to improve if they are to stay up.

Howe’s attacking impetus will be needed if he is to get the best out of his attacking contingent.

And with a former Bournemouth trio of Callum Wilson, Ryan Fraser and Matt Ritchie at the club, it could well play into Howe’s favour.

Newcastle only have three expiring contracts in the summer, however for a market value of £24.5million as per Transfermarkt, Howe should look to tie his players up to new deals.

Sean Longstaff, Fabian Schar and Paul Dummett are all free to leave at the end of the season.

And with over 300 league appearances for the Magpies between them, it may be worth Howe securing their expertise or trying to shift them in January – not that they’ll need any extra funds to sign players.

Lewis Hamilton claimed the 2020 Formula One world championship at the Turkish Grand Prix with a remarkable win, taking his tally to […] 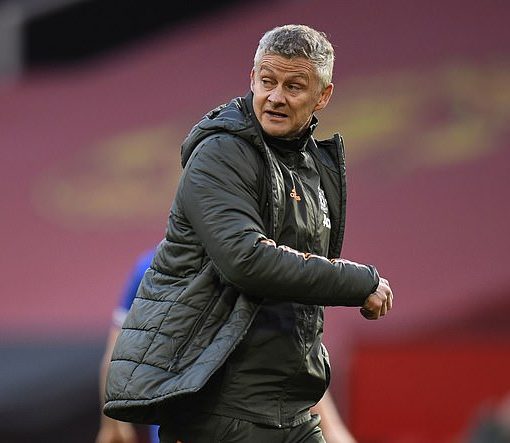 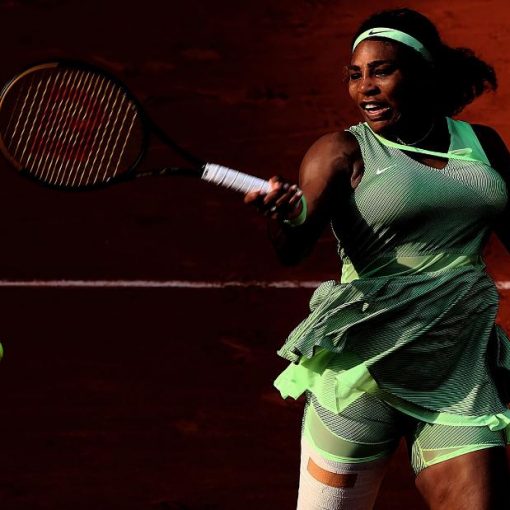 Williams’ defeat means her quest to equal Margaret Court’s record of 24 grand slams continues. The American, who lost 6-3 7-5 to […]