FRANKFURT, Nov 6 (Reuters) – Several people were injured in a knife attack on an express train between the south German cities of Regensburg and Nuremberg on Saturday and a male suspect has been arrested, police said.

“There has been an attack on an ICE (Intercity-Express) train and police shortly afterwards arrested a male person, and several people were injured,” a spokesman for the Oberpfalz police authority said.

The online edition of the daily Bild said earlier that three people were injured on the train.

There was no evidence that other attackers were at large, the police spokesman said.

Police said the attack happened around 0800 GMT in the district of Neumarkt and the train was stationary at Seubersdorf southeast of Regensburg. 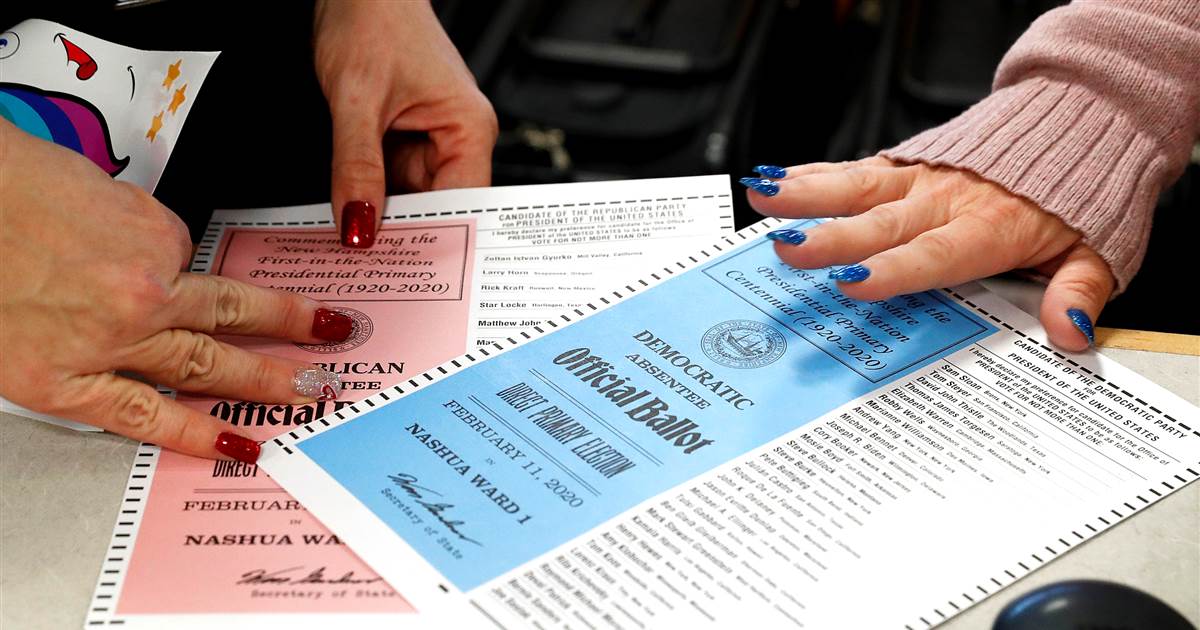 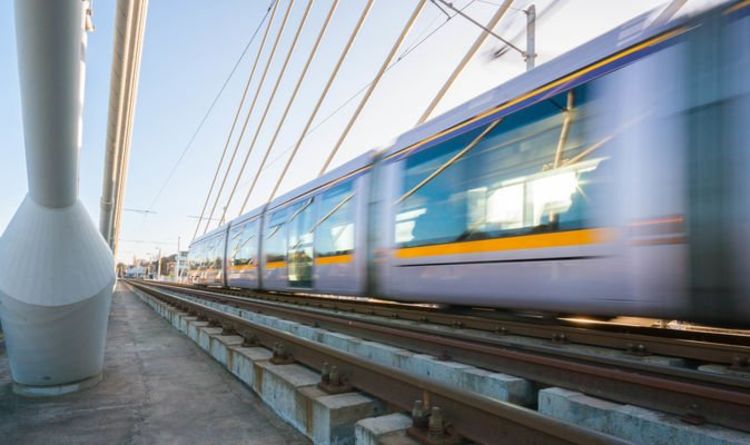 Luas admitted that the details of at least 3,226 people could have been breached in the attack. In a statement, the company […] 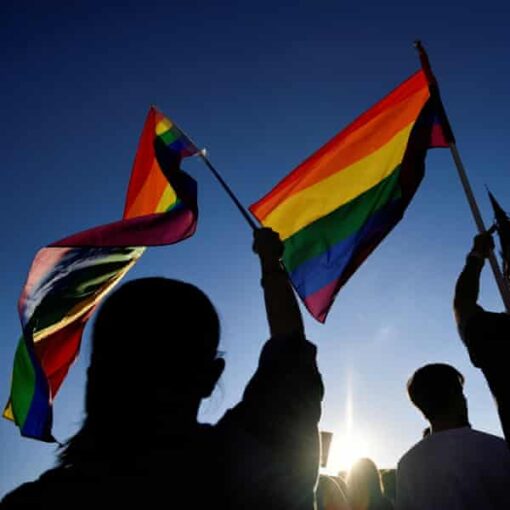 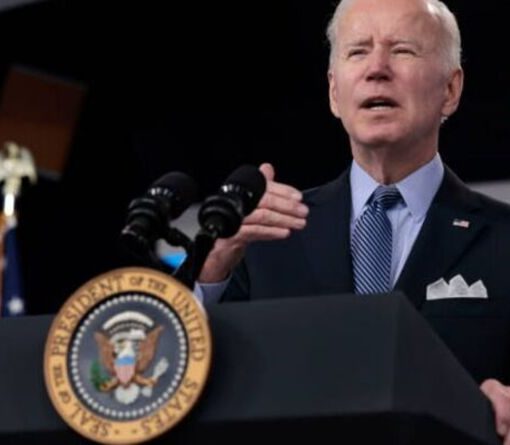 President Biden is reportedly preparing to release oil from the US’s strategic petroleum reserve, according to a close source, as energy prices […]