The Quileute Tribe in western Washington has lost land before. It once called vast swaths of the Olympic Peninsula home until the late 1800s when the U.S. government confined it to just one square mile pressed up against the Pacific Ocean. The reservation is prone to flooding and tsunamis.

The Quileute’s tribal village, home to about 400 people, is now threatened by the Pacific’s rising waters due to climate change. Storms are getting more severe and pushing dangerous debris into town and consuming the tribe’s land.

Jaedyn Black, a student at the Quileute Tribal School on the western edge of the peninsula, said “water is a big part” of their culture. She pointed to a tree on the water’s edge that has long been a spot for people to gather but is barely holding on.

Alice Ryan, a science teacher, said it’s “shocking” how fast climate change is having an effect on their land.

“It’s literally taking parts of the Quileute Tribe’s land and washing it out to the ocean,” Ryan said.

With climate change arriving on the doorstep of their school, the tribe is building a new one on top of a hill far away from rising ocean waters.

“It’s sad and it’s gonna be really different cause this is where a lot of us grew up, cause we’re not gonna see this view,” Black said.

Congress gave permission to use national parkland near the new school for a new tribal village if the Quileute have to abandon their homes near the coast. It’s a fate shared by tribes from Alaska to Florida.

Ann Penn Charles, who has lived on the same street in the lower village her entire life, said she plans to hold out for as long as she can to honor her ancestors.

“I’m not gonna move until Mother Nature makes me move,” she said. “That’s the toughest thing, you know? We don’t want to give up our land. We signed over so much land to stay here.” 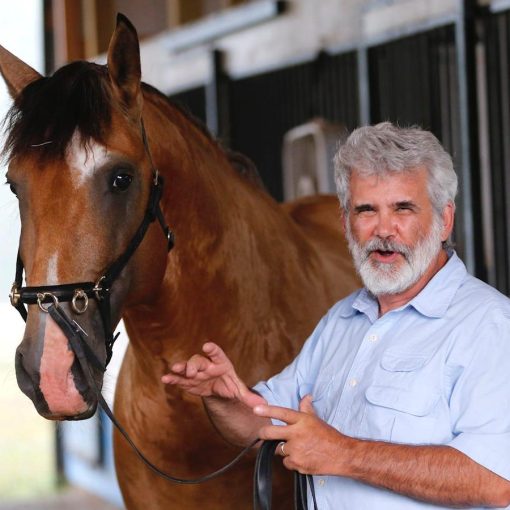 Dr. Robert Malone on his horse farm in Virginia in July 2020.AP Photo/Steve Helber Just over two years ago, Robert Malone was […] 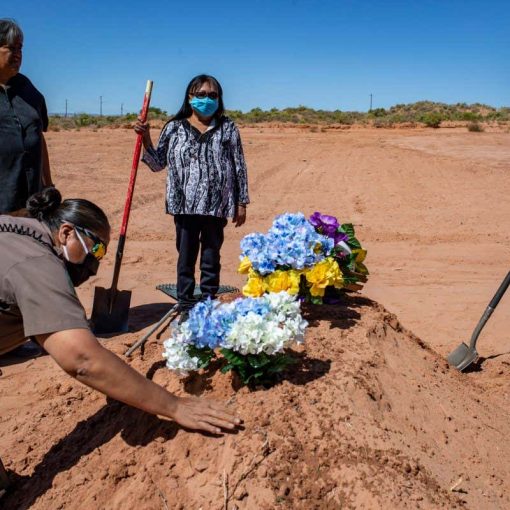 Amid the pandemic, the life expectancy of American Indian or Alaska Native people is thought to have fallen by nearly five years […]

Bones from an Alvarezsaurid dinosaur were discovered in Uzbekistan and could shed light on the evolution and origin of the species, according […] 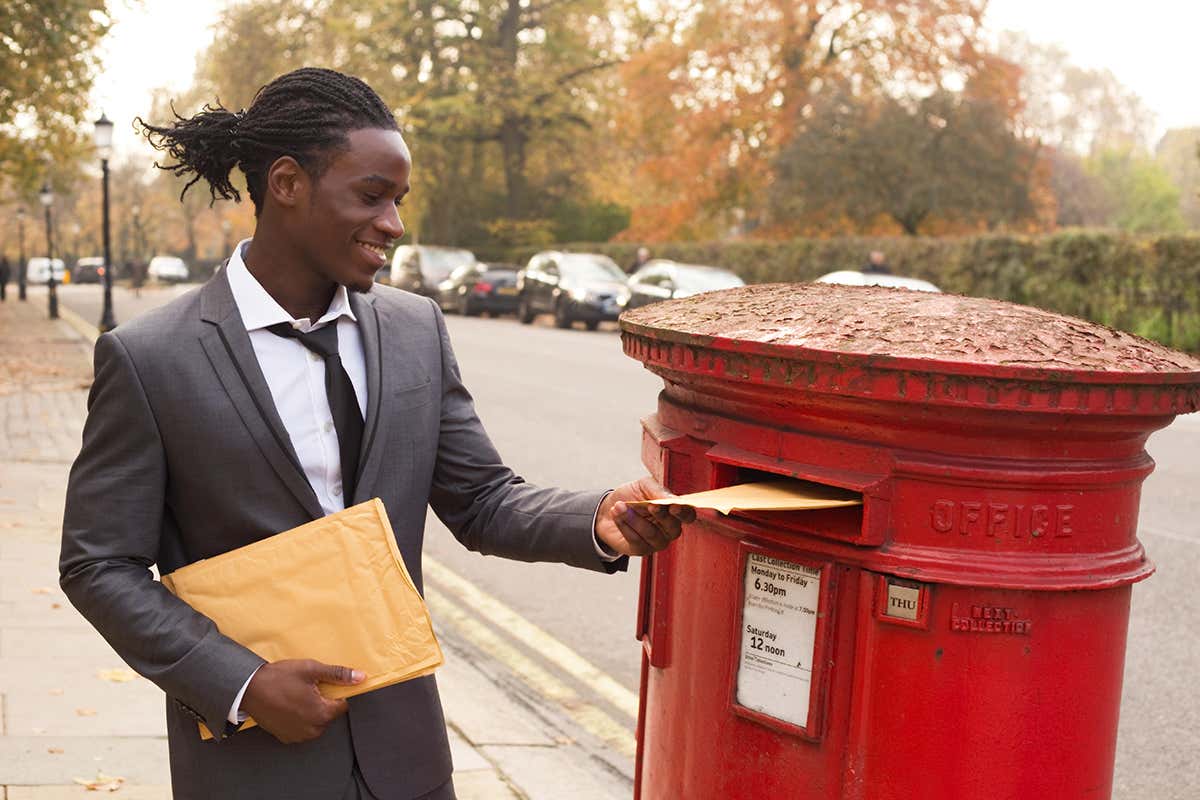