More than three dozen Democrats are taking heat for voting against a House resolution sponsored by a fellow Democrat calling for solidarity with Cubans after historic anti-government protests in the summer led to a brutal crackdown by authorities.

The 40 Democrats, mostly from the progressive caucus, voted “no” Wednesday to “expressing solidarity with Cuban citizens demonstrating peacefully for fundamental freedoms, condemning the Cuban regime’s acts of repression, and calling for the immediate release of arbitrarily detained Cuban citizens.”

The resolution was sponsored by Rep. Debbie Wasserman Schultz, D-Fla., and picked up support from Democrats and approval by the House with a vote of 382-40.

The resolution does not mention U.S. policy toward the island.

In July, thousands of Cubans took to the streets amid food and medicine shortages and the Covid-19 pandemic. The Cuban government responded with arrests and beatings, according to rights groups, and has been criticized by the international community.

Opposition leaders in Cuba are vowing to hold another island-wide march on Nov. 15 despite government warnings against it.

Rep. Mario Díaz-Balart, R-Fla., one of three Republicans who co-sponsored the resolution, told NBC News the opposition votes show “how extreme the leadership in the Democratic Party is,” and drew a distinction between the leadership and everyday Democrats.

He pointed to those in leadership positions, like Rep. Jerry Nadler, chairman of the House Judiciary Committee, and Rep. Maxine Waters, chairwoman of the House Financial Services Committee, saying they were “not willing to condemn the brutal repression that the entire world saw on their television screens.”

Rep. Jim McGovern, D-Mass., defended his vote. The resolution failed to acknowledge the role the U.S. plays in contributing to the “suffering” of ordinary Cubans, he said in a statement that he tweeted.

The U.S. maintains a decades-long embargo on Cuba that is a central part of its policy with that nation.

“We can defend the right to peaceful protest and remove restrictive U.S. policies that add to the economic pain experienced by the Cuban people. It is hypocritical to denounce the former while failing to fix the later. For these reasons, I voted no on H. Res. 760,” McGovern stated.

The resolution skipped the usual committee process and went straight to the House floor for a vote, so it was not debated by House Foreign Affairs Committee members.

The “no” vote by Democrats gives Republicans ammunition heading into next year’s midterm election when the GOP is likely to continue with the messaging, saying Democrats are socialists.

Wasserman Schultz is up for re-election in 2022. Her Republican opponent, Carla Spalding, ran against her in 2020 and lost with 42 percent of the vote, while Wasserman Schultz won with 58 percent.

While there are Cubans in her district, there is a more sizable South American community, including Colombians and Venezuelans who, like Cuban Americans, often see domestic politics through their own countries’ experiences with socialism.

Since its revolution over 60 years ago, Cuba has been involved in leftist movements in countries, such as El Salvador and Nicaragua, something some people resent. It’s a strong ally of Venezuela’s Nicolás Maduro and backed peace talks between the Marxist Revolutionary Armed Forces of Colombia and the government.

President Joe Biden campaigned on reversing some of former President Donald Trump’s restrictions on Cuba, including travel and remittances, but so far he’s kept the restrictions in place.

After Cuba’s crackdown on mostly peaceful protesters calling for freedom July 11, there has been greater pressure on the administration from those who advocate for reversing Trump’s tightening of the U.S. embargo, as well as those who believe the restrictions are just.

Jason Poblete, a Washington, D.C., attorney and Republican who has been advocating for the Biden administration to take a new policy approach toward Cuba criticized the resolution saying “it would be good to see local leaders engage in advocating on behalf of their constituents rather than naming streets or approving resolutions that have no force of law or impact for constituents.”

Poblete who represents several Americans held overseas, including one in Cuba, said “the people of Cuba need to sort out their political future. Americans come first.” 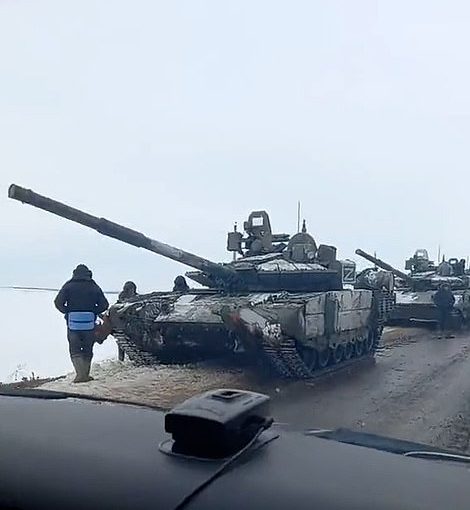 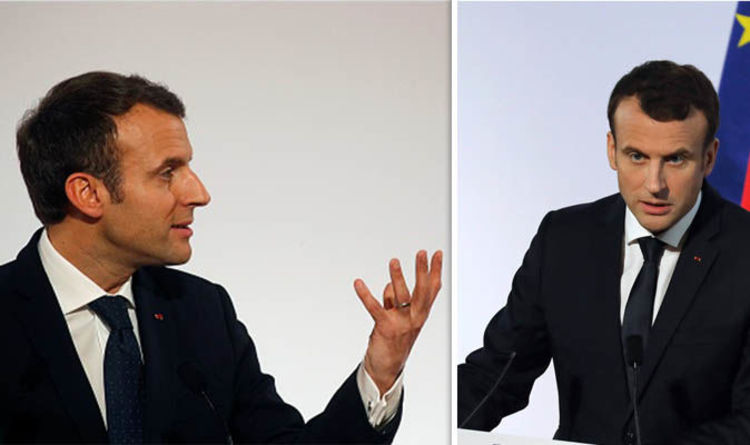 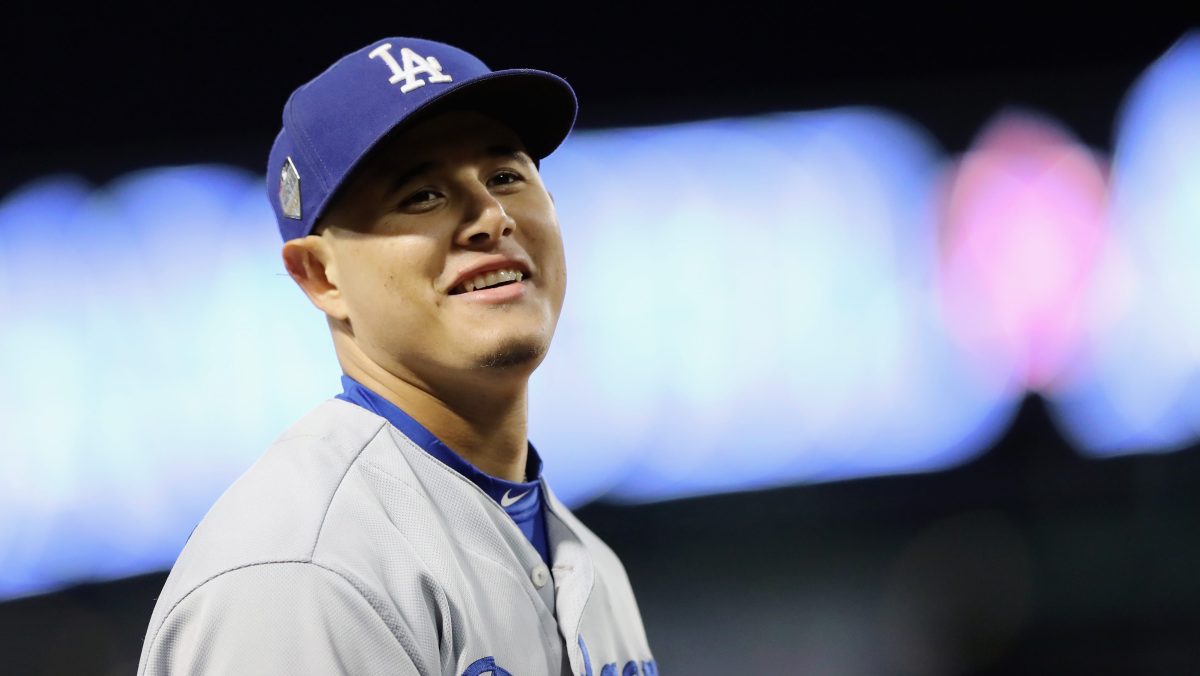 The Padres were a late entrant into the Machado sweepstakes, and the signing represents the biggest single investment in a player in […]

TALLAHASSEE, Fla. (AP) — It didn’t take much for the White House to set Florida Gov. Ron DeSantis off. As coronavirus cases […]