Runners sprint in front of Torrestrella fighting bulls at the entrance to the bullring during the first running of the bulls of the San Fermin festival in Pamplona July 7, 2014. REUTERS/Joseba Etxaburu/File Photo

MADRID, Oct 31 (Reuters) – A man bled to death from his injuries after he was gored at a bull-running festival in eastern Spain, authorities said.

It was the first such fatality in the country since such events resumed after COVID-19 curbs were relaxed during the summer.

The 55-year-old man, who has not been named, was repeatedly attacked by the bull at the festival in Onda, the town’s council said on Saturday.

Other participants tried to entice the animal away but their efforts failed.

The man died later on Saturday in hospital in the nearby town of Villareal after haemorrhaging blood from a wound in his left thigh that perforated his artery, emergency services said. He also suffered a head wound.

Onda Council cancelled all bull-running planned at the town’s festival, which will end on Sunday. Other activities were not affected.

A public debate over whether bull-running festivals should be abolished has become more heated in recent years, and only a small number have taken place since Spain’s COVID-19 restrictions were lifted.

The animals let loose for the runs are generally used in bullfights later on the same day. A 2020 survey by Electomania, a polling company, found 46.7% of Spaniards were in favour of banning bullfighting, 34.7% were not in favour but did not back a legal ban and 18.6% believed it should be preserved. 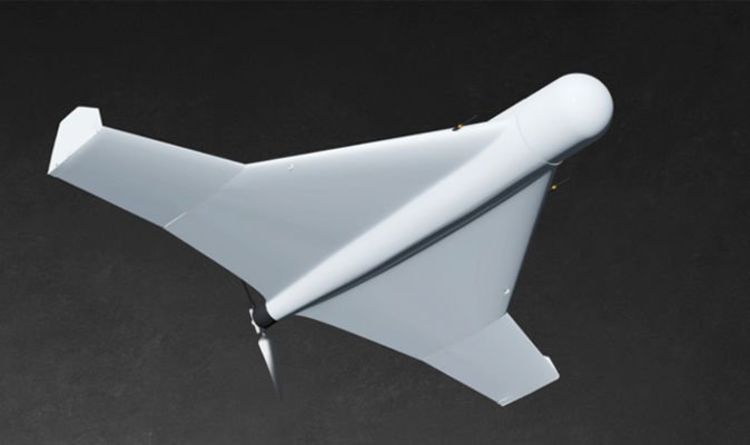 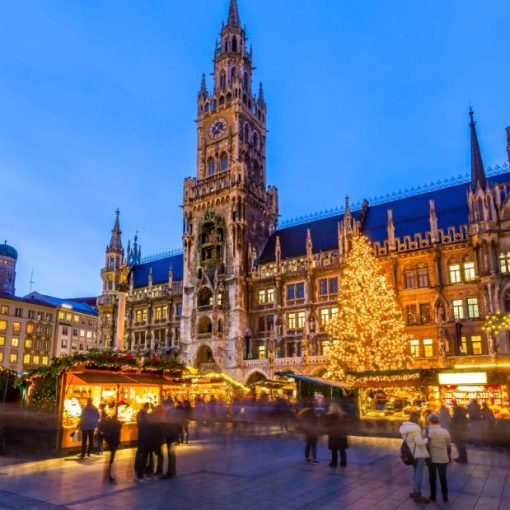 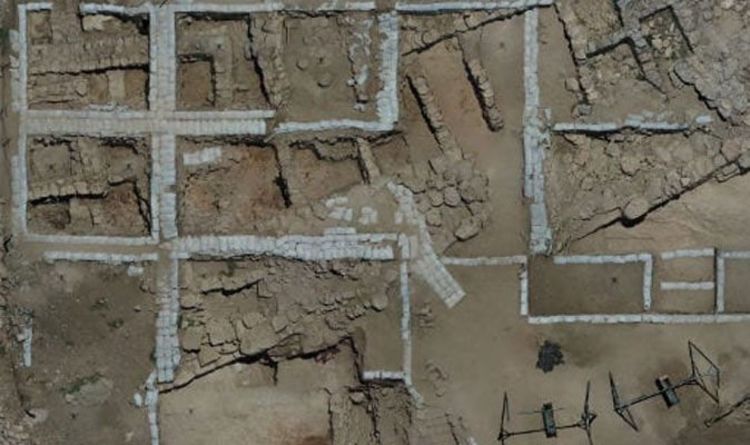 A team led by Houston-based Dr Scott Stripling, has been excavating the site, near Jerusalem, for several years. And now they claim they […] 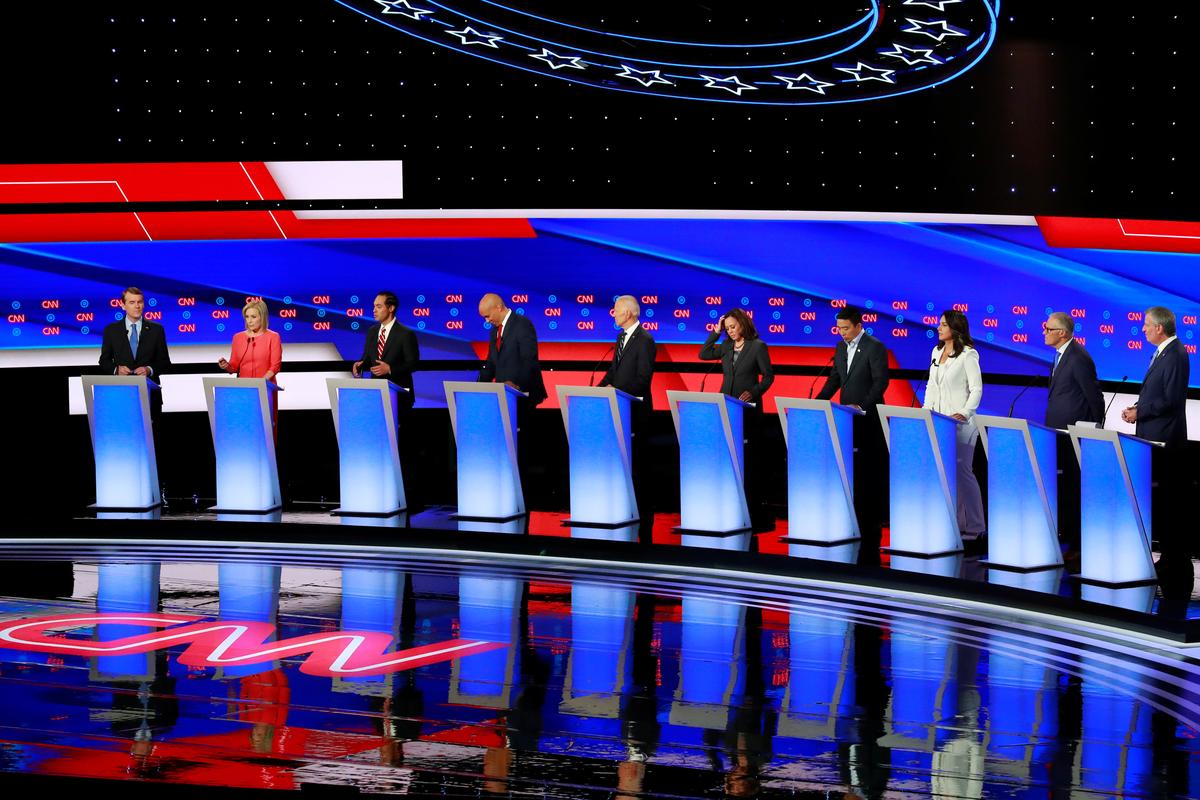