COVID-19 catapulted Devi Sridhar to a stardom she could scarcely have imagined. Two years ago, she was an accomplished academic, studying disease outbreaks in Brazil, India, and Haiti and running the Global Health Governance Programme at the University of Edinburgh. Sridhar, who is 37, was media savvy; she had co-authored a book with Chelsea Clinton and often spoke on global health. But as COVID-19 exploded, the spotlight shone far brighter: She began advising the Scottish government on pandemic policies, appearing regularly on U.K. morning TV shows, and writing a weekly column for The Guardian. She has a book on the pandemic coming out next spring and has amassed more than 300,000 followers on Twitter.

Sridhar is one of dozens of researchers, many in fields like epidemiology, virology, and global health that previously drew little public interest, who became famous almost overnight when they took to social media to comment on pandemic policies and science. “He’s real and he’s spectacular!” cheered Savannah Guthrie, co-host of The Today Show, in reference to a legendary Seinfeld episode, after interviewing Ashish Jha, dean of the Brown University School of Public Health. In Germany, virologist Christian Drosten has four times as many Twitter followers—800,000—as the likely next leader of his country, Olaf Scholz. “For the tin foil hats I’m an annoyance, for everyone else the Chuck Norris of science,” rocked the skate punk band ZSK, in a tribute song to Drosten.

These scientist-personalities are navigating their fame with a mix of enthusiasm, anxiety, exhaustion—and uncertainty about what their future professional lives will look like. “The anonymity of just being able to kind of do my stuff is gone,” says Sridhar, who’s been greeted by a Twitter follower in a yoga class.

Sridhar found her voice early in the pandemic and didn’t hesitate to use it. “Part of my job is speaking truth to power. And the UK govt is (in my view) getting it wrong,” she tweeted in March 2020, after Prime Minister Boris Johnson announced a strategy to “take it on the chin” rather than try to contain the virus. In November 2020, she told a House of Commons committee that the public’s desire for a normal Christmas was wishful thinking: “I have to speak bluntly. The virus does not care if it is Christmas.”

The information gap Sridhar and others moved to fill was carved partly by months of poor communication from many governments and public health agencies, says Lawrence Gostin, director of the O’Neill Institute for National and Global Health Law at Georgetown University. “They’ve made so many misjudgments in terms of health communication,” he says. Sridhar can “explain what we know, what we don’t know, and what we’re doing to find out what we don’t know,” says Gostin, who has known her for years. She “understands the science and she’s able to convey it in a simple, clear, honest way.” Many of Gostin’s British friends listen to Sridhar over their own government, he says.

If the pandemic handed some scientists a megaphone, it also brought a heap of new challenges and worries. “On one hand, I’m very privileged to have such a large platform, and at the same time it’s a complete and total exhausting shitshow,” says Angela Rasmussen, a virologist at the University of Saskatchewan, whose Twitter following exploded from 250 people to 250,000. For one, scientists can easily get entangled in pandemic politics and suffer the consequences. Sridhar, for example, advises (and frequently lauds) the Scottish government led by the pro-independence Scottish National Party. That has made her a favorite target for those in England who oppose an independent Scotland. She worries whether her directness will jeopardize her ability to secure funding in the future. “You’re challenging the establishment,” she says. “These are the people who are sitting on all the grant panels in London.”

David Fisman, an epidemiologist at the University of Toronto who has been a vocal critic of some pandemic policies in Canada, says colleagues’ responses have strained his professional relationships. “I don’t think my rank ordering of colleagues, in terms of who I hold in high esteem and who I hold in less esteem, looks anything 2 years into the pandemic like it did at the outset,” he says. University of Toronto pharmacologist David Juurlink put it succinctly in a recent tweet: “I miss the days when doctors on Twitter would disagree without referring to each other as human garbage.”

The wider public can be even more savage. Like many researchers voicing strong opinions, especially women, Sridhar has received vicious online messages from those opposing masks, lockdowns, and vaccines. “Are you an evil nazi f—ing bitch by any chance, asking for a friend??” a Twitter user wrote one day, after she’d endorsed vaccinating children against COVID-19. “Whenever I open Twitter, I’m so overwhelmed by how angry it is,” Sridhar says. She tries to think of her online persona as an avatar onto which people project their fears and anger and frustration. “It’s a different universe, there’s different rules,” she says. “It’s not real.”

Still, she was unprepared for the hate. “In public health, we’ve always been the good guys,” she says. Growing up in Miami as the daughter of two physicians from India, Sridhar’s interest in health intensified around the age of 12, when her father was diagnosed with cancer. (He died a few years later.) At 18, she became the youngest person ever in the United States to receive a Rhodes Scholarship to study at the University of Oxford, where she completed a Ph.D. in anthropology, focusing on the link between malnutrition and infectious diseases in India.

There is something relentlessly sunny about her demeanor, and Sridhar has retained a cheerful irreverence over the years—she once wore flip-flops at Buckingham Palace—and through COVID-19 times. In response to the recent hate message demanding to know whether she was a Nazi, Sridhar retweeted the attack and answered: “Last time I checked … I wasn’t. Hope you’ll let your friend know! I do like green smoothies, Nigella’s chocolate cake, Scotland’s gorgeous beaches. In case your friend is wondering.” She ended with a hug emoji.

What will happen to these now-household names when the pandemic subsides? Rasmussen plans to keep tweeting about viruses, “but I do hope there’s occasion for more tweets about obscure Beverly Hills, 90210 trivia” too.

Michael Bang Petersen, a political scientist at Aarhus University, predicts many celebrity scientists will continue to speak out. The attention may prove a career boost, he notes, helping scientists secure promotions and funding. Rasmussen, for example, says she found a new job and new collaborations through Twitter. “Without a doubt my own work has been transformed permanently.”

Outspoken scientists also have public postures to defend, Petersen says. “In the beginning, everyone was just trying to figure out what is going on,” he says. “Now, scientists are more and more locked into a particular position.” He worries that will only increase, especially if scientists try to hold on to their followers after the pandemic. “For example, if you have, as a scientist, built up a following on being slightly skeptical about some of the vaccines,” he says, “then you may continue that focus just with other types of vaccines.”

Gostin hopes trust in public health agencies will return, potentially dimming the spotlight on now-famous scientists. “There will always be room for these independent voices of reason, but I hope in the future they will be amplifying and explaining public health agency messages rather than contradicting them,” he says.

For her part, Sridhar hopes to fade into the background. And if another pandemic strikes? “I have a great group of younger researchers. I’ll probably pass the baton to one of them,” she says. “I feel like I’ve done my tour of duty.” 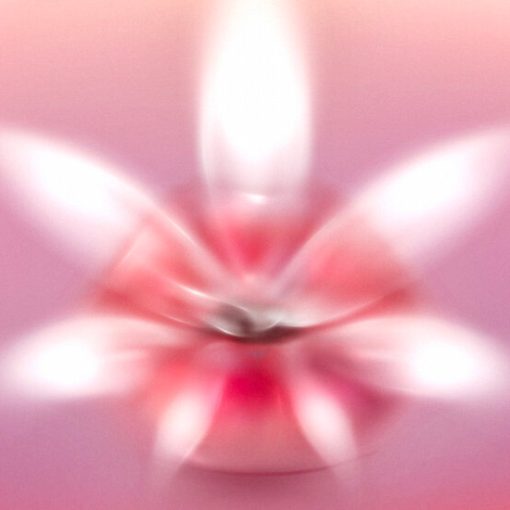 Dr. Lynn, who also teaches at the Saint Louis University School of Medicine, is the lead author of a study published in […]

Laura Sánchez Alòs had been at sea for less than 20 minutes when the motorboats attacked. In late January 2019, the 24-year-old […] 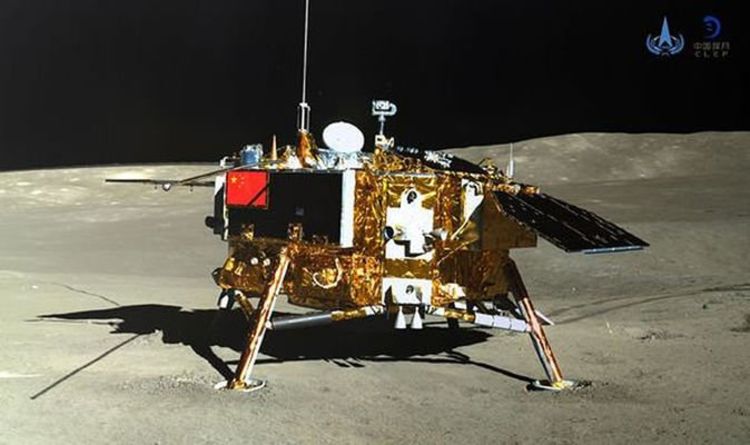 There is a mysterious face of the moon always invisible to those on Earth. Science has long been left in the dark […]