Discussing his menacing alter-ego, Maximus said: “He’s worried and he should be, we saw what Corey did with that backpack that night.

“It catches him off guard, Stu showing up with the backpack. After the sinkhole, he thought this couldn’t get any worse but now it is again.

“The past is coming to get him, he can try and run away from it all he likes, and even if he does successfully get out of the country and get to his new football club in Germany to pursue his professional career, there’ll still be that worry that the past is going to catch up with him at some point.”

With this in mind, he could lash out at Stu for helping Nina and Asha get their hands on the evidence and kill him with a blow to the head.

This is what could start a catastrophic chain of events that sees him and his father, Stefan Brent (Paul Opacic) flee the cobbles. 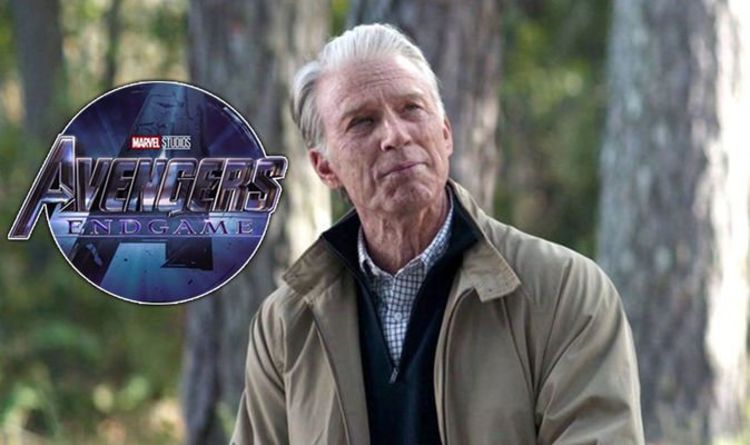 The closing scenes of Avengers Endgame saw Captain America travel back in time to return the Infinity Stones. However, to Falcon’s surprise […]

Also on “Hurricane,” Kanye references the Southern California home he and Kim bought in 2014 and later renovated to feature a mostly […] 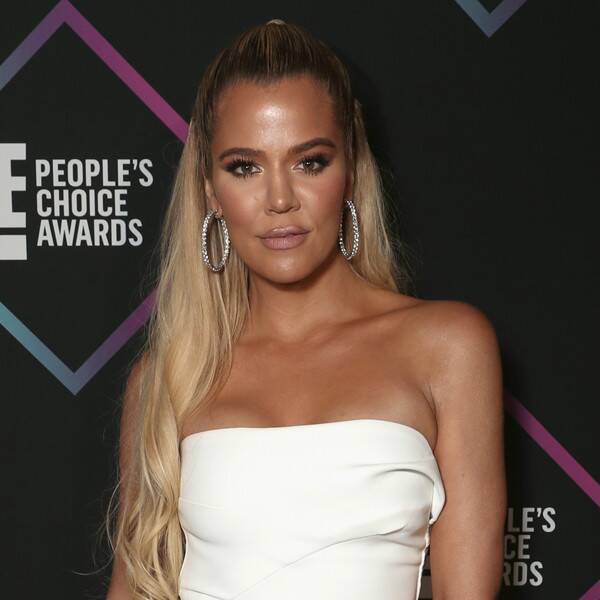 There is no doubt that stars know to bring the wow factor to the E! People’s Choice Awards. Last year, A-listers made […] 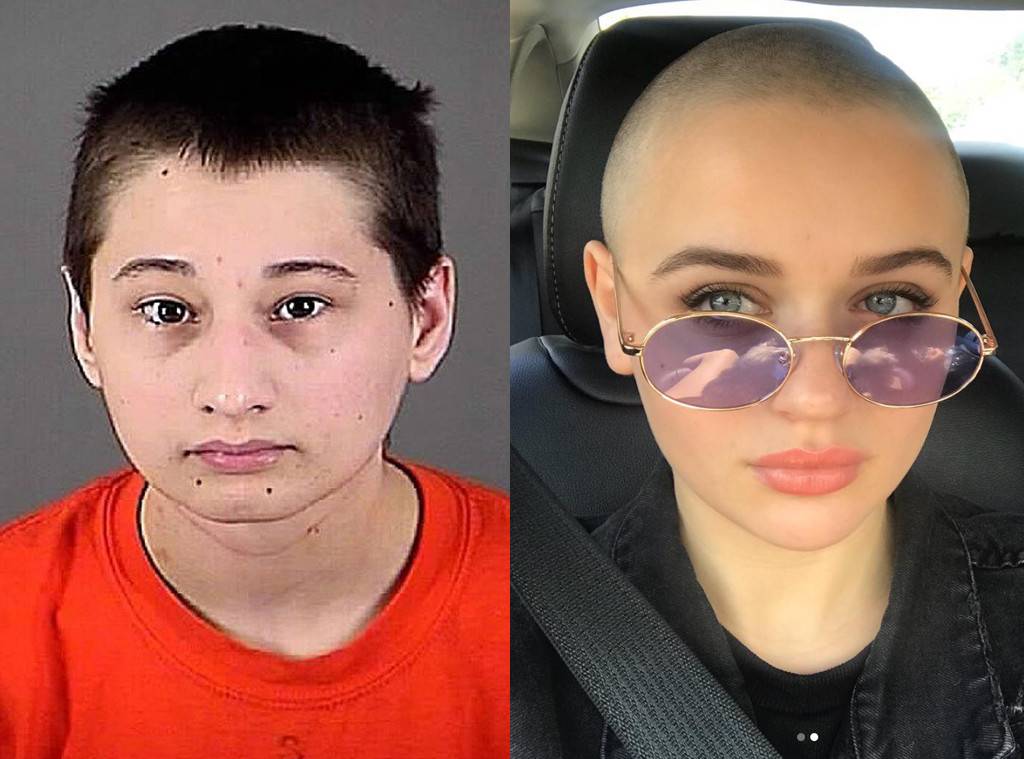