Fortnite update 18.30 has an October 26 release date and a 9am BST UK launch time. It will launch alongside a period of maintenance.

According to the server downtime schedule, services will begin to be taken offline at around 8.30am. The downtime should end at around 11am BST.

The news was announced by Epic Games on Twitter: “Do you fight with force… or with groove?” reads an Epic tweet. “The v18.30 update is scheduled for release on October 26. Downtime will begin at approx. 4 AM ET (08:00 UTC), with matchmaking being disabled approx. 30 minutes before.”

As you can see from the Epic tweet, fans will be able to vote for another unvaulting. This week’s competition is between the Combat Shotgun and the Boogie Bomb.

There are also rumours that the Cube Town may finally transform into the rumoured Pyramid that was discovered last season.

“The Cube Town MIGHT turn into a Pyramid slowly (the Pyramid that I talked about last season), because there’s a string in the Cube Queen’s effects that refers to her as the “Pyramid Tip”, and she will also be holding her pickaxe after 18.30 with lightning effects around her!” reads a Hypex tweet.

Fans can also expect a whole host of bug fixes and gameplay tweaks. You can see the full list of update 18.30 patch notes below.

• Weapons may sometimes disappear from Chests and Supply Drops.

– Weapons can sometimes disappear from chests and supply drops after opening them in competitive playlists. The weapon will appear floating at first and then disappear.

• Using the “Smash Attack” ability with the Sideways Scythe may result in fall damage.

– We’re aware of an issue that causes players to take fall damage if using the “Smash Attack” ability on the Sideways Scythe from a high vantage, of the edge of a tall structure, or hill.

• Red dot indicator no longer shows on compass when enemies are firing.

– The red dot indicator that appears when enemies are firing weapons close by no longer appears on the compass.

– When trying to equip certain colour combinations of the Tricksy Outfit, players may get an error message.

– When using Wolverine’s built-in SNIKT emote the claws are not replacing the pickaxe as intended.

– We’re aware of an issue that is causing creators buildings to be misaligned when multi-selecting pieces.

• Trees are not appearing on Island Map.

– We’re investigating an issue where trees placed in the island environment are not appearing on the island map.

Save the World fixes:

– Campfires higher that 130 are shown as 130. This is a UI bug, and the 130 or higher Campfires will still function as normal.

– Healing build attached perk is healing for 0.71% of a structures health instead of its intended 4.8%.

• Unable to swap Hero Loadouts in the Lobby while using a controller.

– Players may be unable to swap loadouts in the Lobby while using a Controller on all platforms.

• 4x Missions do not show the 4x rewards

– 4x missions are not showing the 4x rewards in the UI. This is a visual issue, and players should still get the proper rewards

• Players may become invisible to other players after respawning

– Players may appear invisible after getting knocked out while an ability is activated.

– Players can get stuck inside the vault door in the lab dungeon, and are unable to break themselves out 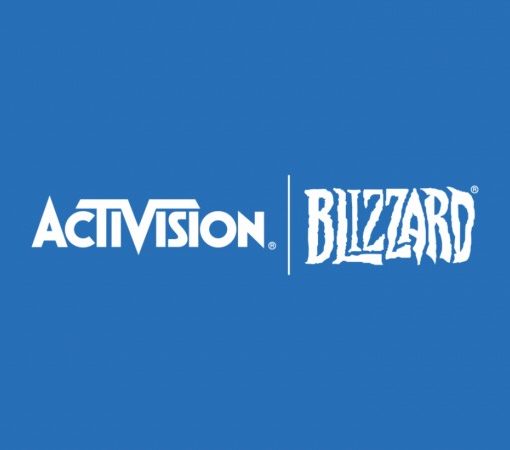 Serious allegations are coming from a former attorney of California against the state’s Governor, Gavin Newsom, today, as reported by Bloomberg. The allegations […] 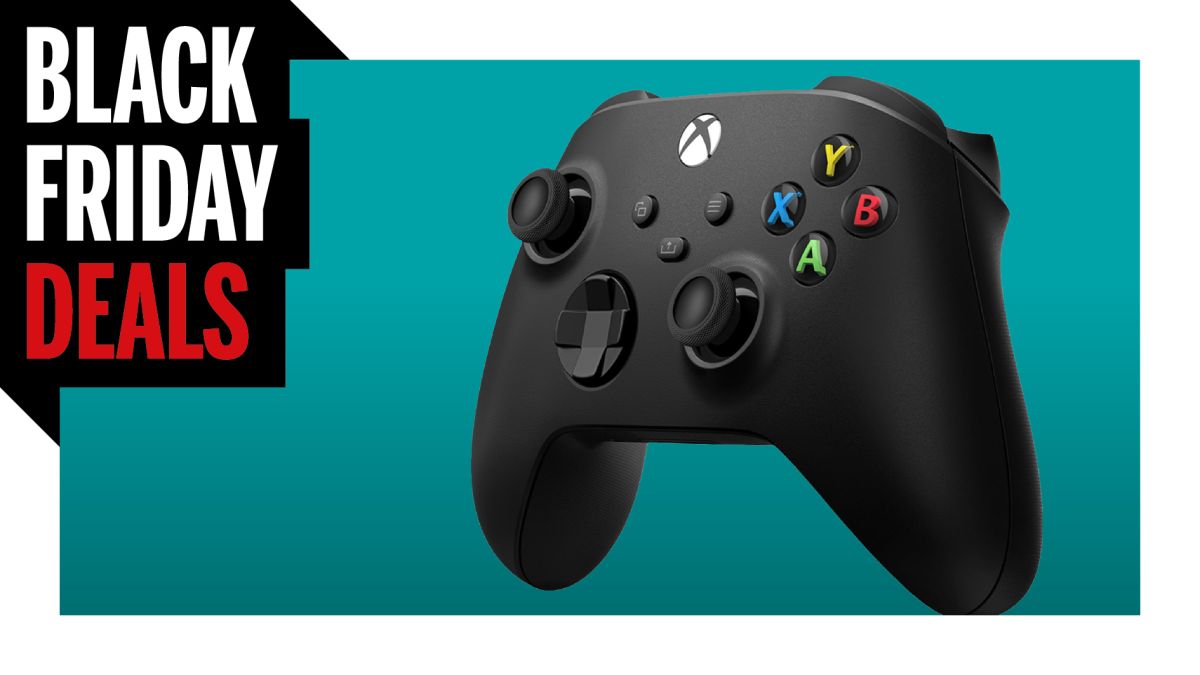 Whenever Sony and Microsoft make new consoles, they make nice new controllers for us. How thoughtful of them! The latest Xbox controller […]

Grab a friend for a platforming adventure where bipedal motion and coordination is key Hello! I’m Dong from NExT Studios, producer of […] 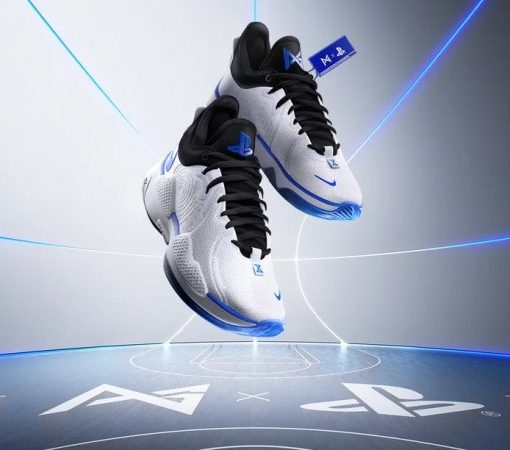 PlayStation knows how to deliver a good shoe, and the gaming company has done it yet again with the newly revealed Paul […]