Part 2 of the ‘RHOBH’ reunion also revealed if Erika Jayne thinks her estranged husband, Tom Girardi, is guilty of ripping off his clients.

Erika Jayne was forced to answer a lot of questions about her marriage to Tom Girardi during Part 2 of The Real Housewives of Beverly Hills reunion on Oct. 20. And it all started when Andy Cohen asked the “Pretty Mess” singer why she didn’t leave her husband as soon as she learned he was cheating on her, which is some Erika claimed earlier this season.

Erika claimed Tom was unfaithful to her for “years”, but when asked if she was unfaithful to Tom, Erika said not until after she filed for divorce. And when she was asked why she didn’t leave Tom sooner, she said he was in complete control of her finances.

“I gave every paycheck to my husband. I’ve handed every paycheck I’ve ever made over,” Erika said before further explaining that she didn’t stay with Tom because of money or security. Instead, she said she has “no access”. She told Andy, “You’re characterizing it for the money. I’m telling you I could not leave because I had no access to the money.”

“I was 27 when I went in, he was 60. The power balance is way out of whack,” she added. “I trusted this man. All of my finances were kept down at the firm and everything was kept there.”

Andy, however, told Erika that she’s entitled to half of Tom’s assets, and could have left the relationship earlier — before he accrued any debt. He then asked her if she knew there was liability when she left Tom, and she said, “I felt like he was sinking, not necessarily the ship. There was no talking to this person — trying to get him to answer my questions, being shut out completely. Anger, personality changes. And you can see now — look the man is in a home. He’s in a memory-care facility. We have seen how disheveled and how absolutely horrible he has deteriorated since I left in November. So what I have been saying is true.”

Erika went on to claim that Tom had at least three mistresses during their marriage, and she confronted Tom about two of them. She then found out about the third on the day that she left him. “I went through his phone and she had sent a picture of her t**s. He has a flip phone, so I responded ‘Nice t**s stupid bitch’,” she said. But despite his alleged cheating Erika does believe Tom loved her “until he changed”.

“I guess what everybody is fixated on is whether or not he ripped off all these people,” Andy then said, referring to Tom being accused of stealing from cancer patients, a burn victim and the families of plane crash victims.

Erika replied, “I really and truly hope that is not true because that is not the man that I married. It does not look good. However, we still need to get to the bottom of it.”

“I feel terrible,” she said of her name being associated with the allegations. “This is not who I am. And I hope this is not who he is. I hope he has not done what is alleged here. Whatever Tom Girardi did or did not do, that’s on him. But I know a lot of his decision making is being pointed this way now. His life is over. He’s in his 80s, he’s in a memory-care facility, his career is over and done. I just turned 50. I cannot allow all of this to destroy me and take me to a place I cannot recover. I have to survive this.”

Want more drama? Part 3 of the RHOBH reunion airs next Wednesday, Oct. 27, at 8pm on Bravo. 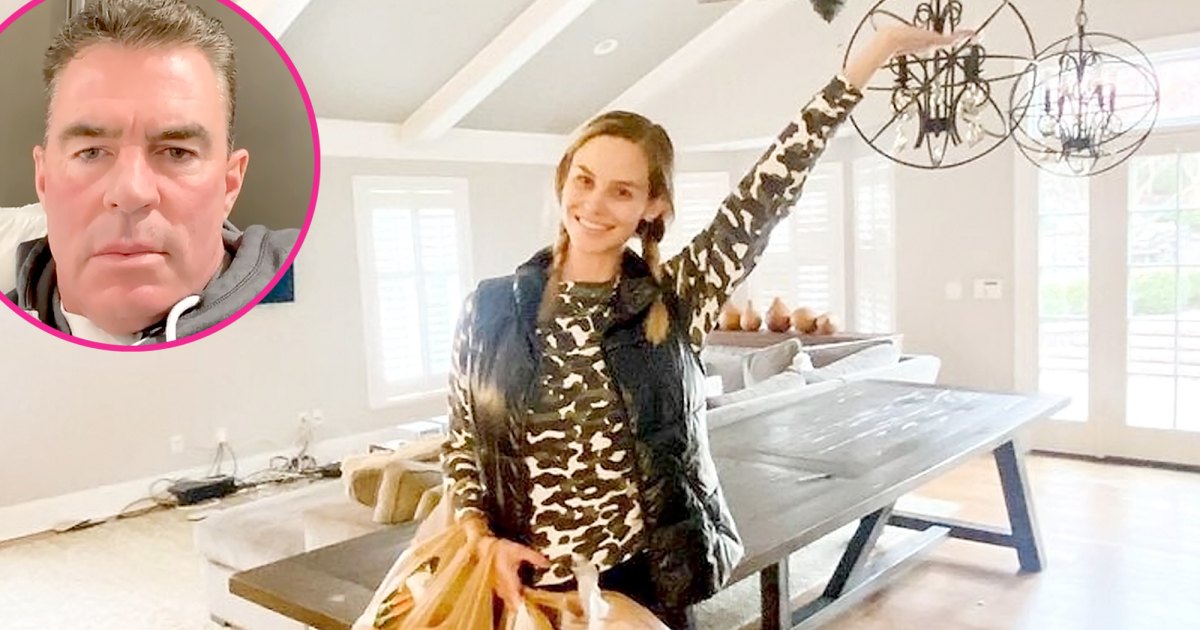 Dirty deeds? Meghan King seemingly fired back at her estranged husband, Jim Edmonds, after he claimed she left their family home in […] 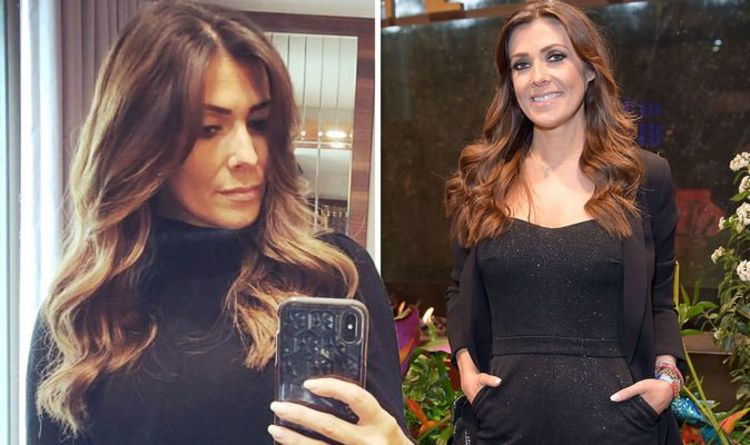 Kym Marsh, 42, revealed she recently went to have a vitamin drip with her boyfriend Scott Ratcliffe after not feeling herself. The […] 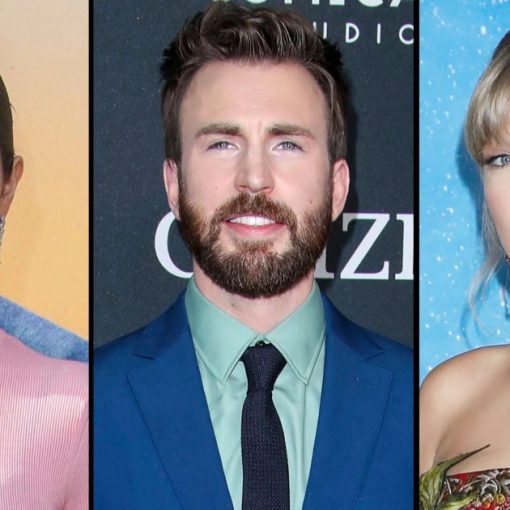 Selena Gomez, Chris Evans, and Taylor Swift Shutterstock (3) This is a case for Benoit Blanc! Selena Gomez was spotted wearing a sweater […] 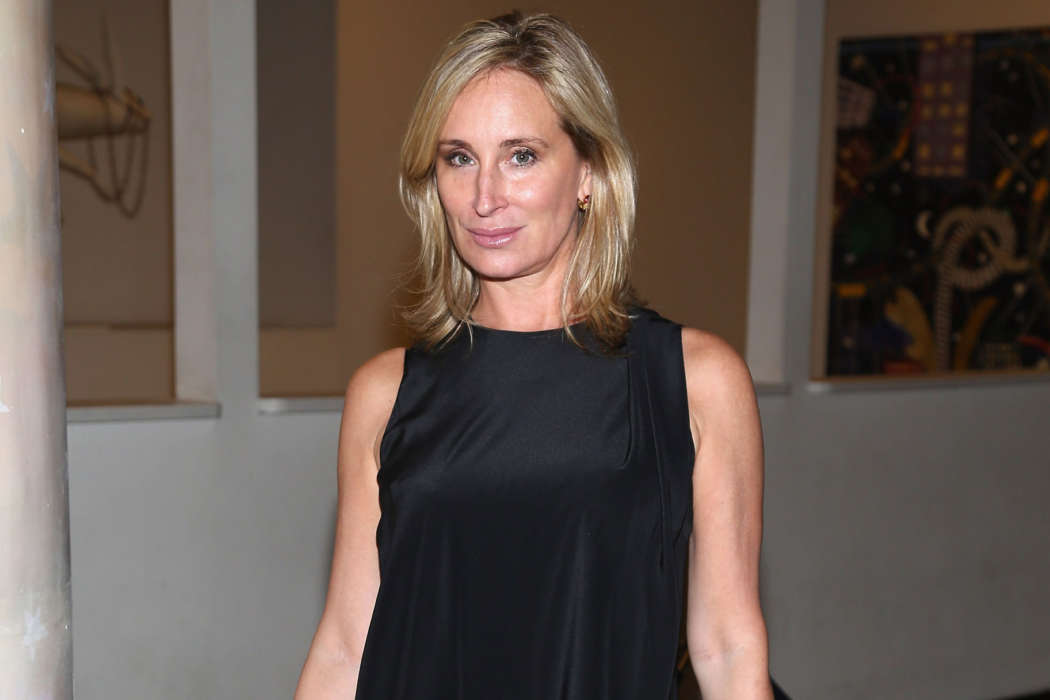 Sonja Morgan claims that the cast and crew of the Real Housewives of New York City are closer than ever, Page Six […]