Dog the Bounty Hunter is done sniffing around for Brian Laundrie.

The reality TV star, who interrupted his Florida honeymoon with his new wife, Francie Frane, to join the manhunt for Brian Laundrie, told The Sun that he is calling off his search now that human remains have been discovered.

“We are praying for Gabby’s family as yet another day ends with seemingly more questions than answers though it does seem the search for Brian is indeed over,” Dog, whose real name is Duane Chapman, told the outlet.

On Wednesday, authorities recovered remains in a Florida nature park where police and the FBI had been hunting for Laundrie.

They stopped short of confirming that they belonged to Laundrie, who was described by an FBI official as “a person of interest in the murder of Gabby Petito.”

But Steven Bertolino, an attorney for the Laundrie family, later told CNN that the “probability is strong” that the remains are indeed the 23-year-old’s.

“There will be time to ask questions such as what was the extent of the Laundries’ involvement in aiding Brian. But now we wait,” Chapman said, referring to Laundrie’s parents, Chris and Roberta, who showed up at the scene where the remains were found.

Chapman, who reportedly injured his ankle during the manhunt, has told The Sun that one of the reasons he was so eager to find Laundrie was so he could resume his honeymoon with his sixth wife.

The bounty hunter has speculated that Laundrie’s parents had known where he was hiding and suggested that the fugitive could be a serial killer.

Chapman’s high-profile involvement in the manhunt has drawn criticism from Bertolino, who accused him of using the case to seek publicity. 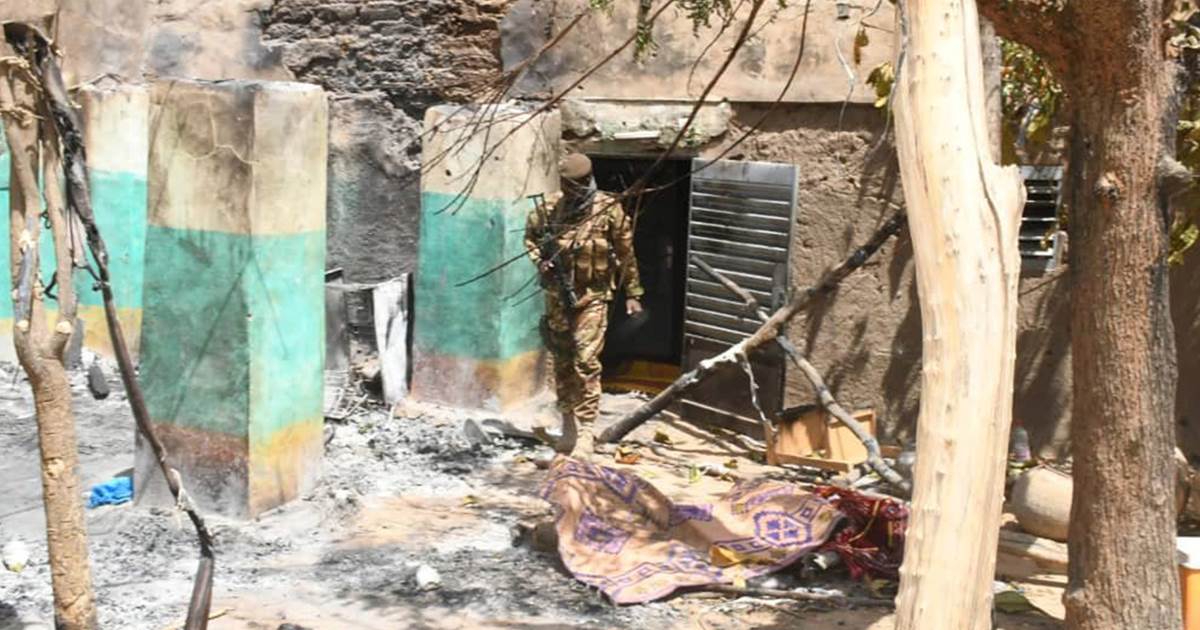 Sadie Riggs loved helping others. The bubbly 15-year-old dreamed of becoming a firefighter, a lawyer, or veterinarian. She was passionate about drawing […] 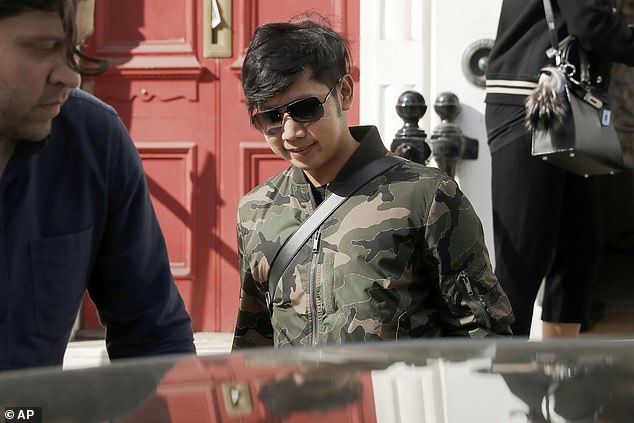