Stellantis and LG Energy Solution will form a joint venture to produce battery cells and modules at a new facility which will have an annual production capacity of 40 gigawatt-hours (GWh), the two companies said on Monday.

The batteries produced will be supplied to Stellantis’ assembly plants in the United States, Canada and Mexico for installation in hybrid and fully electric vehicles, to support its goal of having more than 40% of its U.S. sales as e-vehicles by 2030.

The announcement comes weeks after Stellantis and its partner TotalEnergies (TTEF.PA) agreed to open up their battery cell joint venture ACC to Daimler (DAIGn.DE), to expand their European sourcing of battery cells. read more

The new north American plant is targeted to start by the first quarter of 2024.

The location of the plant is under review and will be announced at a later date, with the groundbreaking for the facility expected in the second quarter of 2022, the companies said in their statement.

Stellantis earlier this year announced it would invest more than 30 billion euros through 2025 on electrifying its vehicle lineup. As part of this plan, the carmaker said it would build three battery plants in Europe, in Germany, France and Italy, and two in North America, including at least one in the United States. read more

Reporting by Shivam Patel in Bengaluru, Joyce Lee in Seoul and Giulio Piovaccari in Milan; Editing by Rashmi Aich and Uttaresh.V and Louise Heavens 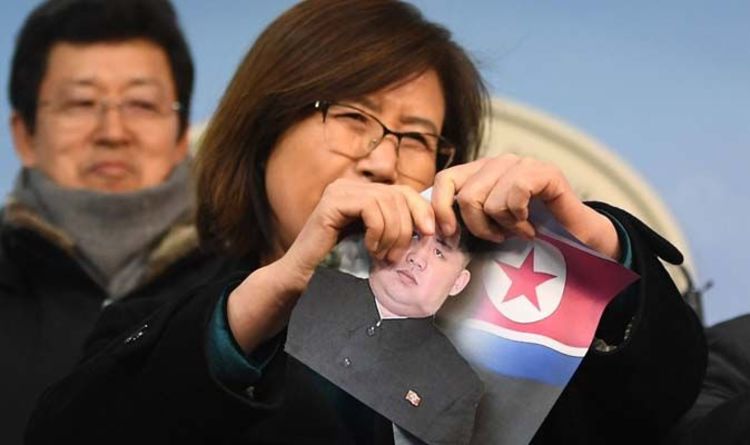 Citizens who fled the infamous totalitarian state, and now live in South Korea, destroyed images of their former leader in central Seoul. […]