Additionally, Tamra accused Steve of being opportunistic, especially when he announced he was running for governor of California back in June.

“@vickigunvalson while sleeping in your bed running for governor,” Tamra alleged, “using your followers. #unfollow.”

That same day, Steve publicly denied Vicki’s allegations, telling Page Six in a statement, “The absolute lies she is now spreading on social media [are] very disappointing and disingenuous, to say the least. But I cannot say I’m surprised.”

He added, “She should not be dragging Tamra or anyone else into her lies. With that being said, I still wish her all the best.”

E! News has reached out to both Steve and Vicki for additional comment but we have yet to receive a response. 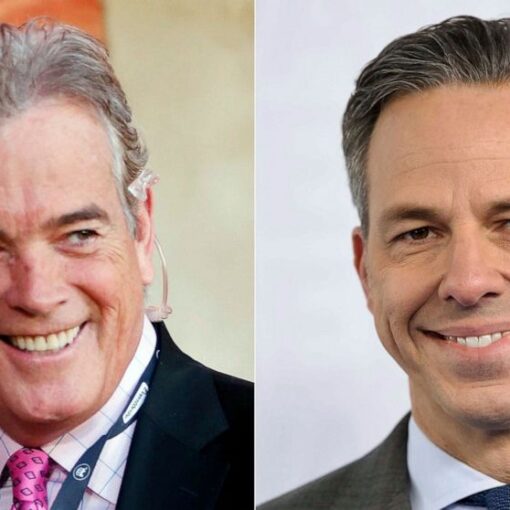 Fox News Channel has dramatically reshuffled its daytime lineup and is adding a new opinion hour at 7 p.m. Eastern By DAVID […] 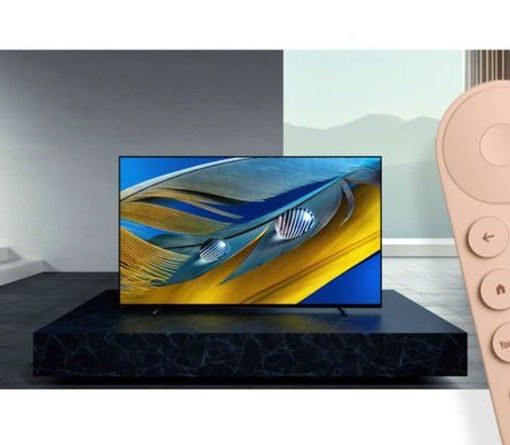 When Google unveiled its new Chromecast at the tail-end of last year, one of the biggest improvements was the arrival of Google […] 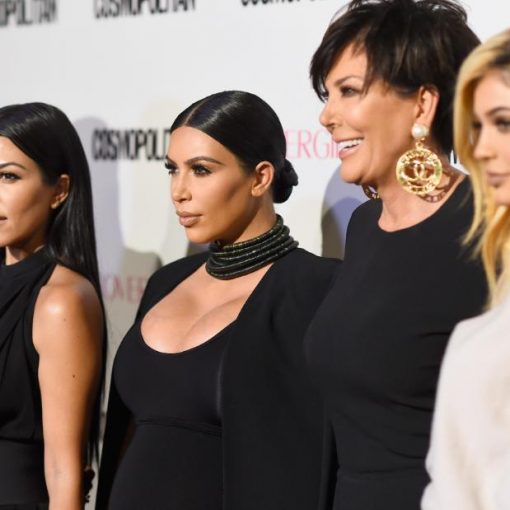 In a clip released on Thursday, Kim Kardashian West and Kris Jenner are seen giving a teary farewell to the production staff […] 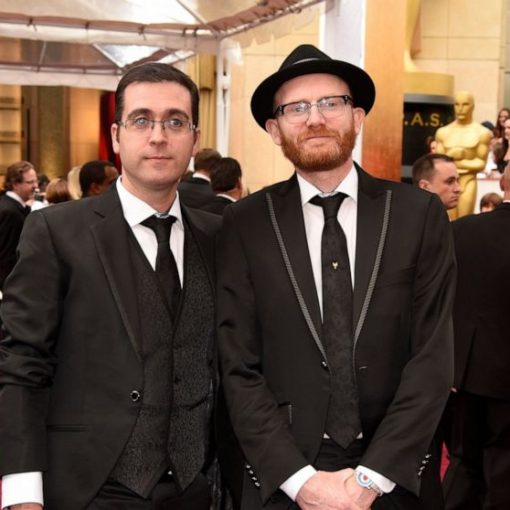 NEW YORK — The medieval town of Kilkenny in the southeast of Ireland is an unlikely home for a perennial Oscar contender. […]