Epic Games and its CEO Tim Sweeney are open to letting games that use blockchain technology and NFTs onto its PC store, even as NFTs continue to be criticized for being a giant, planet-burning scam filled with grifters. This follows Valve’s decision to remove and ban all games that utilize NFTs and blockchain technology. It also follows earlier statements from Epic’s CEO which said Epic wouldn’t touch NFTs due to scams.

Epic Games told The Verge that, although there might be some limitations, it is open to working with devs who want to use blockchain technology, NFTs, and cryptocurrencies in games that could appear on the publisher’s digital storefront.

Epic CEO Tim Sweeney tweeted a statement following The Verge’s publication of a story about his company’s interest in allowing NFT tech on its storefront stating that the “Epic Games Store will welcome games that make use of blockchain tech provided they follow the relevant laws, disclose their terms, and are age-rated by an appropriate group.”

People quickly pointed out that this seemed to directly contradict statements from Sweeney released via Twitter last month. In those earlier tweets, the CEO said that Epic wouldn’t touch NFTs because “the whole field is currently tangled up with an intractable mix of scams, interesting decentralized tech foundations, and scams.”

Now, a few weeks later, it seems Epic and its CEO are actually totally open to NFTs. But don’t worry Sweeney had an explanation for this contradiction. Not a good explanation, mind you.

According to Sweeney, he and Epic make a distinction between the company as a game developer and as a tech company. So while game dev Epic won’t ever touch NFTs (at least, for now…) the tech company version of Epic is open and ready to do business with blockchain devs and creators.

Does this make sense? Not really!

It seems like Sweeney wants to have his NFT cake and eat it too. And while it is true that he has openly criticized NFTs and blockchain technology on Twitter, that doesn’t change the fact that the company he is a CEO of is still openly down to let NFT-infused games onto their storefront. It does almost feel like a case of Epic wanting to do what Valve won’t as the publisher continues to compete with Steam in every way possible.

And while I’m happy to see Steam facing competition and I think the last year or so has already shown the value of said competition ( Like Valve improving Steam more than usual) I don’t think Epic needs to carry the torch for NFTs just because Valve won’t. 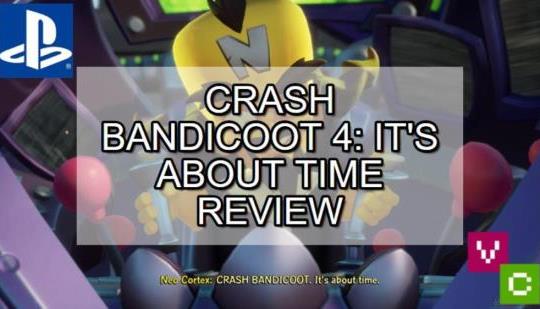 “No matter how you slice it, Crash Bandicoot 4: It’s About Time marks the return of a gaming icon in a masterful […] 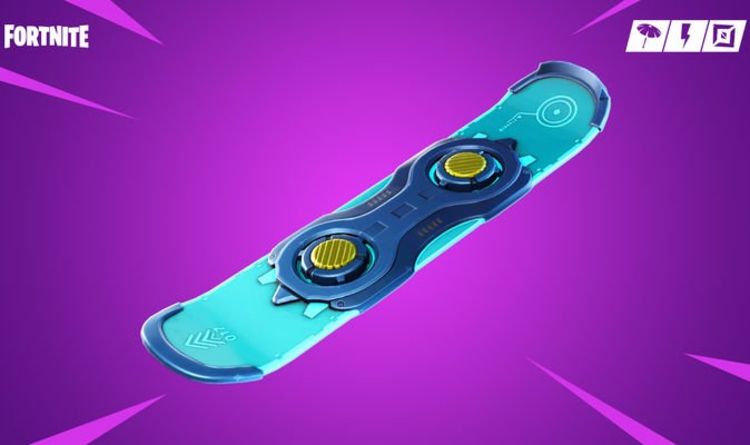 Having only just added the new item, it appears Epic Games are going to be keeping the Driftboard for Fortnite Season 8. […] 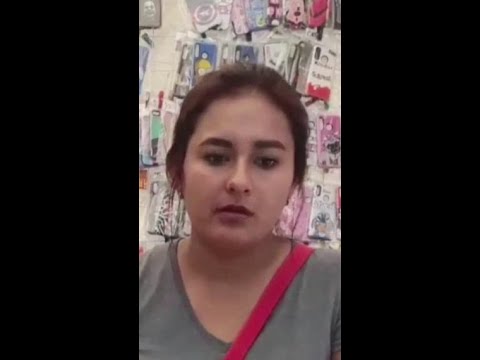 In this video we can see this woman looking at a man while showing him accessories for mobile phones. Thanks for watching […] 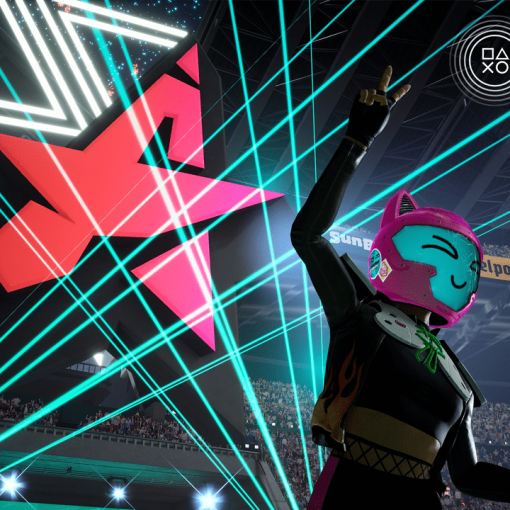 Email us at [email protected]! Subscribe via Apple Podcasts, Spotify, Google or RSS, or download here Welcome back! This week Sid and Brett […]