Steven Spielberg penned the story that would eventually become The Goonies. The 1985 movie was a huge success, making a staggering $124 million at the box office on a meagre $19 million budget. The film was directed by Richard Donner, who is best known for directing Superman, Lethal Weapon and Scrooged. The film was a labour of love for those who worked on it, especially the production designer Michael Riva.

In one of the early scenes in The Goonies, the titular heroes discover a long lost treasure map that leads them to the secret location of One-Eyed Willy’s treasure.

The old, weathered, leathery map was a piece of movie magic that was handmade by Riva during the film’s early production.

However, he couldn’t get it just right without a specific detail.

Riva reportedly spent an entire day in a hotel room pouring coffee on the map and smudging it to make it look old and frail.

Eventually, he decided he wanted to have it speckled with blood. The problem was, he didn’t have any red paint at hand.

Riva later explained: “So we actually had to cut our fingers and edge the sides of it with blood.”

He added: “You do these crazy things. You get so into it.”

This means the final version of the One-Eyed Willy map is actually covered in the production designer’s actual blood.

This T-shirt was a subtle reference to Donner’s previous movie, Superman, which put him on the map in Hollywood.

What’s more, Spielberg stepped in to direct two scenes in the movie – the moment the Goonies were hitting the pipes, and the wishing well scene – when he visited the set.

Despite having written the story for the movie, he only directed these two small details, as he was busy directing The Color Purple at the time. 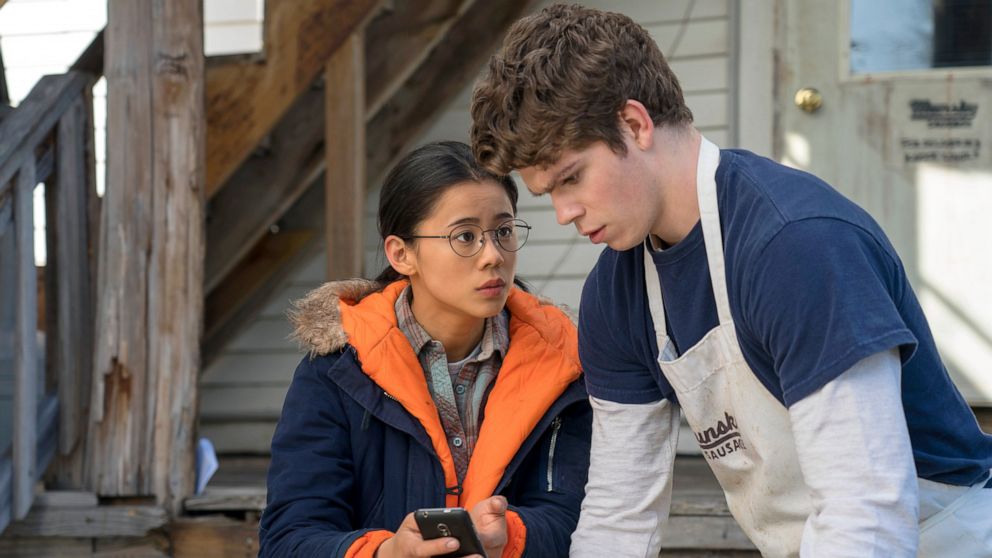 It’s good to see familiar faces and hear familiar voices, and several are returning this week in ways retro and new April […] Throughout the two decades John Lennon was famous, he spent a lot of time in the public eye. From playing music with […] 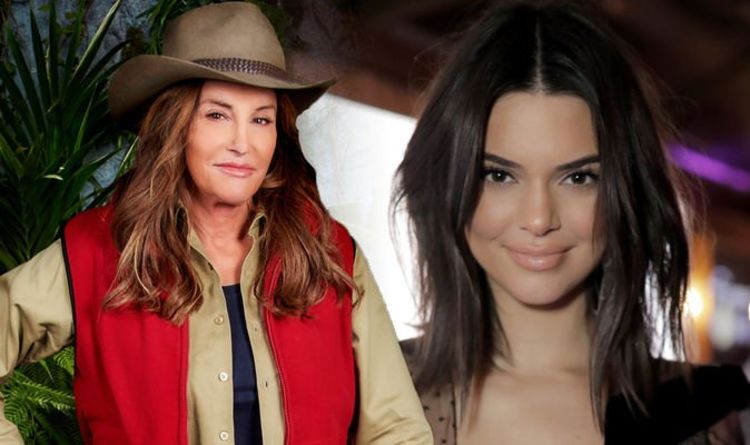 I’m A Celebrity… Get Me Out Of Here! continued this evening and saw the celebrities experience their first morning in camp. However, […]