You’d think the price you see is the price you pay on a new car’s window sticker, but that is not the case. Taxes aside, there’s another charge you have to keep in mind: the destination charge. There’s no use haggling or looking for a discount on this fee. You, as the car buyer, have to pay it — and it’s typically an extra $1,000. Why? We’ll dive into that.

Consumer Reports examined the rise of destination fees and found they’ve climbed from an average of $839 in 2011 to $1,244 in 2020, a massive 48% increase in less than a decade. Over the same period, the price of an average new car has risen “just” 27%. I join CR in calling for destination fees to be made part of MSRP and not a footnote to it.

Even if integrated into MSRP, another issue would linger: The distance to a buyer’s destination. Yes, cars are big, heavy things that need to travel thousands of miles to buyers — except when they don’t. How many people in suburban Detroit live a few miles from the Ford plant in Wayne, Michigan, but paid the same $1,195 destination fee on a new Ford Ranger that I’d pay here in San Francisco? The same might be asked of new Hyundai Sonata buyers in Alabama who paid $1,005 to ship a car that was made in Montgomery, Alabama.

Destination fees are likely a nice profit center for carmakers, but I can’t say that definitively because there’s little transparency about what goes into them or why they differ radically between makes and models. But I do believe shipping and dealer prep are as essential a part of bringing a car to market as conducting crash tests and should be folded into MSRP the same way.

Watch my video to learn why destination fees soldier on as they have for generations and what stands in the way of any carmaker breaking with that pricey tradition. 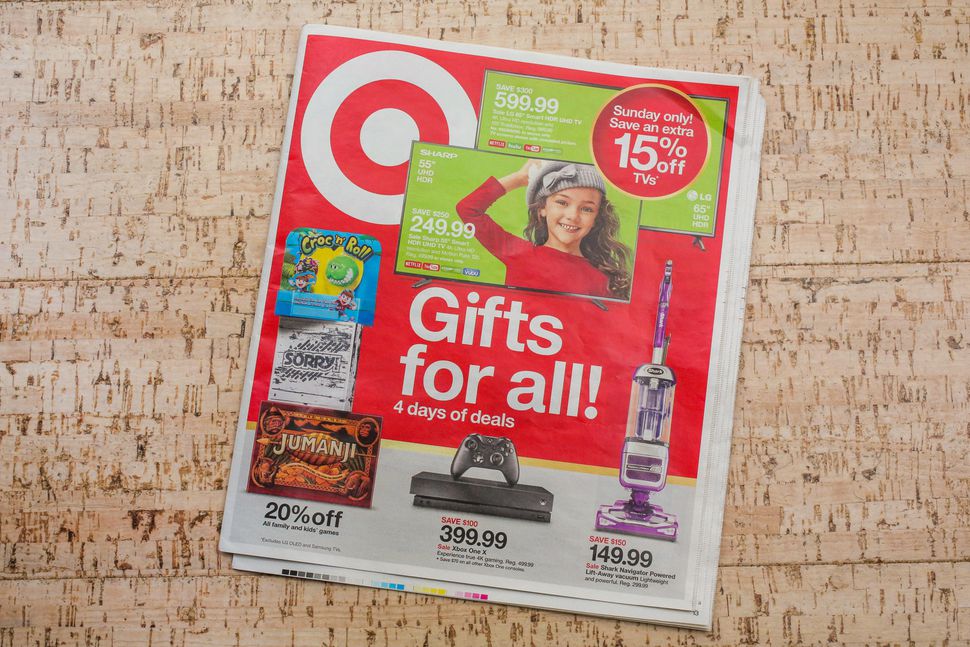 Sarah Tew/CNET Target is playing against the big boys, Amazon, Walmart and Best Buy, for the best Black Friday gadget bargains this year. […] 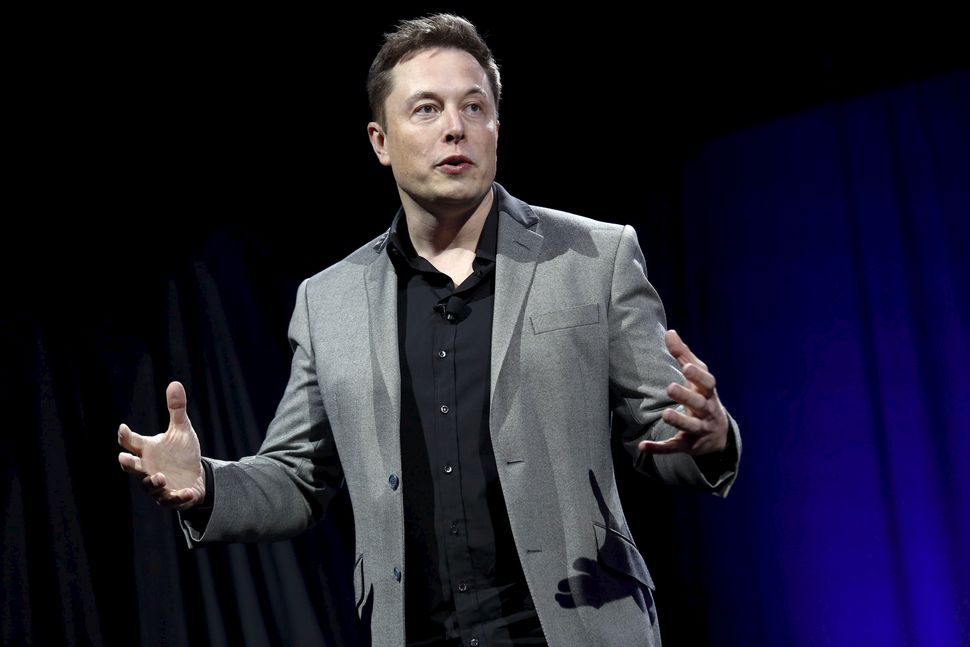 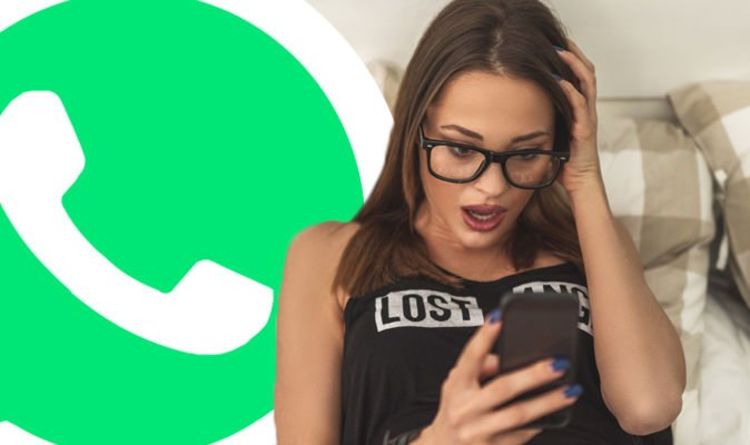 WhatsApp surpasses the likes of WeChat, Facebook Messenger and Skype in terms of monthly users, according to Statista. The software is regularly […] 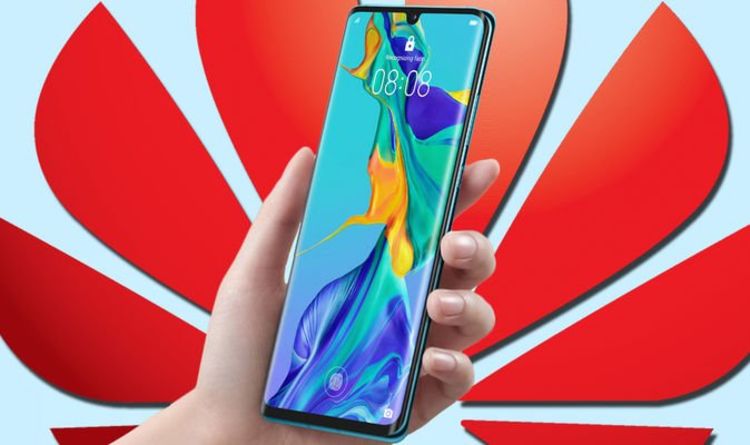