The incident happened during a military exercise at night, the state news agency said, citing a Ministry of Defense spokesperson.

“A military technical team was sent to the scene to determine the causes of the crash,” the spokesperson was quoted as saying.

A new report has revealed the shocking scale of devastation Pyongyang could wreak on its nearest neighbours, with apocalyptic levels of destruction […] 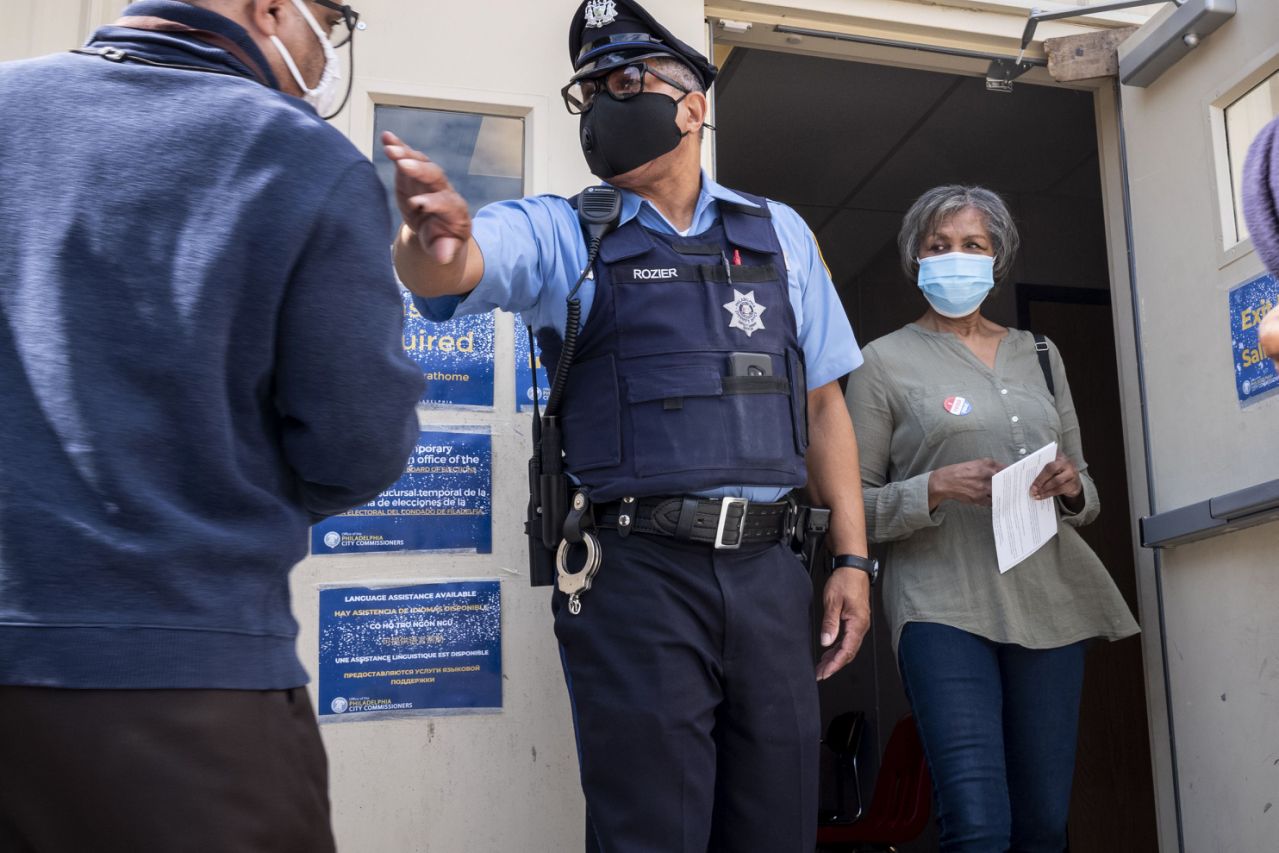 RALEIGH, N.C. (AP) — When Donald Trump’s campaign took issue with a new rule on processing some votes in North Carolina, it […] 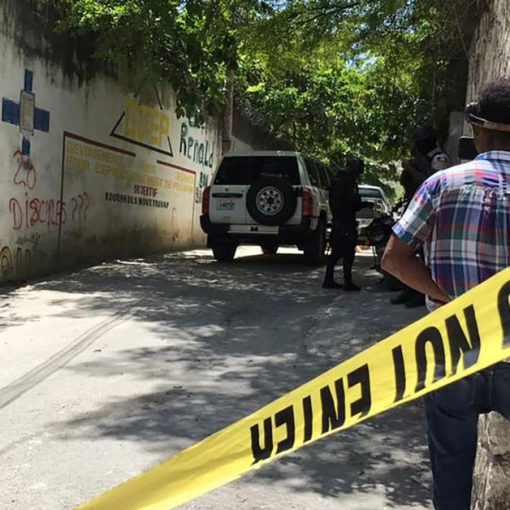 WASHINGTON, July 12 (Reuters) – One of the Haitian-American men arrested on suspicion of taking part in the assassination of Haiti’s president […] 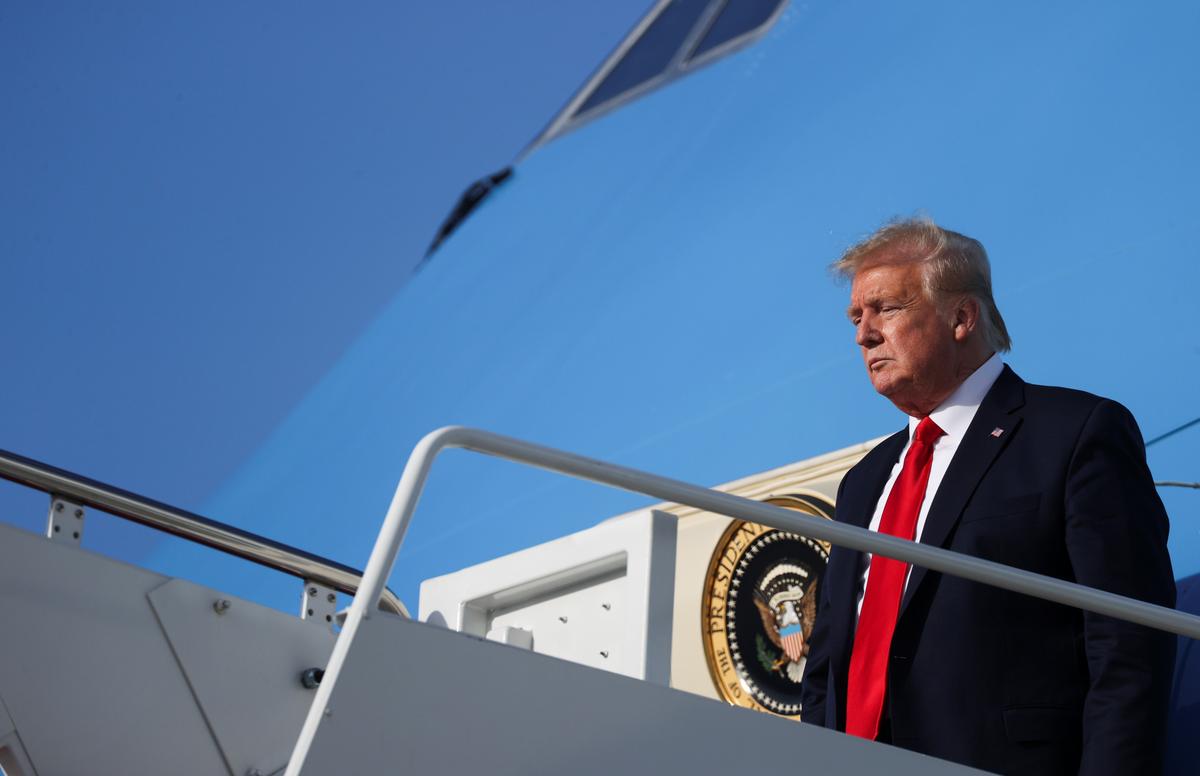 U.S. President Donald Trump deplanes from Air Force One as he returns to Washington after travel to the Kennedy Space Center in […]