Facebook has rejected claims, made by a former employee to US Congress, that its products harm children.

Facebook’s Monika Bickert responded that the company was attempting to answer questions over how it protects users’ mental health and blocks the spread of disinformation.

She told the BBC’s Christian Fraser that the fact they had commissioned research into the issues showed that they were “prioritising safety above profit”.

(Reuters) – Canada’s George Weston Ltd said on Tuesday that it has launched a sale process for its baked goods business, Weston […] 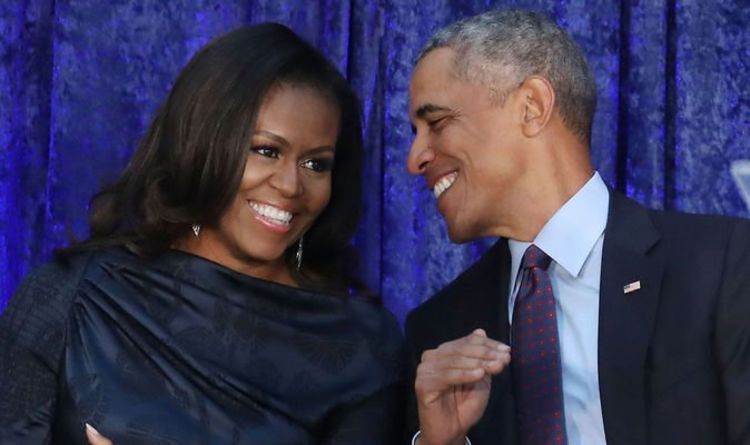 The Obamas two daughters have fled the family nest and are safely ensconced at their respective universities. After a gap year, Malia […] 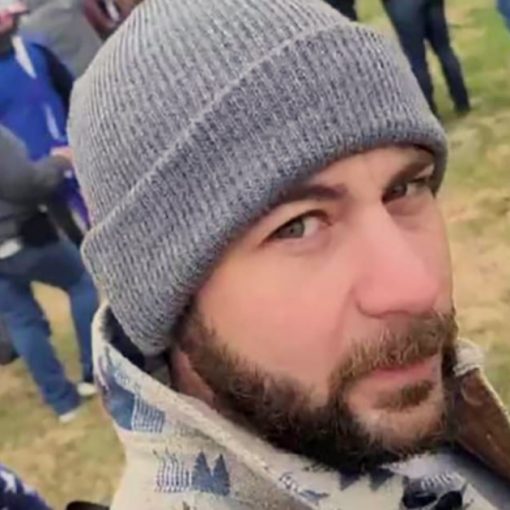