The surprise move, amid widespread expectations for a poll in November, appears to be aimed at exploiting a traditional honeymoon period accorded to new governments and a sharp drop in the number of coronavirus infections.

Outgoing prime minister Yoshihide Suga enjoyed support ratings of about 70% soon after taking office about a year ago, but was pummelled by criticism of his handling of the pandemic, leading him to make way for a new face to lead the ruling Liberal Democratic Party (LDP) through the election.

Kishida, 64, a former foreign minister with an image as a low-key consensus builder, beat out three contenders last week to lead the party and will become prime minister as it has a majority in parliament.

He is set to dissolve parliament on Oct 14 and will announce the election in his first news conference as prime minister later on Monday, NHK television said.

“Kishida’s not wasting any time at all,” Tobias Harris, a senior fellow of the Center for American Progress, said on Twitter.

“October 31 puts the opposition on its heels, takes advantage of a honeymoon in the polls, plus a better chance of lower case numbers.”

Harris added, “If he wins comfortably in the general election and can hold things together well enough to win the upper house elections next year, he’ll have up to three years without an election.”

Later on Monday, Kishida is set to unveil a cabinet abounding with allies of former prime minister Shinzo Abe, ensuring the influence of the latter’s conservative base.

Of the 20 posts, 13 will be filled by people with no prior cabinet experience, in line with Kishida’s pledge to give chances to new people, but the majority of heavyweight jobs will go to allies of Abe, or outgoing finance minister Taro Aso.

“He won the election with the support of Abe and Aso, so now it’s time for him to return the favour, it’s not the time for him to cut them off,” said political analyst Atsuo Ito, adding that Kishida tended to rate safety over bold action.

One of those close to Abe is newly appointed LDP secretary-general, Akira Amari. Set to replace Aso is his brother-in-law, Shunichi Suzuki, who is little known, even in Japan, and is viewed as likely to continue the government’s policy of tempering growth spending with fiscal reform.

The key role of chief cabinet secretary is to be taken by Hirokazu Matsuno, an education minister under Abe.

The current education minister, Koichi Hagiuda, who is known to be close to Abe, is set to be trade and industry minister, the point person on energy policy.

There are three women in the line-up, one more than Suga had, but none holds a heavyweight portfolio.

The soft-spoken Kishida, from a traditionally dovish party faction, had already moved to the right during the leadership campaign, reflecting a shift in the LDP, as well as the likelihood that he would need Abe’s help to win.

Abe’s tough stance towards an increasingly assertive China, though it leaves open the chance of dialogue in view of Beijing’s economic clout, is also likely to underpin any new diplomatic policies. 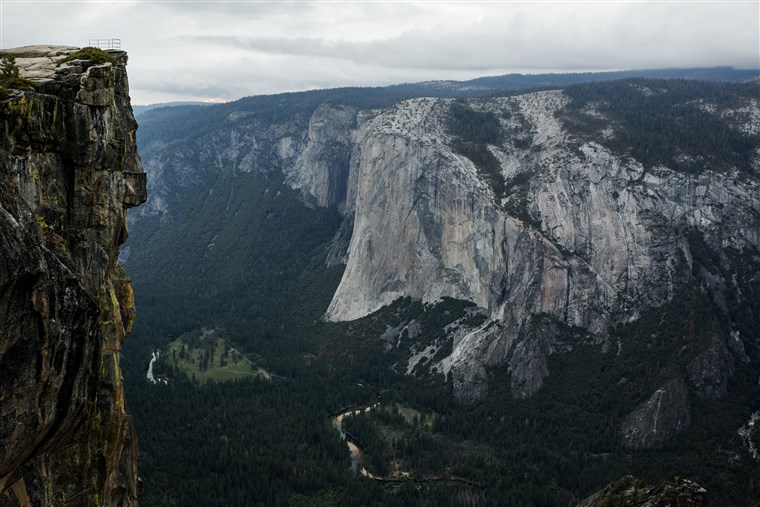 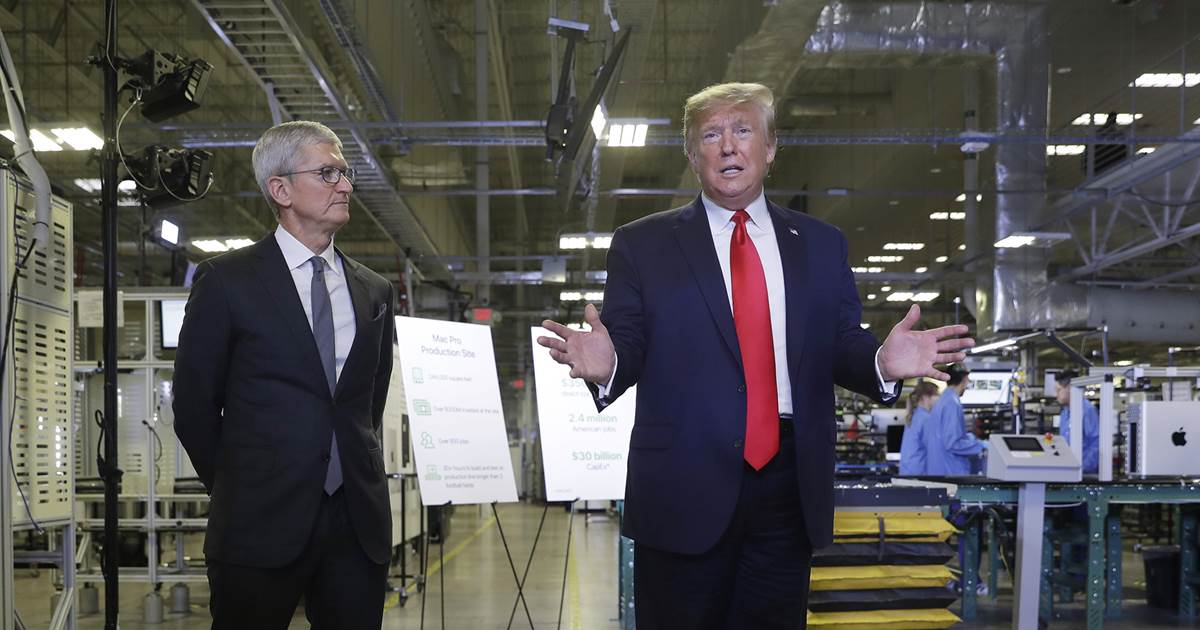 Leaving behind Washington and the impeachment probe, President Donald Trump traveled to Texas on Wednesday to tour a manufacturing plant that produces […] 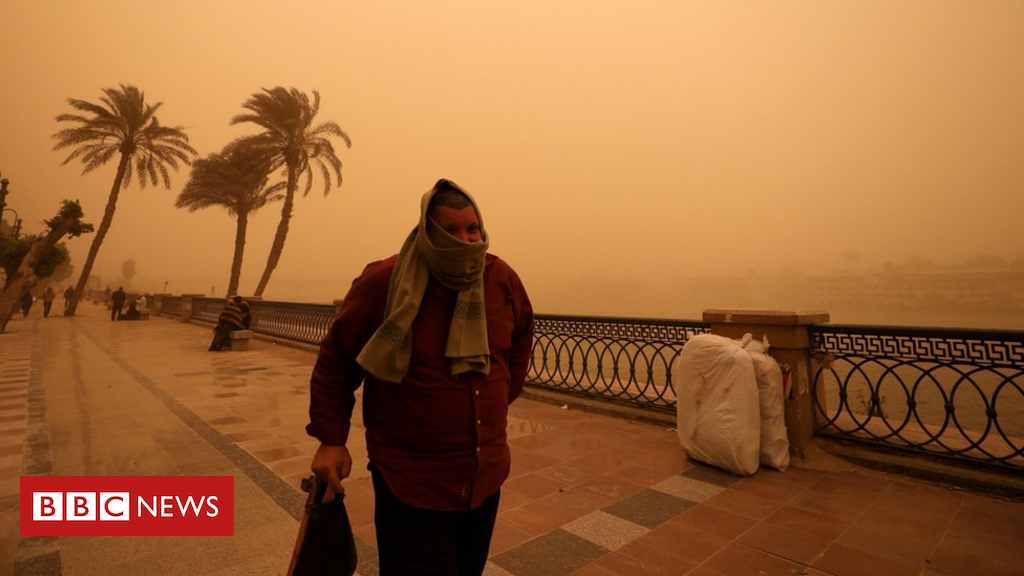 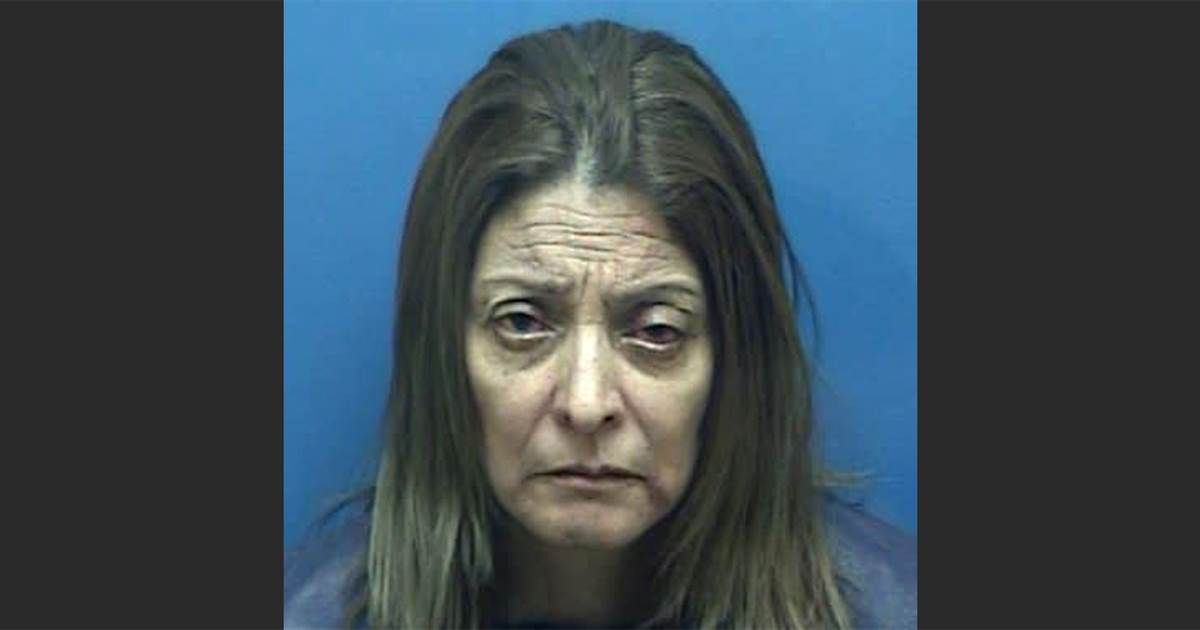