Blake Shelton took to Instagram to share a gorgeous black and white photo of him and Gwen Stefani on their wedding day and wished her a ‘Happy Birthday’ in the caption.

Gwen Stefani turned 52 on Oct. 3 and her husband Blake Shelton, 45, gave her one of the sweetest shout-outs! The country singer praised the birthday girl by calling her his “better half” in the caption for a black and white Instagram photo that showed the two of them embracing on their wedding day. They were all decked out in their wedding outfits, including Gwen’s incredible bridal gown and veil and Blake’s dapper vest and jeans, in the snapshot, which appeared to show them dancing, and were all smiles while their cute pooch walked beside them. Check out the pic HERE!

“Happy birthday to my better half.. my WIFE!!!! I love you @gwenstefani!,” Blake wrote in the caption for the post. It didn’t take long for his fans to respond with lovely comments that wished the No Doubt leading lady a happy day and complimented the pic. “True soulmates,” one fan wrote while another called the pic “precious.”

Before Blake wished his wife, with whom he can be seen in the previous pic above, a happy birthday, she reportedly gushed over how they’re “so in love” at an event with him before his Nashville concert Sept. 9. She made the comment when talking about the duets they sing together, including “Happy Anywhere” and “Nobody But You.”

“When Blake asked me to be on ‘Happy Anywhere,’ I cried because I was so excited about it. The song is so ‘our song’ and we’re so in love and it really is the perfect way to describe us,” she said at the event, according to PEOPLE. “When I heard ‘Nobody But You’ I was so blown away by the song I was jealous that I wasn’t on it.”

Blake also reportedly chimed in by jokingly saying, “[We] were laughing earlier that we now know we have to put Gwen on every song I release from now on if we want it to work.”

Gwen and Blake were married in a small ceremony at his ranch in Oklahoma on July 3. 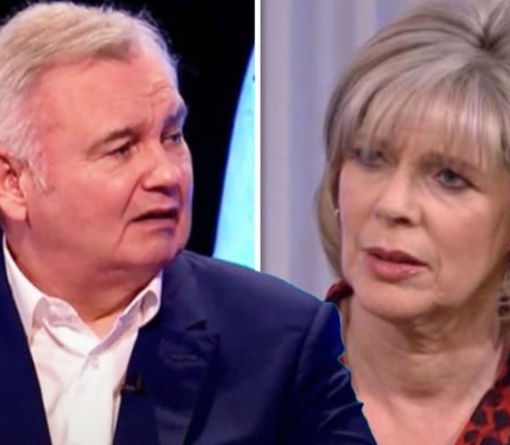 This Morning presenters Eamonn Holmes, 61, and his wife Ruth Langsford, 61, have addressed their upcoming festive plans. The ITV couple have […] 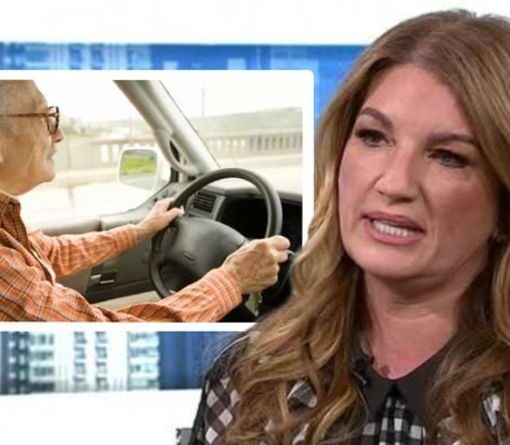 Karren Brady, 52, has made her thoughts very clear on the government supporting the Older Drivers Task Force, who called for over-70s […] 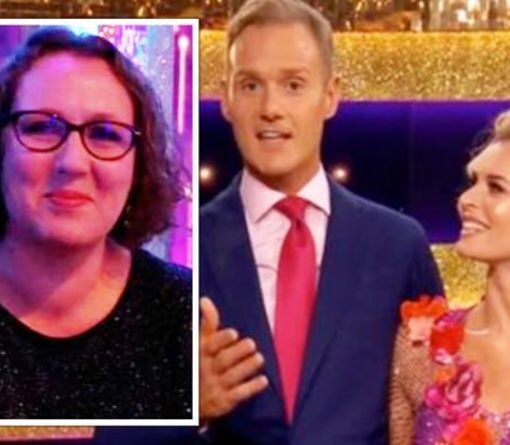 Dan Walker gave a glimpse of his family after his wife Sarah Walker and the couple’s three children, Susanna, Jessica and Joe […] 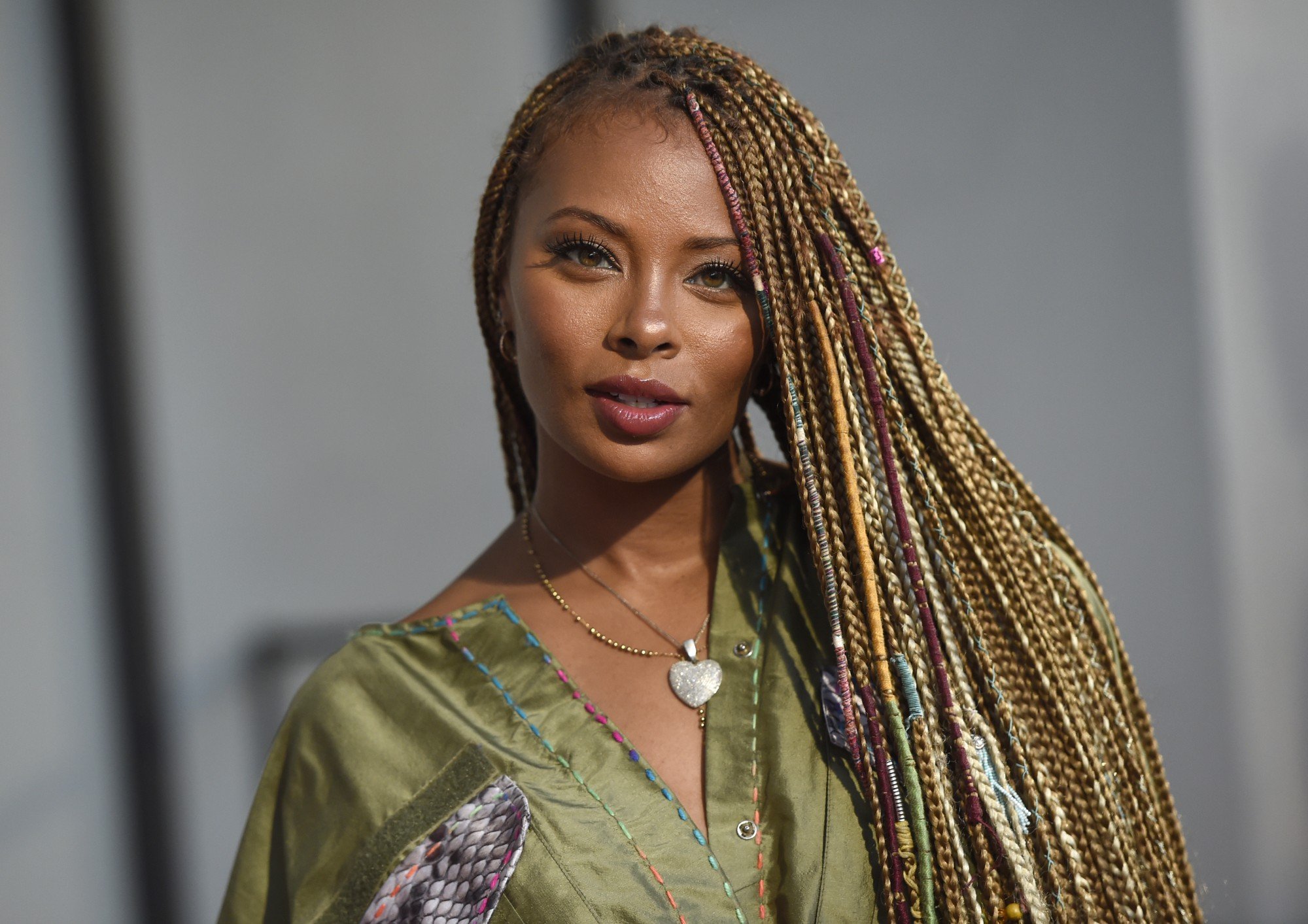 It’s only been a few weeks since Eva Marcille welcomed her baby boy, Maverick and she looks as great as ever! The […]