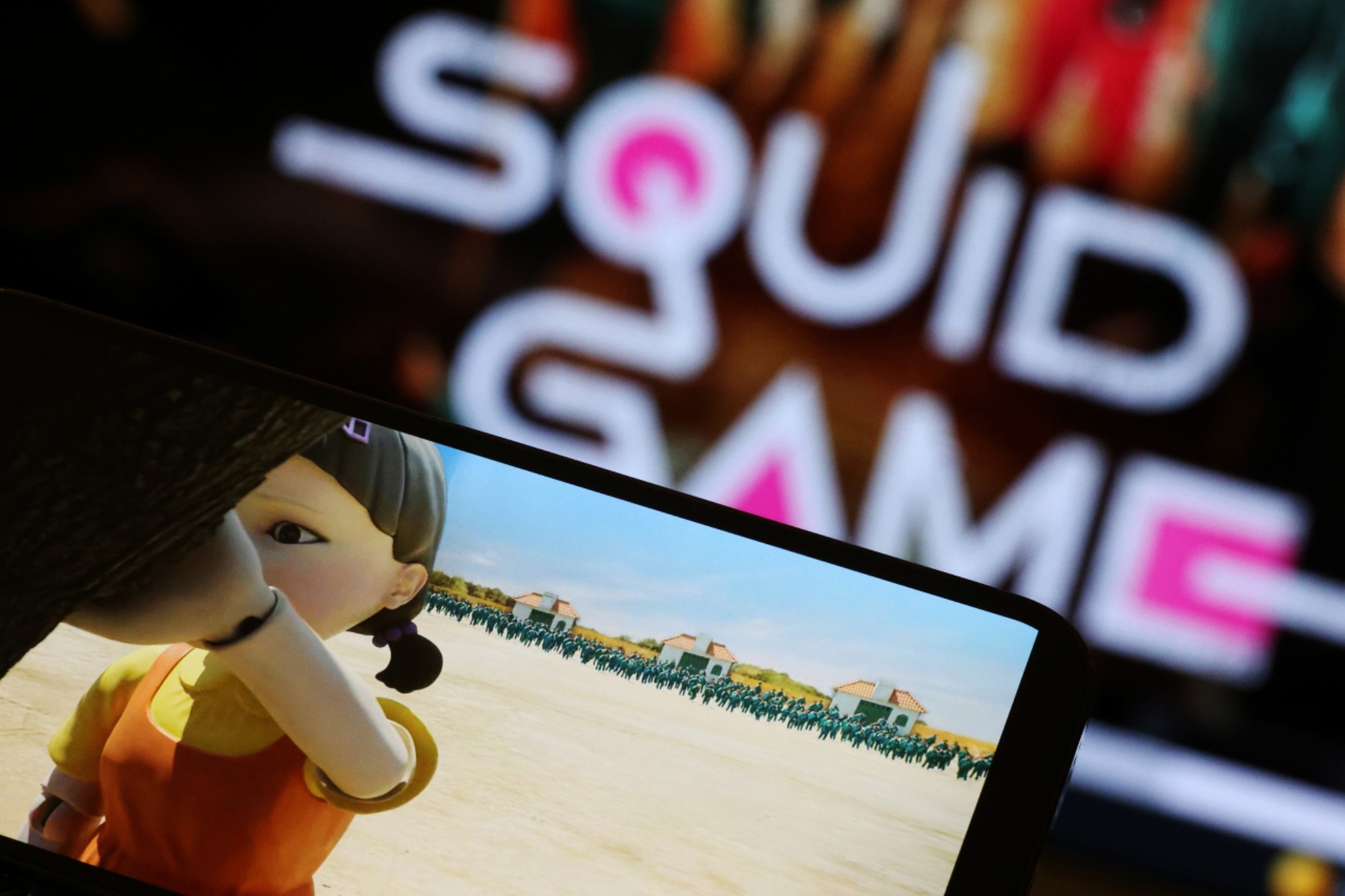 SEOUL, Oct 1 – South Korean Internet service provider SK Broadband has sued Netflix to pay for costs from increased network traffic and maintenance work because of a surge of viewers to the US firm’s content, an SK spokesperson said on Friday.

The move comes after a Seoul court said Netflix should “reasonably” give something in return to the internet service provider for network usage, and multiple South Korean lawmakers have spoken out against content providers who do not pay for network usage despite generating explosive traffic.

Netflix said it will review SK Broadband’s claim, and seek dialogue and explore ways in the meantime to work with SK Broadband to ensure customers are not affected.

The popularity of the hit series “Squid Game” and other offerings have underscored Netflix’s status as the country’s second-largest data traffic generator after Google’s YouTube, but the two are the only ones to not pay network usage fees, which other content providers such as Amazon, Apple and Facebook are paying, SK said.

Netflix’s data traffic handled by SK jumped 24 times from May 2018 to 1.2 trillion bits of data processed per second as of September, SK said, riding on the success of several Netflix productions from Korea including “Squid Game” and “D.P.”

SK Broadband said it lodged a lawsuit against Netflix for it to pay for using SK’s networks since Netflix began using SK’s dedicated line starting 2018 to deliver increasingly larger amounts of data-heavy, high-definition video content to viewers in Korea from servers in Japan and Hong Kong.

Last year, Netflix had brought its own lawsuit on whether it had any obligation to pay SK for network usage, arguing Netflix’s duty ends with creating content and leaving it accessible. It said SK’s expenses were incurred while fulfilling its contractual obligations to Internet users, and delivery in the Internet world is “free of charge as a principle”, according to court documents.

But the Seoul Central District Court ruled against Netflix in June, saying that SK is seen as providing “a service provided at a cost” and it is “reasonable” for Netflix to be “obligated to provide something in return for the service”.

Netflix has appealed against the ruling, court records showed, with fresh proceedings to start in late December.

Netflix said in a statement on Wednesday that it contributed to the creation of about 16,000 jobs in South Korea stemming from about 770 billion won in investments, as well as an economic effect of about 5.6 trillion won.

Ruling party lawmaker Kim Sang-hee said on Wednesday that out of South Korea’s top 10 data traffic generators, 78.5 percent of the traffic came from foreign content providers, up from 73.1 percent a year earlier, with “Google-YouTube and Netflix that account for the majority turning a blind eye to network usage fees”.

In the United States, Netflix has been paying a fee to broadband provider Comcast Corp or over seven years for faster streaming speeds. 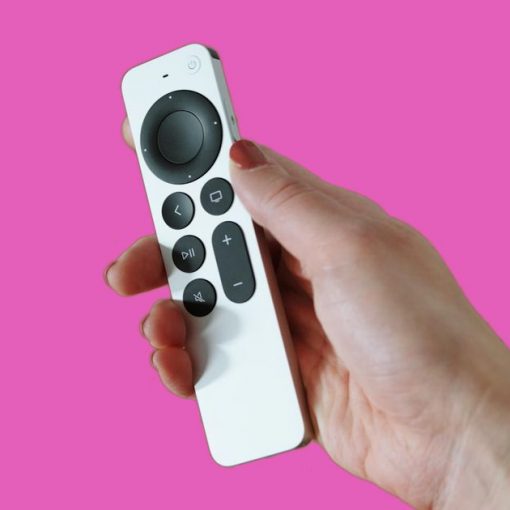 The new Apple TV 4K remote.  Apple/Screenshot by Eli Blumenthal and Sarah Tew/CNET This story is part of Apple Event, our full […] 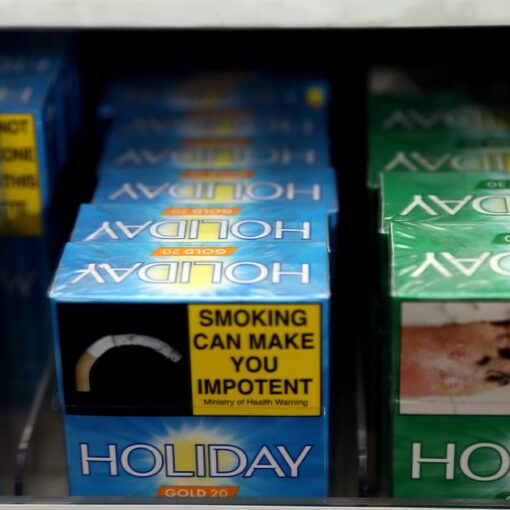 The government has previously used graphic messaging on smoke packs (pictured) and raised taxes to reduce tobacco smoking.  Jason Oxenham/Stringer Over the […] 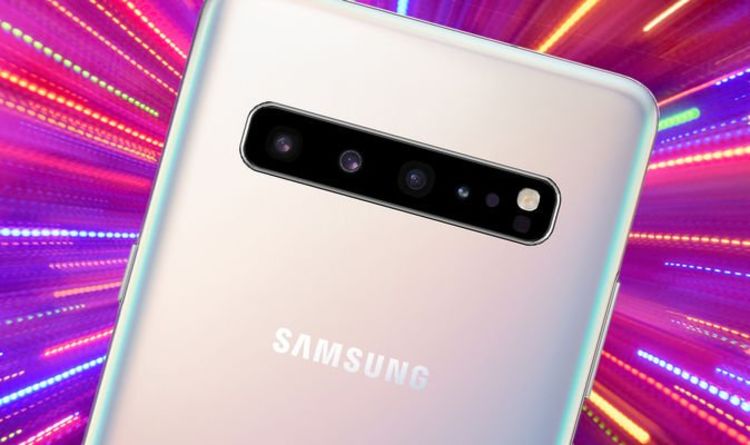 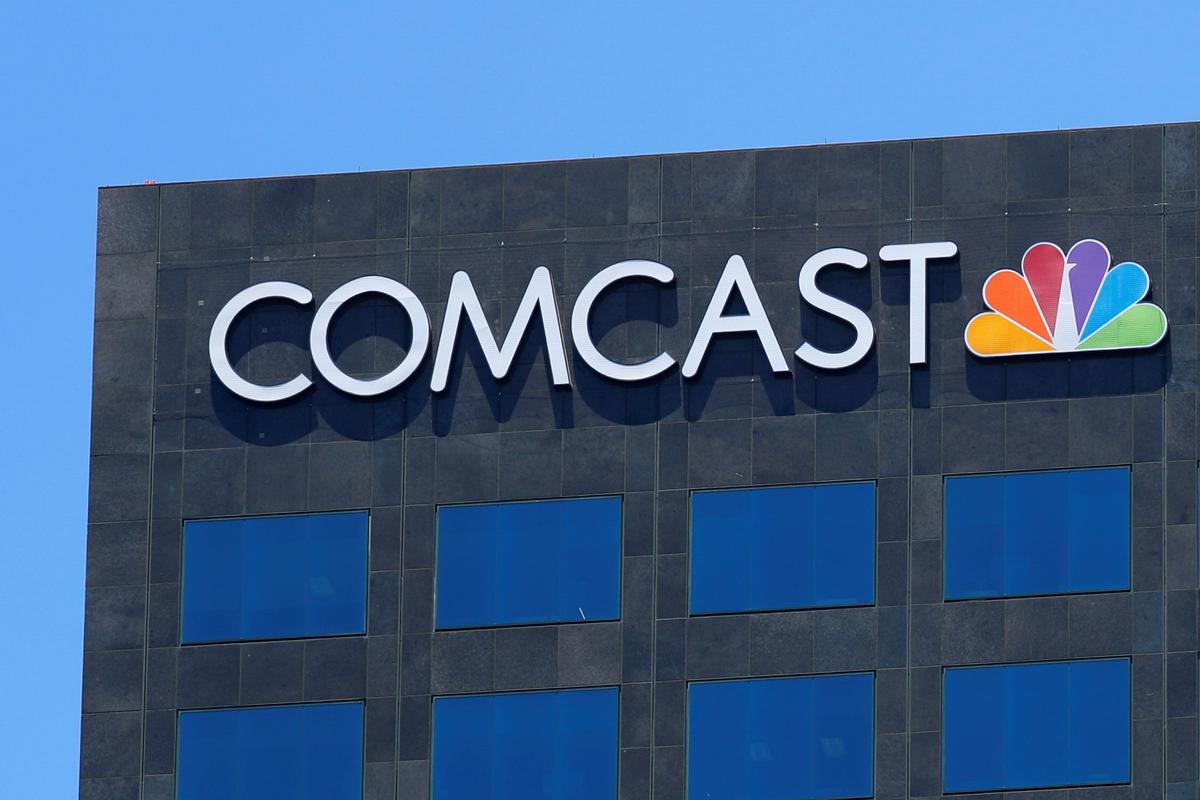