Kylie Jenner and daughter Stormi are ready for Halloween! The duo have begun to decorate and bake festive cupcakes. See the sweet photos.

Kylie Jenner is ready for spooky season. The Kylie Cosmetics founder, 24, shared a series of photos on the first day of October on Instagram that featured her Halloween decor and activities, including baking cupcakes with daughter Stormi, 3.

Mini orange pumpkins, a faux spider over some coffee table books, and two witches are among the Halloween decorations in her home. The photo slide also includes festive purple and orange cupcakes. Little Stormi’s purple frosting-covered hands (and nails painted red) could be seen in the fourth slide.

Kylie shares daughter Stormi with Travis Scott. The on-again, off-again couple are expecting their second child together. The former reality TV star confirmed the news on September 7 with an Instagram video that chronicled her pregnancy journey thus far, including taking a pregnancy test and undergoing an ultrasound alongside Stormi.

A source previously told HollywoodLife that while the couple — who split in October 2019 after two years of dating — are expecting another child together, they are not “officially back together,” adding, “This has been something they have talked about for close to a year if not longer. She’s wanted a second child for forever.”

A few weeks after the confirmation of baby no. 2, Kylie announced a new brand in her business portfolio: Kylie Baby, a new line of “clean, vegan” and “conscious” baby care products, including a shampoo, conditioner, and bubble bath soap. A few days prior to the brand’s September 28 launch, Kylie shared a campaign photo on Instagram with daughter Stormi and gushed about the new venture.

“it was a dream of mine to develop clean, safe, effective, and conscious baby care when i became a mom,” she captioned the post. “i know we all want the absolute best for our kids so making this line completely vegan and hypoallergenic was very personal to me! i’m so proud of these products and couldn’t wait to share this with you and your family!”

Meanwhile, another venture has courted controversy. Kylie’s new swimwear line Kylie Swim dropped on September 17; the reviews have rolled in, slamming the products as cheap quality and non-inclusive to all body sizes. “It comes down to lack of integrity as a business owner and an entrepreneur,” a swimwear designer on TikTok said of the mogul. “When you’re putting something out, you want people who are spending their hard-earned money on it to be a good, high-quality product — and the fact that they gave this the thumbs up is really concerning to me.” 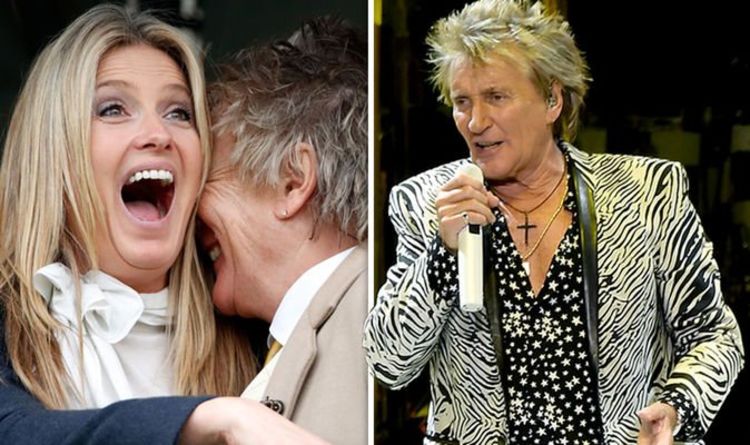 Rod Stewart, 74, spoke candidly about his not so “rock and roll” moment which he admitted he initially thought was a “bit […] 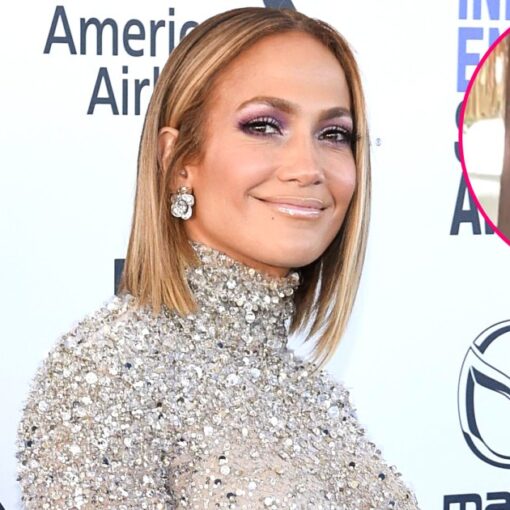 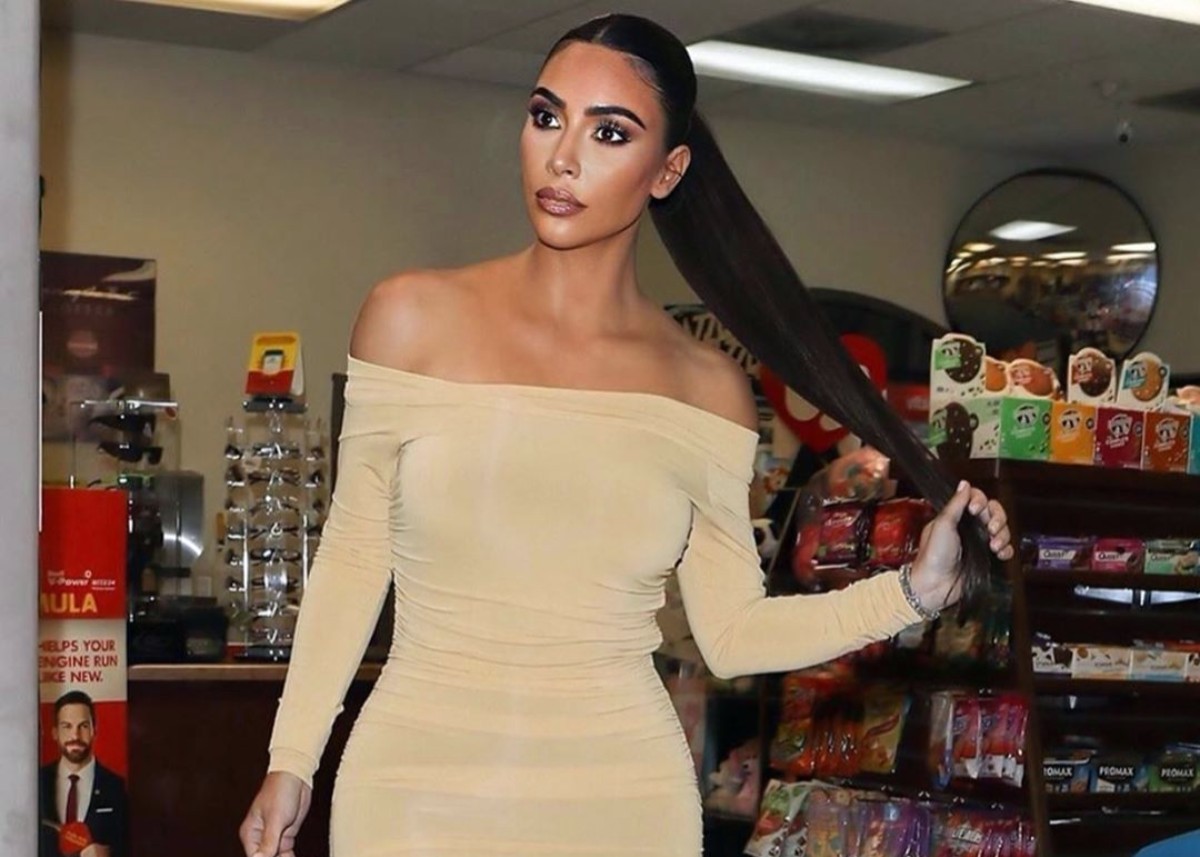 Kim Kardashian is a fashion icon and 2019 may just be the year of the Kardashian ponytail. Kim’s natural hair is a […] 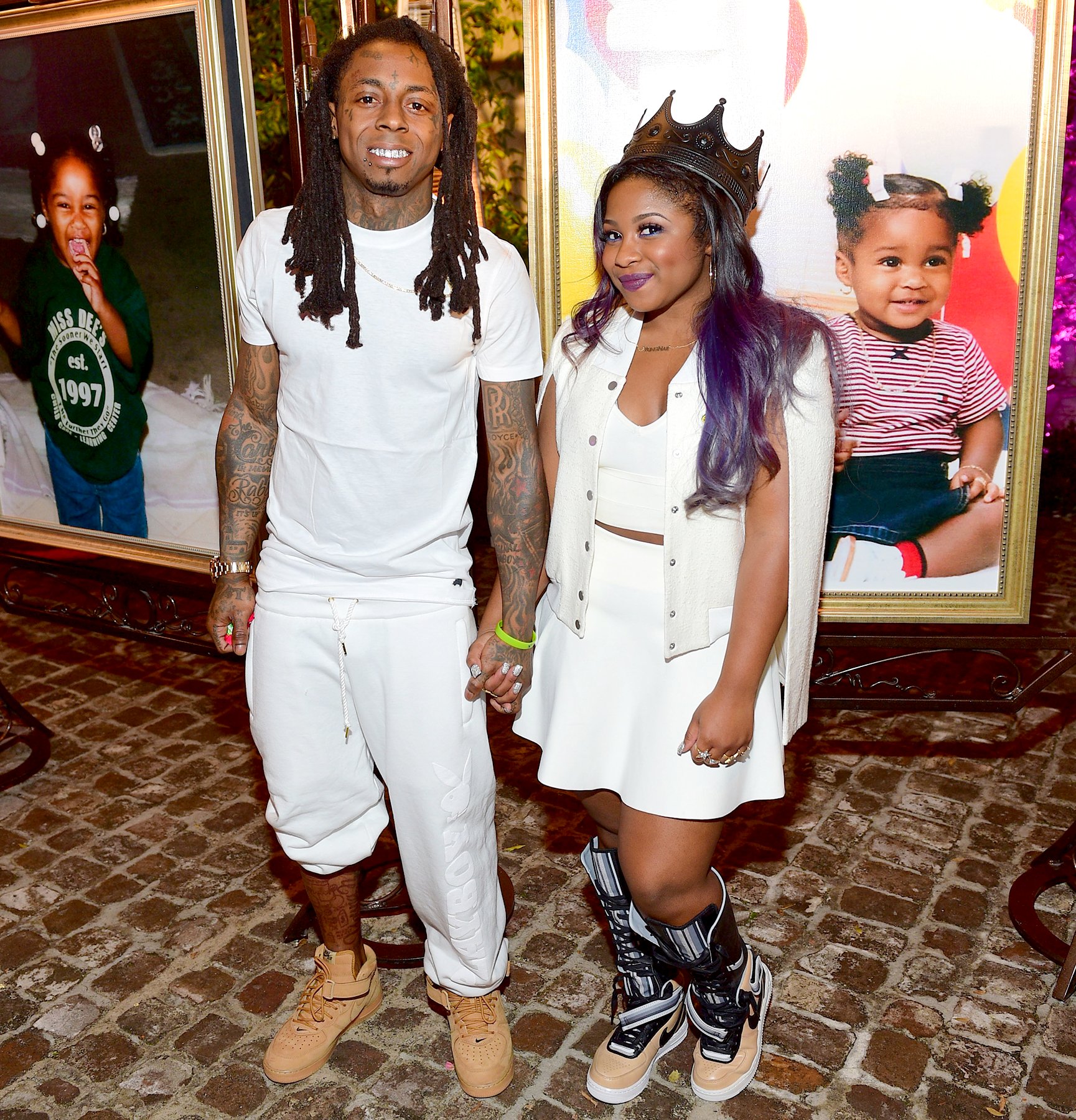 Reginae Carter has always been proud of her dad, Lil Wayne, and she praises him on social media every time she has […]