Greg Smith’s home, which was once a primary school, was shut down 18 years ago and was later converted into a residential house by a local builder. He has lived in the building in Grewelthorpe, near Ripon, North Yorkshire for eight years.

“It’s a pretty well used parking area, and it’s actually quite a coincidence that no cars were there the day the contractor came, otherwise it would’ve been pretty hard to paint the sign.

“My understanding is if you park on a ‘school keep clear sign’ you could get a fine, a traffic warden could hand it out.

“So, since it’s been done, we’ve been parking elsewhere – a bit of a walk from our house.”

“As my wife has said, it’s been a rotten year, and it was the icing on the cake to see these lines painted. It would be just our luck to get a ticket,” he told Yorkshire Live.

Mr Smith continued, saying: “As it stands, I’ve still not heard anything back from Highways. Not a dicky bird.

“We’re still parking down the road as I’m concerned if they do turn up to sort it they won’t be able to because there will be cars there.

“I just want them to clarify what they’re going to do.”

Despite his frustrations, Mr Smith has a sense of humour about the situation.

“I can see the funny side of it. There has been some incredulity in the village. People have been saying, ‘Are they using 20-year-old maps?’.

“I’m in a mixed mind about it though. Whether it’s funny or not, it’s pretty stupid.”

In a statement to Express.co.uk, Highways area manager, Melisa Burnham, said: “We are really sorry, this is a genuine mistake and the lines and markings will be removed as soon as possible.

“There will be no prosecutions for people parking on the markings in the meantime.” 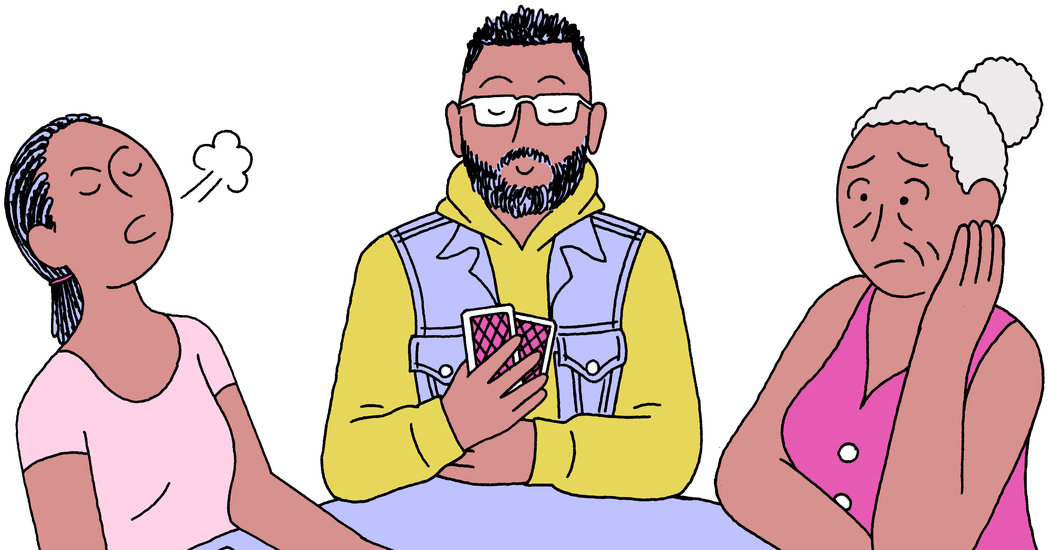 Why intentional underbidding is an unbeatable spades strategy (dishonorable too, but I don’t care). source: nytimes.com 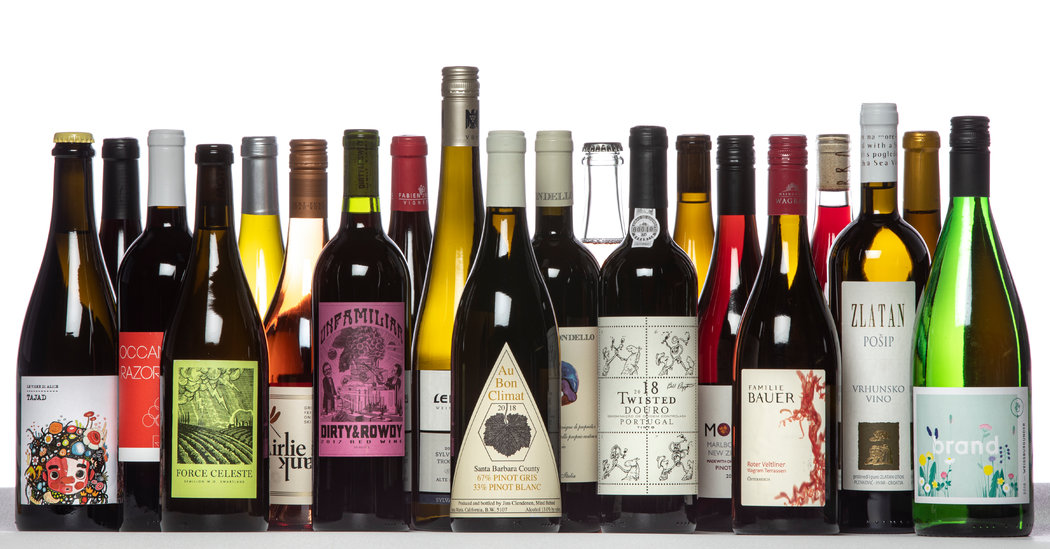 Niepoort Douro Tinto Twisted 2018 $19 Dirk Niepoort is one of Portugal’s most interesting and influential producers. Based in Douro, port country, […] 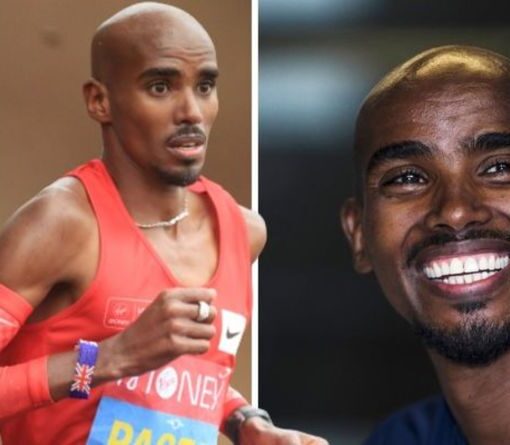 Mo Farah, 37, has run various different distances in his career as an athlete, from 1,500 metres to a marathon. He is […]