A man died after waking up with a bat on his neck and refusing to take post-exposure treatment for rabies.

Thomas Krob, 87, from Spring Grove, Illinois, died on September 20 about a month after the event, the Daily Herald reported.

It is not clear if Krob had bite marks on his neck, but bats have such small teeth that a bite doesn’t always leave a lesions, according to the CDC. It is possible but rare to get rabies other ways.

Krob’s was the first human rabies case in the state since 1954, the Illinois Department of Public Health and Lake County Health Department said in a statement on Tuesday.

Krob woke up with a bat on his neck in mid-August, per the Lake County Health Department.

The bat was captured and tested positive for rabies, but Krob refused to take the post-exposure injections that prevent the development of rabies symptoms, per the Lake County Health Department.

After a bite, the rabies virus starts causing symptoms once it reaches the brain, according to the CDC.

It can take weeks or months for this to happen. It usually looks like the flu at first, but then can turn into more serious neurological symptoms.

These can include anxiety, confusion, delirium, hallucinations, and a fear of water, per the CDC.

Getting shots of rabies vaccine and human antibodies early enough is usually life-saving.

Rabid bats can pass the disease by biting or if their saliva, for instance, comes into a person’s eyes.

Most bats don’t have rabies and you can’t catch the disease by simply being in the same room as a rabid bat or touching its fur, droppings, or blood, per the CDC.

People who wake up with a bat on them or with a bat somewhere in their room should try to have it captured so it can be tested for rabies, according to the CDC. 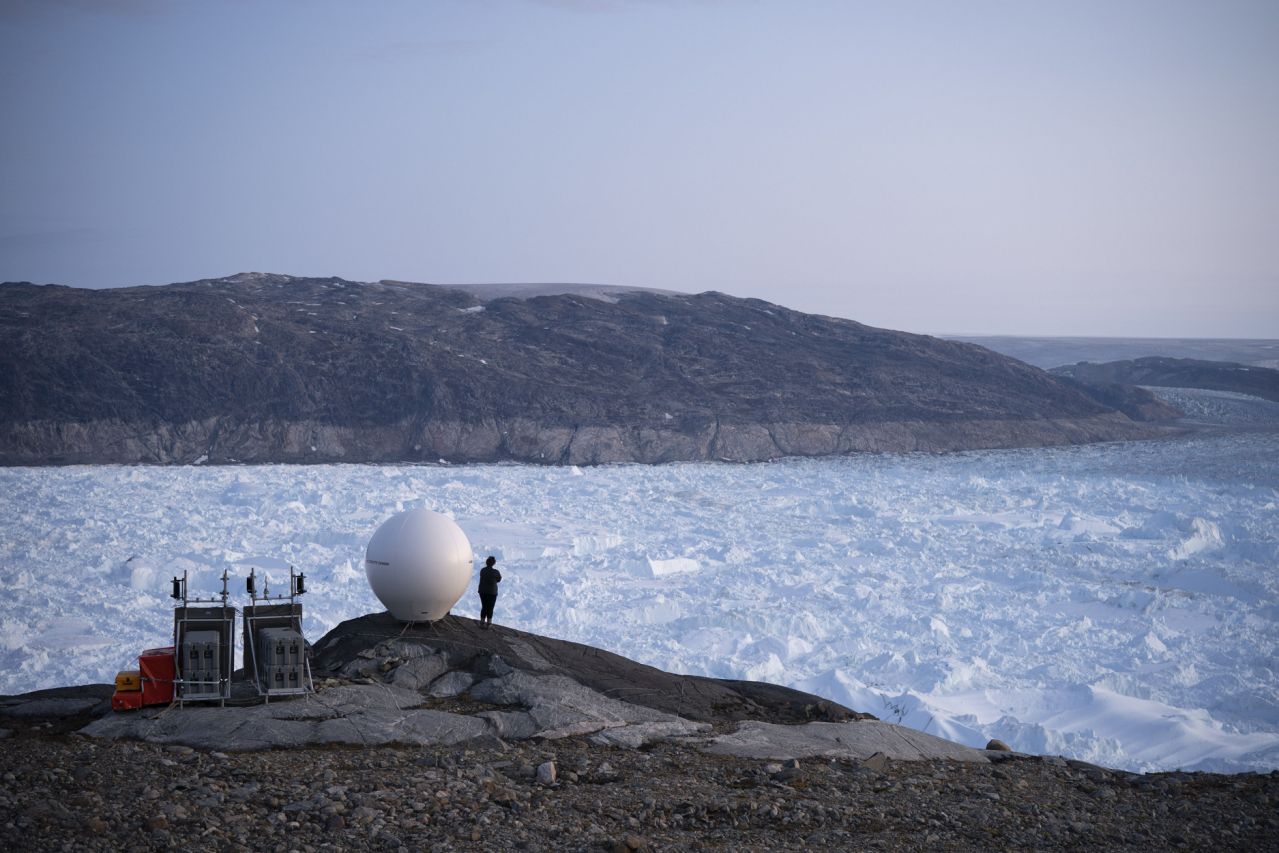 Greenland lost a record amount of ice during an extra warm 2019, with the melt massive enough to cover California in more […] 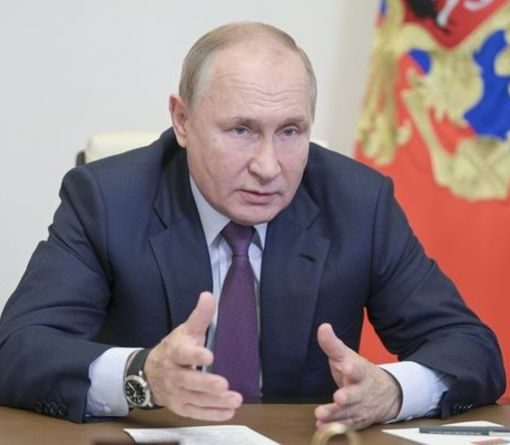 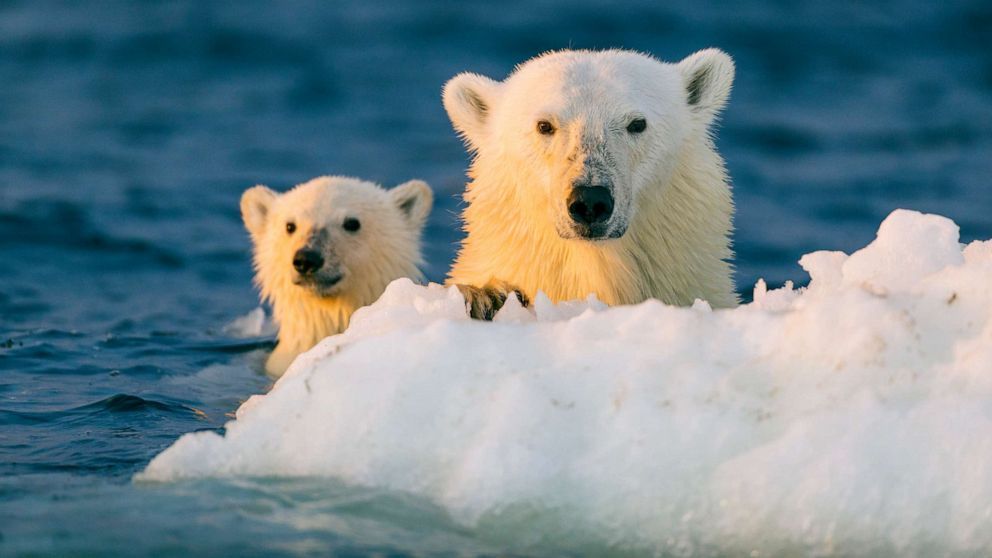 Climate change could make giving birth riskier for polar bears in northern Alaska originally appeared on abcnews.go.com This is an Inside Science […] 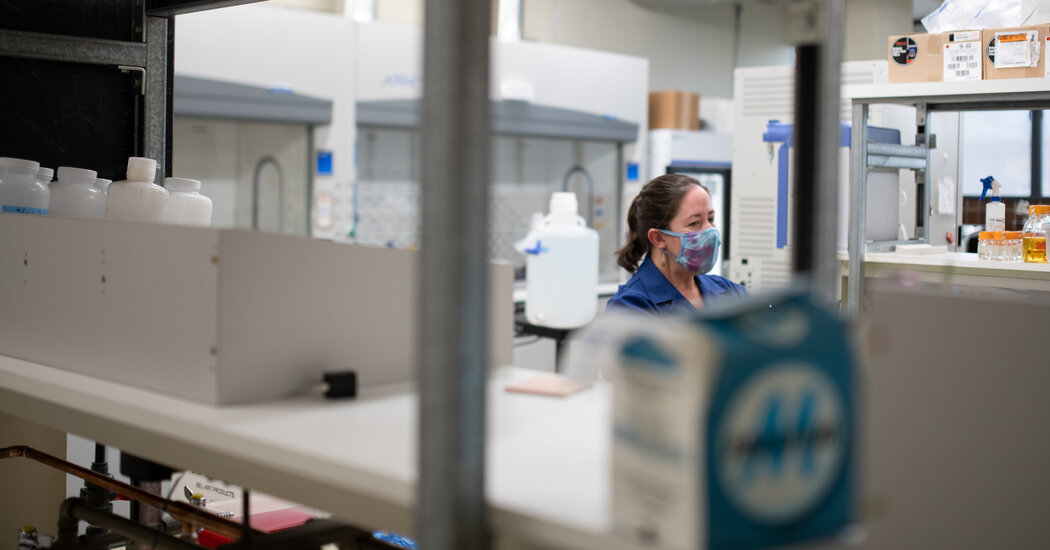 Whatever big plans Lisa Warner had for the year, the pandemic scrambled them. It forced online the biochemistry classes she taught as […]