LONDON — The murder of Sarah Everard earlier this year became a moment of reckoning for the U.K.

Wayne Couzens, who was a serving police officer at the time of her killing, pleaded guilty to killing and raping her as she walked home in South London. He is expected to be sentenced this week. Six months after the death of Everard, 33, and the nationwide outcry that followed, campaigners say women are still not safe amid what they are calling an “epidemic” of violence against women and girls in the United Kingdom.

“We are nowhere near ending violence against women and girls,” Rebecca Hitchen, head of policy and campaigns at U.K.’s End Violence Against Women Coalition, said. “All we want is for our organization not to have to exist anymore, but we are so far away from that being a reality.”

Everard’s killing was followed by protests and clashes with police at a vigil in her honor. Her murder highlighted for many the need for systemic changes — beyond generic official safety warnings issued after high-profile cases of violence against a woman. But campaigners say there is still a long way to go, particularly when it comes to marginalized, minority women whose deaths or mistreatment often don’t get the same level of attention.

The statistics paint a stark picture.

Prosecutions and convictions for rape have fallen by 59 percent and 47 percent respectively since 2016 in England and Wales, according to a government review released three months after Everard’s murder. The government apologized to rape victims after the report was released.

According to a government report on the strategy to tackle growing violence against women and girls, 1 in 5 women are victims of sexual assault in their lifetime, over 27 percent of women have experienced domestic abuse since age 16 and 20 percent of women ages 16 to 74 have experienced stalking. The report also noted increased prevalence of violence among ethnic minority groups.

Globally, violence against women remains “devastatingly pervasive,” the World Health Organization warned earlier this year. “Across their lifetime, 1 in 3 women, around 736 million, are subjected to physical or sexual violence by an intimate partner or sexual violence from a non-partner,” the WHO said.

In the U.S., an American is sexually assaulted every 68 seconds, with 90 percent of adult rape victims being female, according to data from the Rape, Abuse and Incest National Network.

Elizabeth Stanko, an emeritus criminology professor at the Royal Holloway University of London who has worked in the area of violence against women for 40 years, blamed a “slow and clunky” criminal justice system for the low prosecution and conviction rates.

“Even if somebody was raped and they caught the offender immediately, it might take four years to get to court,” Stanko said. “That’s just ridiculous.”

Another issue is how violence against women is policed, Stanko added. A report commissioned by the U.K. government in the wake of Everard’s death and released earlier this month called on the police to treat it with as much urgency and resources as terrorism.

Women’s rights activists say government reviews and reports, while welcome, are not enough, and more urgent action is needed to stop women and girls from falling victim.

“Enough with reports, what is the actual plan to keep us safe and alive?” tweeted Reclaim These Streets, a group that advocates for street safety for women in the U.K., in the wake of another high-profile case of a woman being killed earlier this month.

Sabina Nessa, a 28-year-old school teacher, was killed as she walked through a public park to meet a friend at a pub in southeast London. A man was charged with murder in connection with her death on Monday, reigniting the conversation about violence against women while also raising questions about whether Nessa’s killing hasn’t dominated national media coverage as much as Everard’s because she was a woman of color.

Maya Tutton, co-founder of Our Streets Now, a grassroots movement to end public sexual harassment in the U.K., told NBC News Nessa’s killing reinforces the sense that nothing has changed since the outcry in the wake of Everard’s murder and that the streets are not safe for women and marginalized groups.

Tutton said that while the U.K. government has committed to addressing legislative gaps when it comes to public sexual harassment of women and girls, the issue her campaign focuses on, she wants to see real action sooner.

“Every day that goes by, we know that girls as young as 10 are being followed, shouted out and groped on our streets,” Tatton said. “We talk a lot about, you know, five or 10-year plans, but we don’t have time to waste. Women are dying, and we are not prioritizing it as a society.”

The first-ever national policing lead for violence against women and girls will start her role next month, Maclean added, and a national communications campaign focused on raising awareness and creating behavior change will soon be rolled out.

The government’s strategy includes provisions on better street lighting, increased closed-circuit TV surveillance and an online tool where women can report areas where they feel unsafe — which are seen by campaigners like Hitchen as measures that still put the responsibility for women’s safety on women themselves rather than those who commit violence against them.

“We need to be interrogating the behaviors and the ways in which men are perpetrating these crimes rather than just focusing on women and how they keep themselves safe,” Hitchen said. 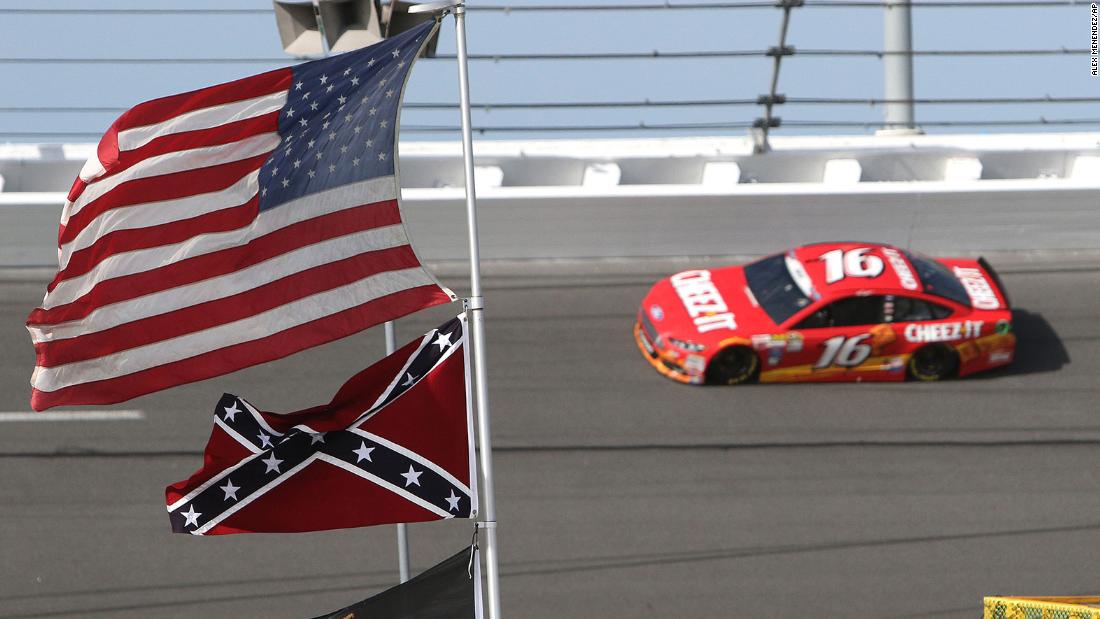 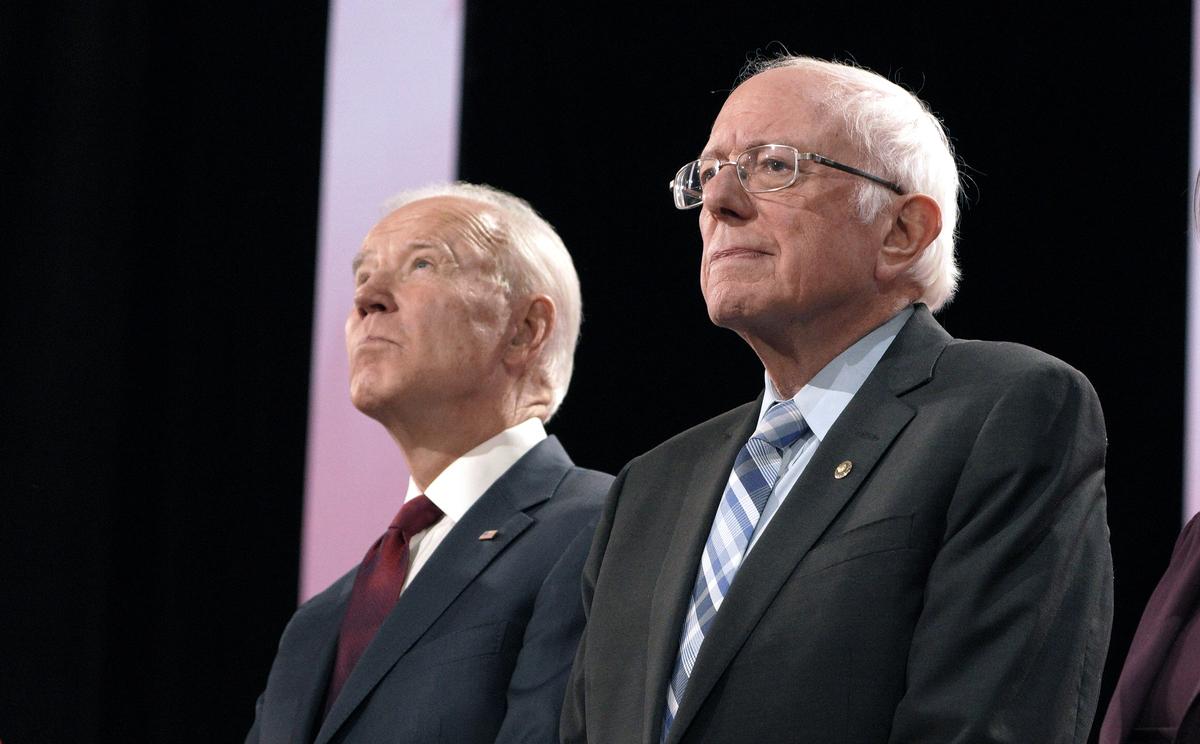 In an editorial, China’s Global Times warned the coronavirus crisis in the US poses a threat to the rest of the world […] 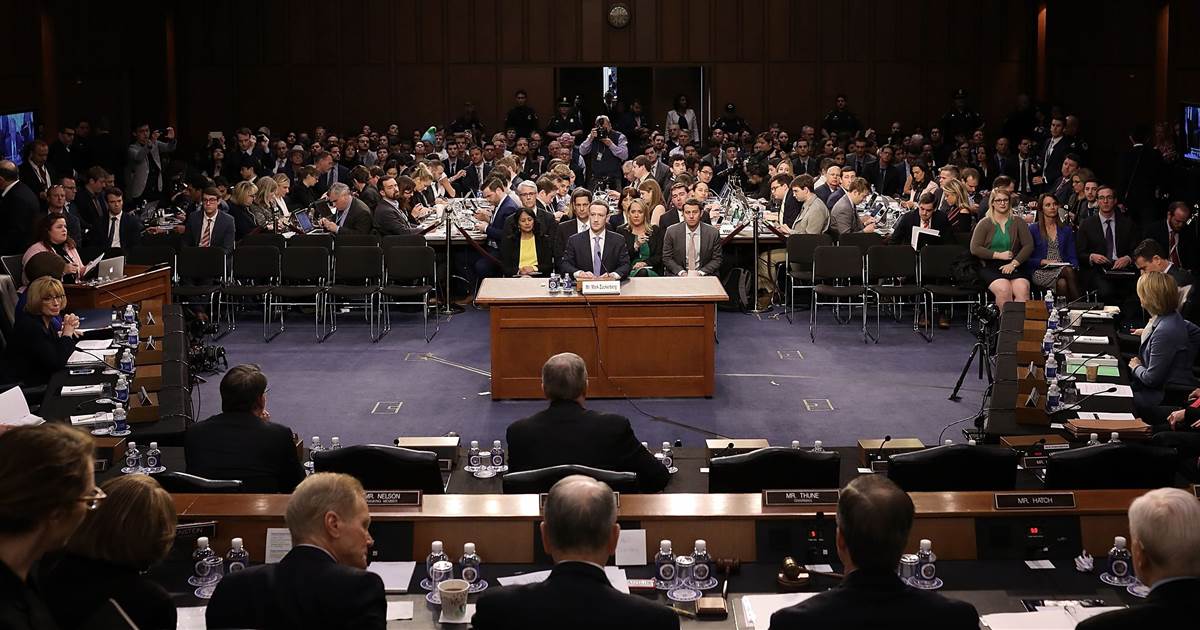