WASHINGTON, Sept 24 (Reuters) – Huawei Technologies (HWT.UL) Chief Financial Officer Meng Wanzhou and U.S. prosecutors are expected to appear in court to say they have reached an agreement to resolve charges against her, according to a source familiar with the matter, in a process that should allow her to leave Canada.

Meng is expected to appear virtually in hearing in Brooklyn federal court, according to the source. She was arrested at Vancouver International Airport in December 2018 on a U.S. warrant. She had been indicted on bank and wire fraud charges for allegedly misleading HSBC (HSBA.L) about Huawei’s business dealings in Iran.

The deferred prosecution agreement would remove one of several major disputes between the world’s two biggest economies. The agreement could also potentially pave the way for the release of the two Canadians held in China, who were arrested shortly after Meng was taken in custody in 2018.

Meng has said she is innocent and has been fighting extradition to the United States from Canada. Meng is confined to Vancouver and monitored 24/7 by private security that she pays for as part of her bail agreement. Meng – who also goes by her English names, Cathy and Sabrina – is the daughter of Huawei founder Ren Zhengfei.

Judicial hearings in her extradition case in Vancouver wrapped up in August, with the date for a ruling to be set on Oct. 21. read more 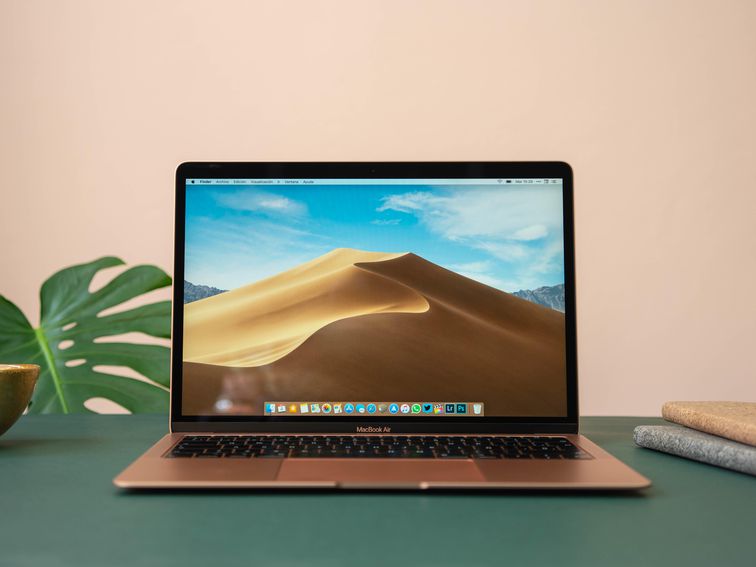 You can change the folder icons on your Mac desktop to emoji. Óscar Gutiérrez/CNET Tired of the boring, old blue folder icon […] 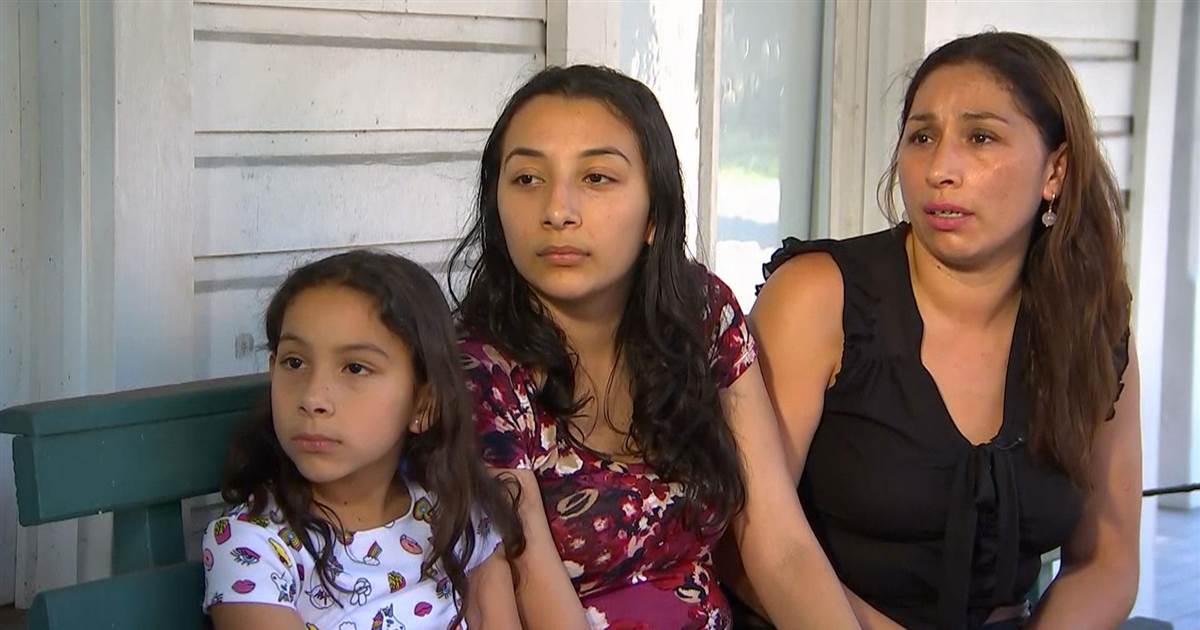 KISSIMMEE, Fla. — The wife of a former Marine and Iraq War veteran whose family publicly pleaded for President Donald Trump to […] 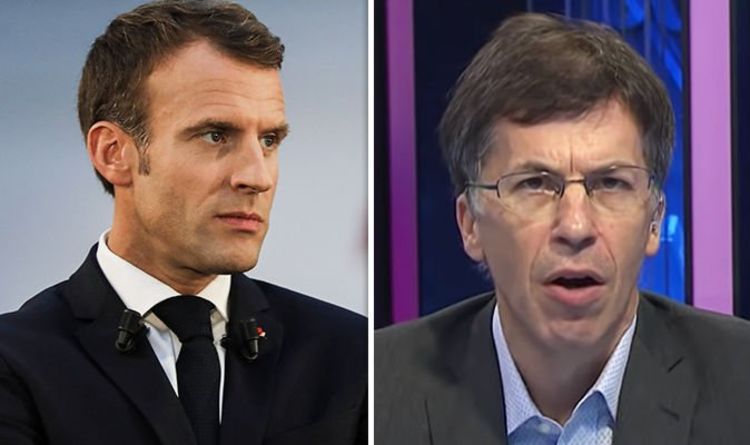 Emmanuel Macron first suggested the idea of a ‘European army’ after claiming Europe had become a “victim” of foreign policy, firmly aiming […]