Mark Wilson is CEO of Intelligent Land Investments (ILI) Group, which specialises in pumped storage hydro (PSH) that sends water from a lower reservoir to a higher one when there is an excess of energy being produced on the grid. The excess energy then gets stored until it is needed, and Mr Wilson has said the technology, knowns as hydropower, is already providing 95 percent of the world’s energy storage.

ILI has projects in Scotland that are said help off-set hundreds of millions of tonnes of energy, with one at Red John on Loch Ness, Corrievarkie at Loch Ericht and one Balliemeanoch at Loch Awe.

Mr Wilson said: “Our transition to renewable energy requires back-up for the times when the wind does not blow and the Sun does not shine.

“Without the capacity to store power, the default position has been to rely on imported gas.

“The vulnerability of that strategy is now being cruelly exposed with gas shortages and soaring prices which are about to hit consumers.

“It is a toxic mix, politically, environmentally, and economically.”

There are also two more PSH projects in Scotland.

Scotland narrowly missed a target to generate the equivalent of 100 percent of its electricity demand from renewables in 2020.

Figures reveal it reached 97.4 percent from renewable sources, including hydropower.

“The main alternative to long-duration storage is increased reliance on imported gas and, as the last few weeks have confirmed, that is an exceptionally bad idea.”

These comments come after the global gas prices have reached record highs and threatened energy security in the UK and all over Europe.

Mike Foster, CEO of the Energy and Utilities Alliance, said: “The current energy crisis around gas supply and demand was entirely avoidable but that doesn’t help solve the problem now.

“In the short term, the tools available to help are limited and expensive but may be necessary to keep fuel poverty levels in check, to keep the lights on whilst still keeping an eye on our emissions.

“This crisis should act as a wake up call to get on with improving the energy efficiency of buildings, of ramping up of zero carbon power generation, that’s nuclear, wind as well as gas with CCS, but most of all seizing the opportunity to massively invest in hydrogen production, so we are no longer dependent of geology for our energy.” 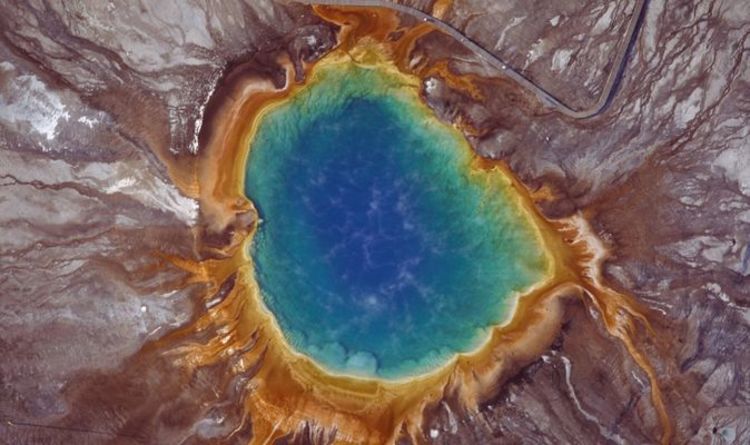 Yellowstone volcano, located in Wyoming, US, is one of the most powerful volcanoes on the planet. A Yellowstone eruption could devastate large […] 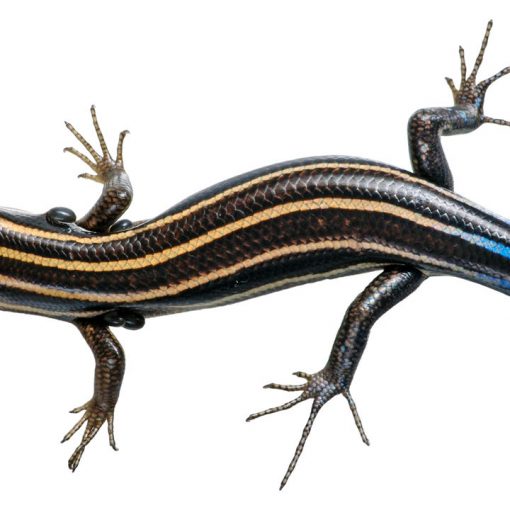 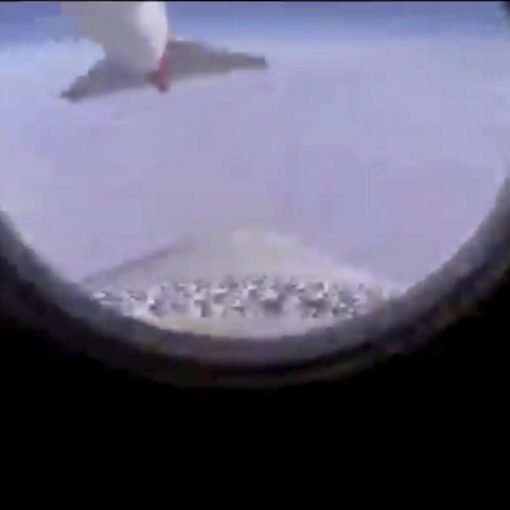 Richard Branson’s Virgin Orbit delivered satellites from three countries into space Tuesday, its second rocket launch from a plane this year. The […] Bad news for Calibri fans! Microsoft announces that it is replacing its default font after 14 years – but which one of […]