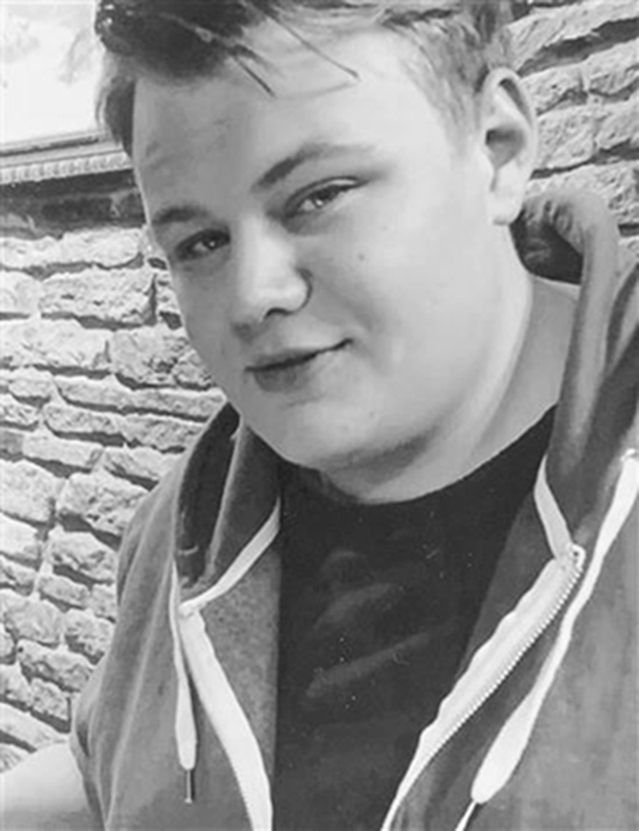 LONDON — The family of a British teenager killed in a car crash involving a U.S. diplomat’s wife said on Tuesday they had reached a resolution in a civil damages claim over the 2019 accident, and could now focus on a separate criminal case.

Harry Dunn, 19, died after his motorcycle was in a collision with a car driven by Anne Sacoolas near RAF Croughton, an air force base in the English county of Northamptonshire that is used by the U.S. military.

Sacoolas left Britain shortly after the accident claiming diplomatic immunity from criminal prosecution. The U.S. has refused to extradite her.

Family spokesman Radd Seiger said that “a resolution to the civil claim has been now been reached successfully between the parties”. He did not provide details of the resolution.

The family has, with the support of the British government, campaigned for justice for their son. Foreign minister Liz Truss raised it in a meeting with Secretary of State Antony Blinken Monday.

British Prime Minister Boris Johnson called the case “very sad” when he and President Joe Biden were asked by a reporter about the settlement as the two leaders met in Washington on Tuesday.

Johnson added that Biden “has been personally trying to move things along,” but did not offer any details of the president’s effort. Biden said he was unaware of the settlement.

Dunn’s family have said Sacoolas was driving on the wrong side of the road at the time of the crash.

Sacoolas’s lawyer in 2020 said that she will not return voluntarily to potentially face jail for “a terrible but unintentional accident.”

Earlier this year then-British foreign minister Dominic Raab said the path was clear for British authorities to see whether a virtual trial or other process involving Sacoolas could be used to allow “some accountability and some solace and some justice for the Dunn family.” 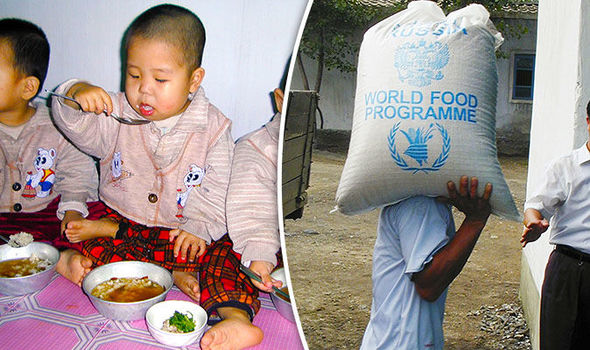 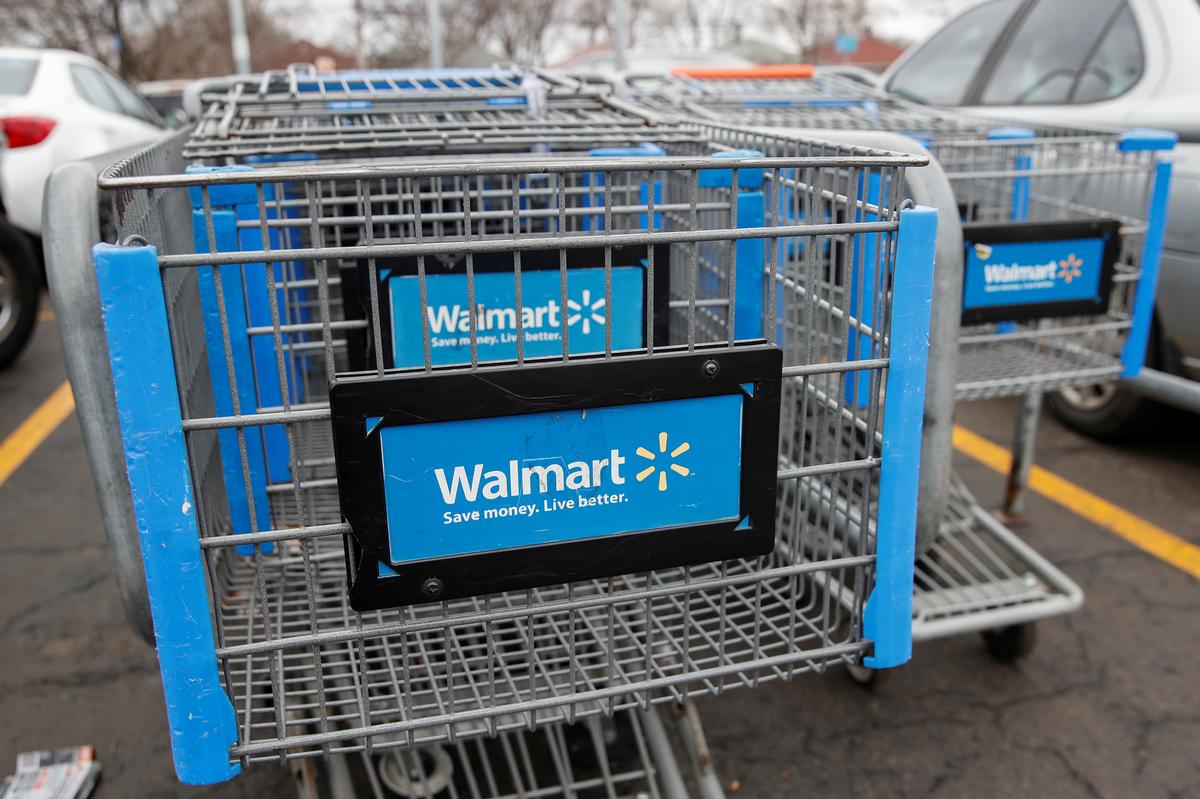 WASHINGTON (Reuters) – Walmart Inc said on Monday it has temporarily raised entry wages for workers in its e-commerce warehouses by $2, […] 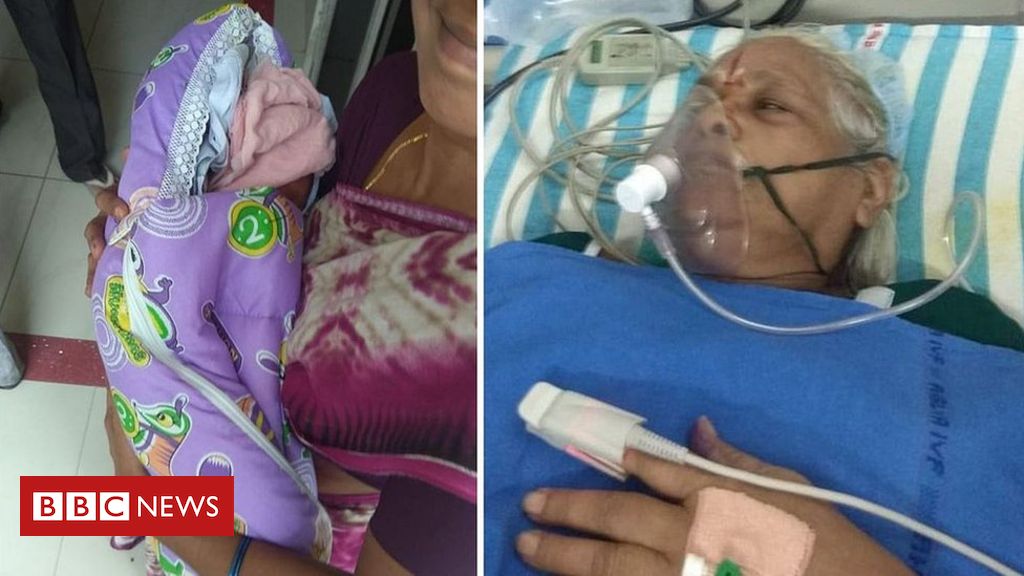 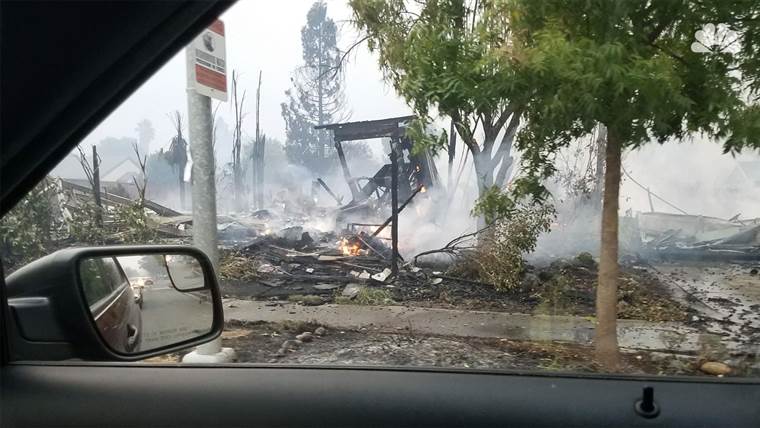