Prince Andrew has once again been served papers in his bombshell sex-assault lawsuit — despite reportedly missing the birth of his granddaughter while trying to avoid getting them.

An attorney for accuser Virginia Roberts Giuffre filed papers late Monday stating that the lawsuit had been delivered in numerous legal ways to Andrew, whose lawyers disputed earlier deliveries were legally binding.

In her affidavit, attorney Sigrid McCawley showed receipts proving that the documents were received by the UK High Court at 8:27 a.m. Monday, a process approved by New York District Judge Lewis Kaplan.

The documents were also received by Fed-Ex by the Duke of York’s US lawyer, Andrew Brettler, at 9:22 a.m., after emails had already been sent to him Friday, the filing showed.

Kaplan had approved both methods of service as the middle son of Queen Elizabeth II was accused by Giuffre’s lawyers of playing a “game of a hide and seek behind palace walls” to dodge the impending lawsuit accusing him of assaulting Giuffre three times, starting when she was 17.

He even missed the birth of daughter Princess Beatrice’s first child so that he could stay in the safety of his monarch mom’s Scottish estate, Balmoral, sources told The Sun.

Beatrice’s mother, Sarah Ferguson, made the 500-mile trip to be at the birth Saturday in London — but Andrew stayed in hiding, the paper said.

“Andrew has made it quite clear that he wasn’t leaving Balmoral,” the source said.

“It would appear the advice to him was to stay in hiding and miss the whole thing.”

Giuffre’s lawsuit said she was forced to have sex with Andrew on the orders of late pedophile Jeffrey Epstein and his accused madam, Ghislaine Maxwell. His “actions constitute sexual offenses” including first- and third-degree rape, the documents claim.

Andrew has vehemently denied her accusations — including during a disastrous TV interview that got him booted from royal duties — and Brettler called the lawsuit “baseless, non-viable and potentially unlawful.”

Epstein hanged himself in his Manhattan lockup in August 2019 while awaiting trial on serious sex charges. Maxwell is in custody in Brooklyn awaiting trial for allegedly abusing underage girls and recruiting them for Epstein. She has pleaded not guilty. 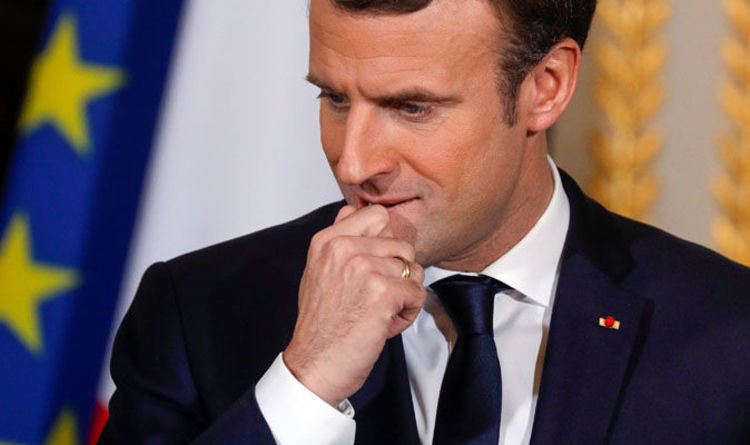 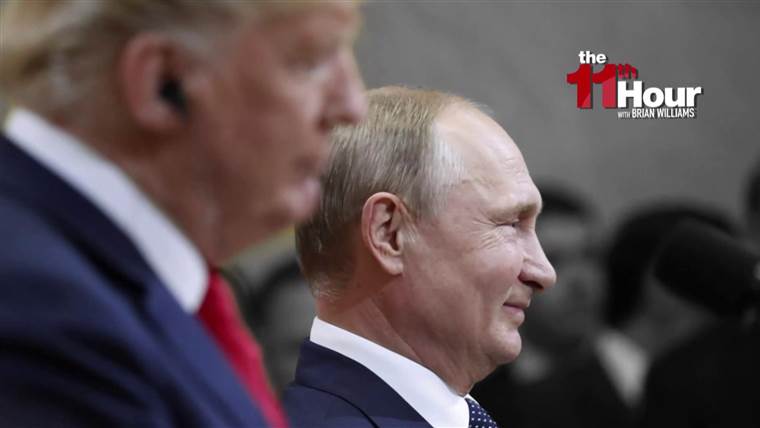 I saw him out of the corner of my eye.  The natural inclination was to follow Terrence Long’s drive into the right-field […] 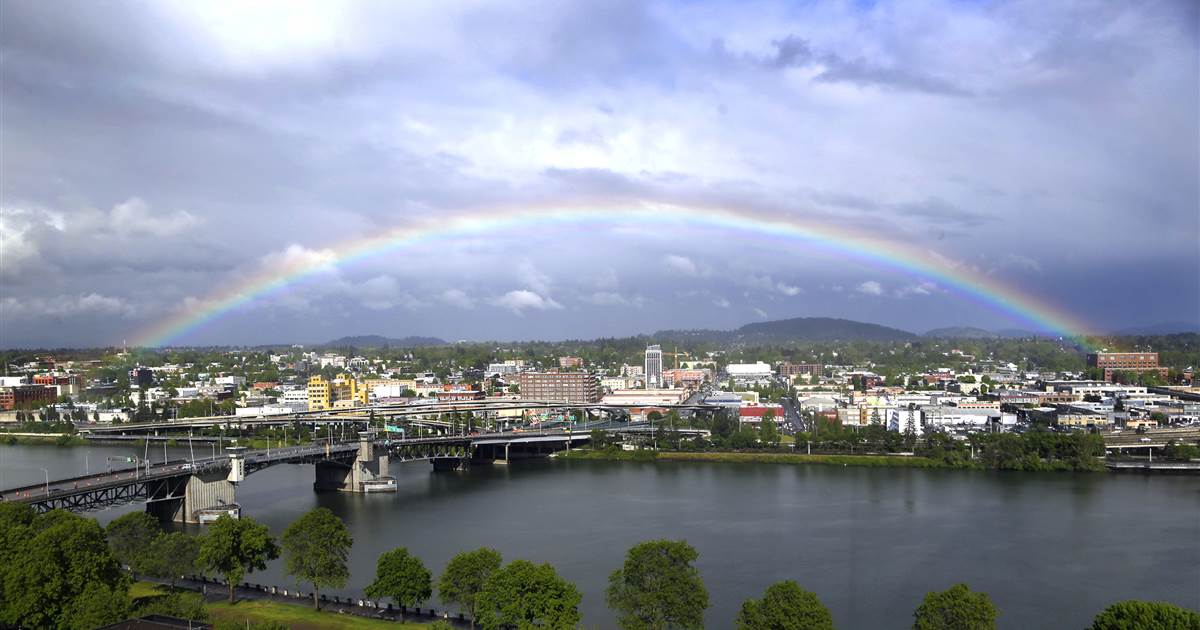 To hear Portland, Oregon, City Commissioner Amanda Fritz tell it, there’s no reason other cities shouldn’t do what Portland did back in […]