Biden: US is ‘opening a new era of relentless diplomacy’

Joe Biden is speaking at the UN general assembly, his first speech as US president. Biden noted the 4.5m people who have died from Covid-19 saying, “our shared grief is a poignant reminder that our collective future will hinge on our ability to recognize our common humanity, to act together.”

“This is the clear and urgent choice that we face here at the dawning of what must be a decisive decade for our world. A decade that will quite literally, determine our futures as a global community,” he said.

“In my view, how we answer these questions in this moment, whether we choose to fight for our shared future or not. all reverberate for generations yet to come.”

Biden briefly addressed the US removal of troops in Afghanistan, saying that “Instead of continuing to fight the wars of the past. We are fixing our eyes and devoting our resources to the challenges that hold the keys to our collective future.”

“We’re opening a new era of relentless diplomacy of using the power of our development aid to invest in new ways of listing people up around the world,” he said, adding that the US is turning its focus on “regions of the world” that are most “consequential”, including the Indo-Pacific region.

Bolsonaro has proven to be a controversial figure during the Covid-19 pandemic, downplaying the impacts of the virus and defiantly refusing to be vaccinated.

The president emphasized that his administration supports vaccination efforts, “however my administration has not supported a vaccine or health passport or any other vaccine related obligation.”

“We cannot understand why many countries, together with a large portion of the media, took a stance against early treatment measures,” Bolsonaro said. The president noted that by November, “all citizens who have chosen to be vaccinated in Brazil will be duly covered.”

Before speaking on the vaccine, Bolsonaro boasted his administration’s accomplishments, saying that “Brazil has changed a great deal” since he took office in January 2019.

“It is a solid foundation if we take into account that we were at the brink of socialism,” he said. “Brazil has a president who believes in God, respects the Constitution, values family principles and is loyal to his people.”

Bolsonaro announced that Brazil is looking to hold an auction for 5G technology deployment in the country and that the country will be welcoming Afghan refugees, including Christians, women and children.

The Brazilian president Jair Bolsonaro, who is due to open the UN general assembly this morning, is having a torrid time in New York, where he has been pursued by angry protesters and reprimanded by senior politicians for snubbing Covid vaccination.

In the few hours since he arrived in the Big Apple on Sunday Brazil’s far-right leader has been scolded by the city’s mayor, Bill di Blasio, who said that those, like Bolsonaro, who refused to be jabbed shouldn’t “bother” to visit New York.

On Monday Boris Johnson also used an encounter with Bolsonaro, under whose presidency nearly 600,000 Brazilians have died from Covid, to push vaccination, telling Brazil’s leader he was double jabbed.

Brazilian protesters, meanwhile, have pursued their beleaguered president around New York to lambast his “murderous” response to the Covid-19 pandemic. Bolsonaro’s son, Eduardo, was berated while trying to visit an Apple Store. On Tuesday morning Bolsonaro, apparently discomboluted by the attacks, tweeted a video in which he called such critics a “brainless” minority with “shit” in their heads.

Bolsonaro’s health minister, Marcelo Queiroga, was caught on camera angrily making the “up yours” gesture to protesters, sparking a major outcry in Brazil.

“One humiliation after the next,” the Brazilian journalist Vera Magalhães tweeted after Di Blasio tweeted a list of New York vaccination sites to Bolsonaro. “We have a pariah in the presidency.”

After speaking broadly on the pandemic and the climate crisis, UN secretary general António Guterres spoke on mistrust, which he called the other “disease [that] is spreading in our world today”.

“When people see promises of progress denied by the realities of their harsh lives, when they see their fundamental rights and freedoms curtailed, when they see grand corruption around them,” Guterres said, along with seeing billionaires going to space “while millions go hungry”.

“Core values are in the crosshairs. A breakdown in trust is leading to a breakdown in values. Promises after all are worthless if people do not see results in their daily lives, failure to deliver creates space for some of the darkest impulses of humanity,” Guterres said.

Guterres specifically cited a slate of conflicts in Afghanistan, Myanmar, Yemen and Israel and Palestine among others as priorities in international peacemaking.

Without mentioning the US and China by name, Guterres noted that “it will be impossible to address dramatic economic and developed challenges while the world’s two largest economies are at odds with each other” saying that two different sets of economic approaches and geopolitical strategies are “a recipe for trouble”.

In his speech in front of the general assembly, UN secretary general António Guterres is painting a dire global picture, sharply criticizing the unequal rollout of the Covid-19 vaccine and the response to the climate crisis.

Guterres noted that the “majority of the wealthier world” is vaccinated while “over 90% of Africans are still waiting for the first dose.”

“This is a moral indictment of the state of our worlds, it is an obscenity. We passed the science test, but we are getting an F in ethics.”

“We see the warning signs in every continent and region, scorching temperatures, shocking biodiversity loss, polluted air water and natural spaces and climate-related disasters at every turn,” he said.

Guterres noted that the UN climate conference in Glasgow, set to take place in November, is weeks away and that nations are “seemingly light years away from reaching out targets.”

“We must get serious, and we must act fast.”

This general assembly meeting has been focused on two topics: climate change and the end of the Covid-19 pandemic. Over 100 leaders are at the UN headquarters in New York City after the meeting was held virtually last year due to the pandemic.

In his first speech to the UN, Biden is expected to “close the chapter on 20 years of war” and speak on intensive diplomacy. The White House views Biden’s UN speech as an opportunity to convince other nations that “America is back”.

UN secretary general António Guterres has already started the day with an opening speech critical of the global effort to manage climate change and the pandemic.

“The world must wake up. We are on the edge of an abyss and headed in the wrong direction,” he said. “Covid and the climate crisis have exposed profound fragilities in societies and as a planet.”

We’ll be continuing to watch today’s speeches and keeping an eye out for any updates, so stay tuned. 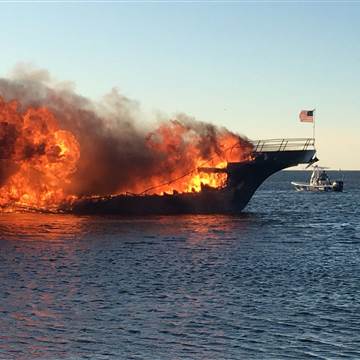 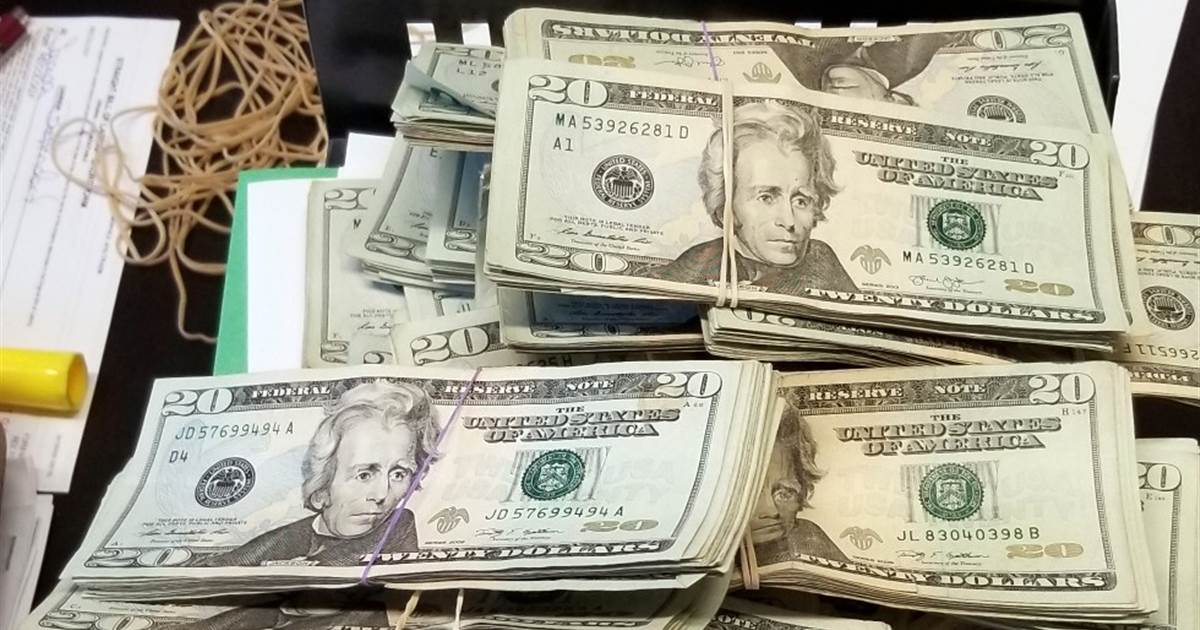 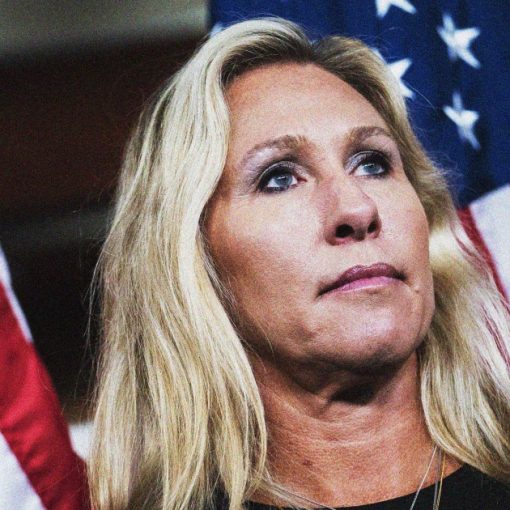 Twitter suspended Rep. Marjorie Taylor Greene, R-Ga., on Monday after a pair of posts about Covid-19 that the company said violated its […]