It would take a year back and forth with his GP and a severe bout of pneumonia and pleurisy for doctors to realise something was seriously wrong. When it finally came, the diagnosis was a complete shock: Dave had myeloma, an incurable blood cancer.

“It was worse than anything I’d imagined,” recalled McGovern, who lives in Edinburgh with his wife and two daughters, aged 10 and 15 respectively. “I didn’t think it was anything more than a bone problem, right up until the last couple of weeks. I’d gone to the doctor a number of times. They never suspected anything. I guess no-one had joined the dots. And then, finally, I got an X-Ray in March time because I had pneumonia and pleurisy.

“The respiratory specialist ordered a series of blood tests that my GP did, somewhat reluctantly I have to say. After a couple of days, he phoned me, somewhat sheepishly, with the news that it was something serious. If I hadn’t had an infection, I’m not sure they would have found.”

Affecting over 24,000 people in the UK, myeloma originates in the bone marrow and can be hard to detect. Despite being the third most common type of blood cancer, symptoms including pain, easily broken bones, fatigue and recurring infection, are often linked to general ageing or minor conditions. 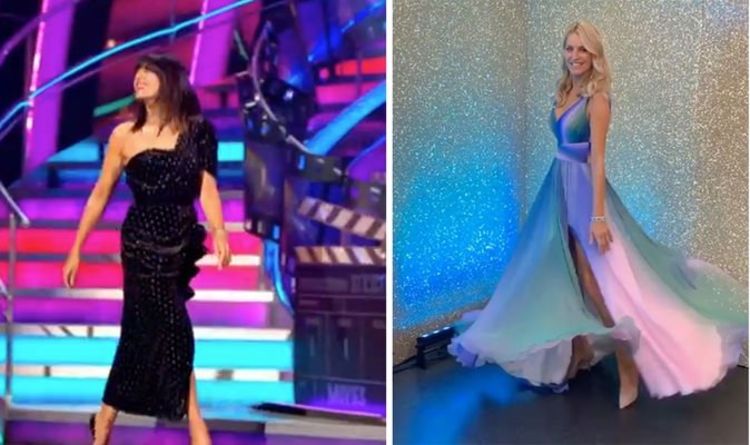 The two British women are presenting Strictly Come Dancing this year, which features an all-star line up including American TV personality Michelle […] 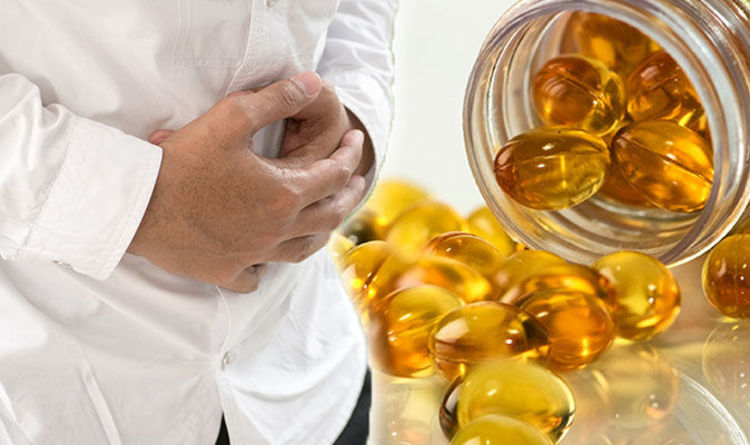 Constipation affects people of all ages, but can usually be treated at home, according to the NHS. Symptoms can include having dry, […] 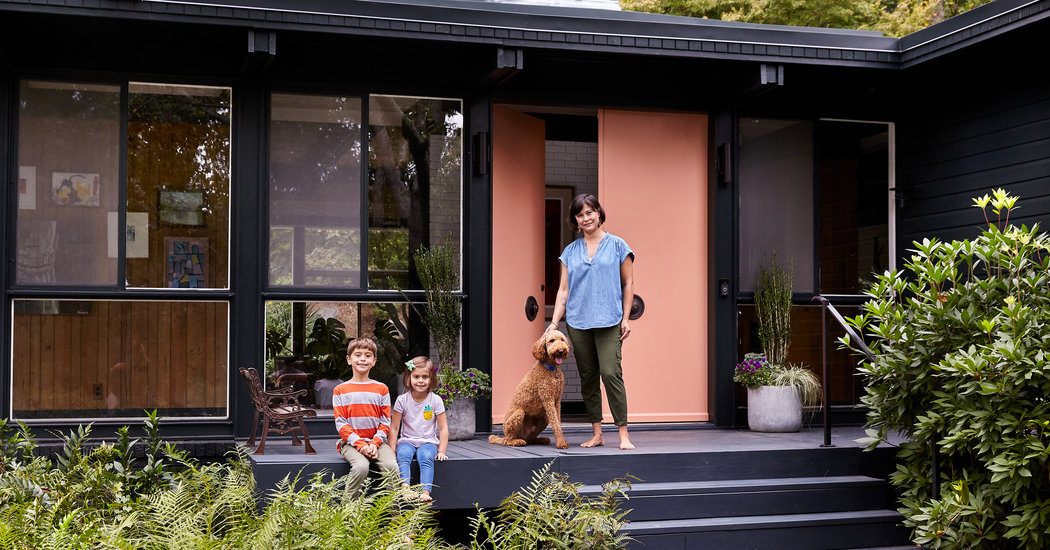 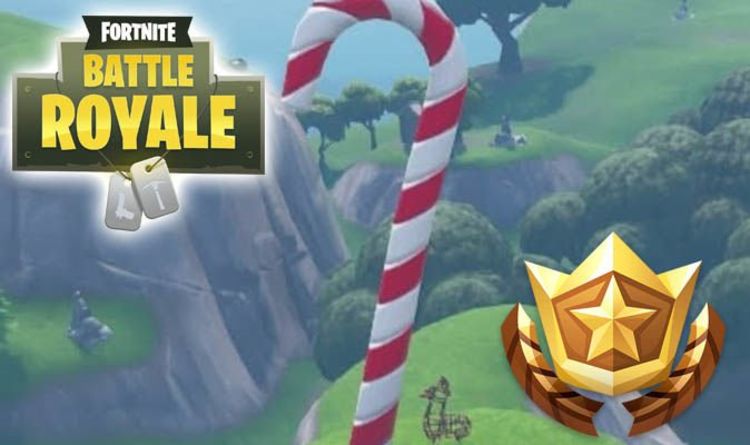 Fortnite visit giant candy canes is one of the 14 Days of Fortnite challenges on PS4, Xbox One, Nintendo Switch, iOS, Android, […]